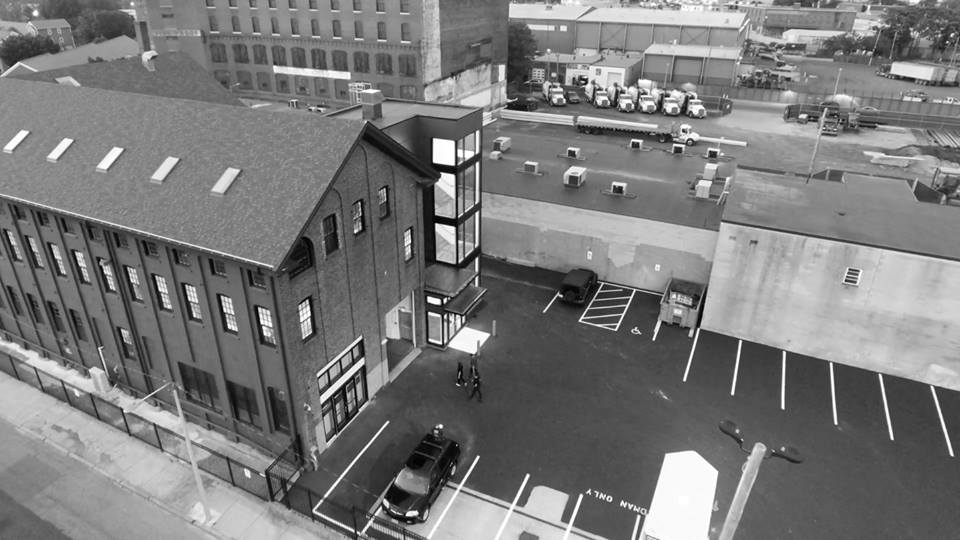 Another quick update here. No we are not open. Yes we are very close. Painfully close. Alas, not yet.

Permits, Inspections, and All the Red Tape.

We have 2 inspections left before we can open our doors. Unfortunately, they’re the biggies (Health and Fire). We just got through with the Building Department, who insisted that we build some extra interior railings, which took us a couple weeks to get done and signed off. I’m sure the Fire Department and Health Department will find something wrong, but I’m hopeful that those problems will be easier to fix (i.e. not require us to go out and source someone to physically build something). We’ll see.

Meanwhile, although we’re not open to the public we continue to hustle and crank beers out of Roxbury. The last 2 were big hits (Panic Button, and All In), and we’re getting ready to release some more newness. I just brewed the last installment in our Neighborhood Series, “Roxbury”. As has been the case with all these beers, the base is a New England Style IPA that we’ve mixed up the hops on each time. With Roxbury, we combined Citra, Galaxy and Idaho 7 hops. We also fermented it with the ever popular Vermont Ale yeast strain, which amps up the juicy peach notes even more.

It was our hope that we could have this beer a taproom exclusive beer, but being as though we have no real idea of when we’ll be open, it’s better to send the beer into distribution fresh. Look for it next week – Massachusetts only.

Note – the bottom of the can reads “Are We Open Yet?” with a canning date of 6/28/2018. It occurred to us (read: Maggie) that some folks might interpret this as a potential opening date. It’s not, it’s just the canning date. Sorry for any confusion!

Last week we released a re-brew of Allston, which was our first installment in the above mentioned “Neighborhood Series”. This one is brewed with Citra hops and Mosaic lupulin powder. Tons of flavor in this one, and we shipped to Maine, Rhode Island and Massachusetts. Find it and drink it fresh!

We also just put in another batch of Hostile Takeover into the tanks at Dorchester Brewing Co (we’re still using them for bigger batches). If you recall, this is one of our core DIPAs which features El Dorado and Citra hops. Look forward to some new packaging on this one as we work to update all our labels to our new logo and color scheme. Woo!

Lastly, a new Imperial Stout, King Cozy, was put into the tanks in Roxbury a couple weeks ago as an homage to our wrinkly mascot, Stout the english bulldog. A big, thick beer exploding with chocolate and roasted malts which will be aged on cinnamon and vanilla, and then take a trip into some local Bully Boy Whiskey barrels. We’re incredibly excited about this one, but it will need time to hit perfection. Release date TBD.

We are laser focused on doing anything and everything that needs to be done in order to open, so that’s our singular goal for the next couple weeks. There are still some unknowns, as I said, but we’re approaching the last set of hurdles, so keep your fingers crossed.