True North to Celebrate One Year of Beer this Weekend 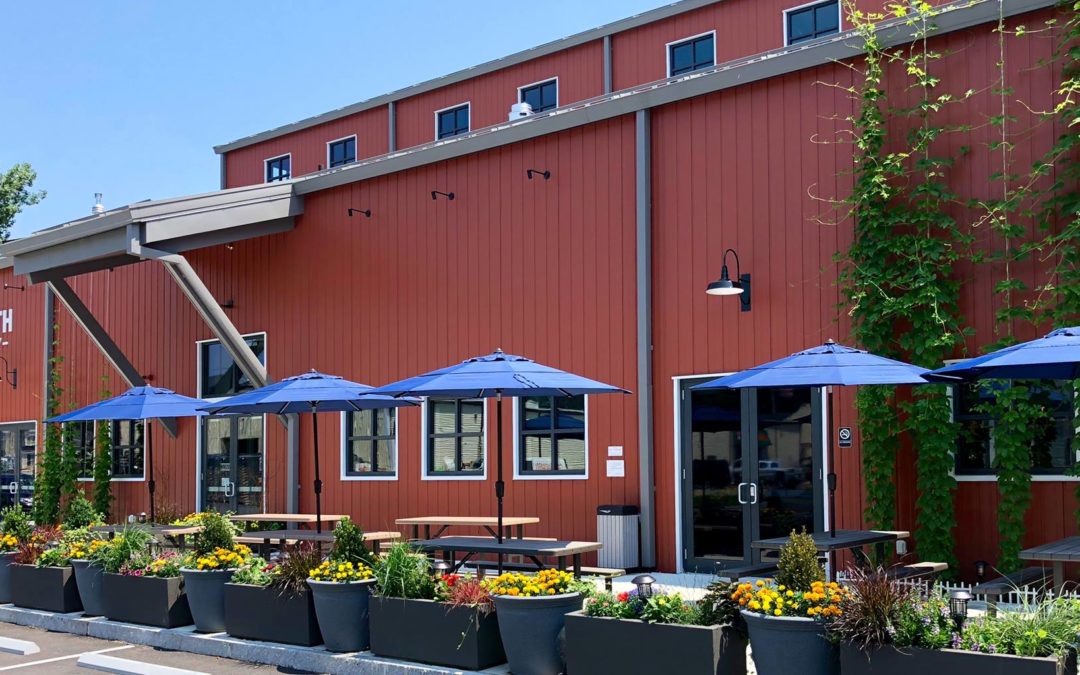 PRESS RELEASE / November 5, 2018 (Ipswich, MA) – It is hard to believe that a year has flown by since we opened the Taproom doors here in Ipswich and began shipping draught to bars and restaurants in Massachusetts. What a year it has been! As a recap, in February our CERVEZA Mexican Lager won a Silver Medal at the New York International Beer Competition. And in May we won the Gold Award for our VINCIANNE Belgian Blonde at the World Beer Cup! As the sole Massachusetts brewery to win Gold, and one of two in all of New England, you can imagine how blown away we were. Our beers are distributed throughout Massachusetts by Seaboard Products, Craft Brewers Guild, and L. Knife & Son. To date, nearly 400 bars and restaurants have carried True North Ales and our beers have been on the shelves of nearly 500 retail stores. In the Taproom we have poured 38 distinct beers, with a range spanning hazy and juicy American IPAs, German lagers, Belgian sours, English porters, and more. Typically there are 15+ beers on tap here at the Taproom.

This weekend we will celebrate our anniversary with the launch of a new beer, #4 in our Explorer Series. HUGO is a hoppy Belgian named after a Belgian friend who sees himself as a doppelganger of Jean-Claude Van Damme. Four-packs of this beer will be available this weekend in limited quantities only at the Taproom and on draught, again, only here at the Taproom. We’ll have food trucks on site all three days, including Ipswich Clambake Company on Sunday afternoon serving lobstah rolls and chowdah. 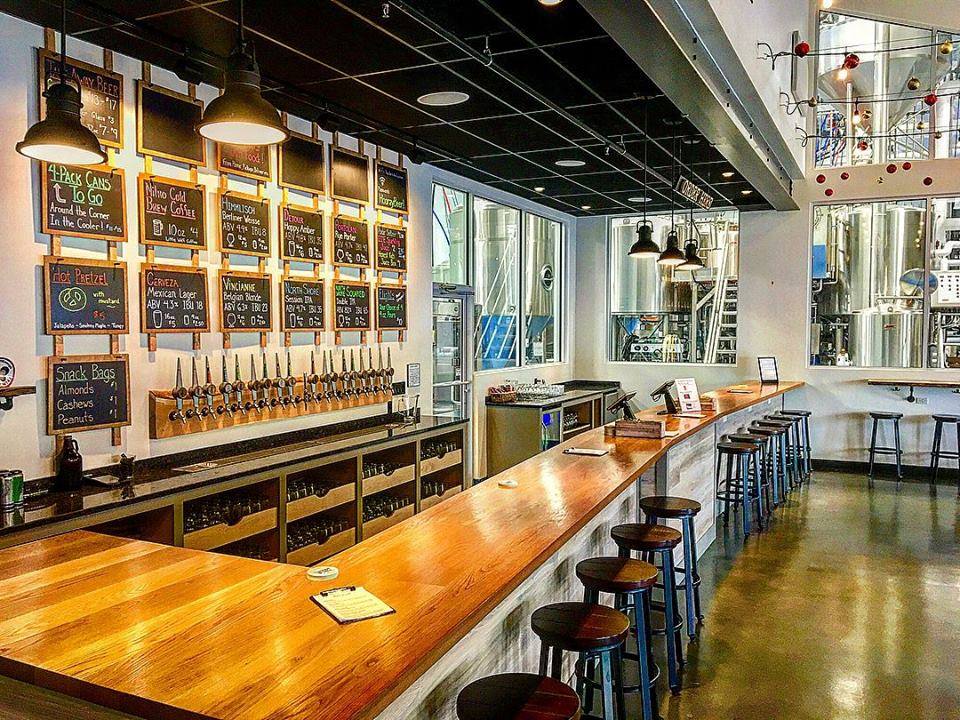 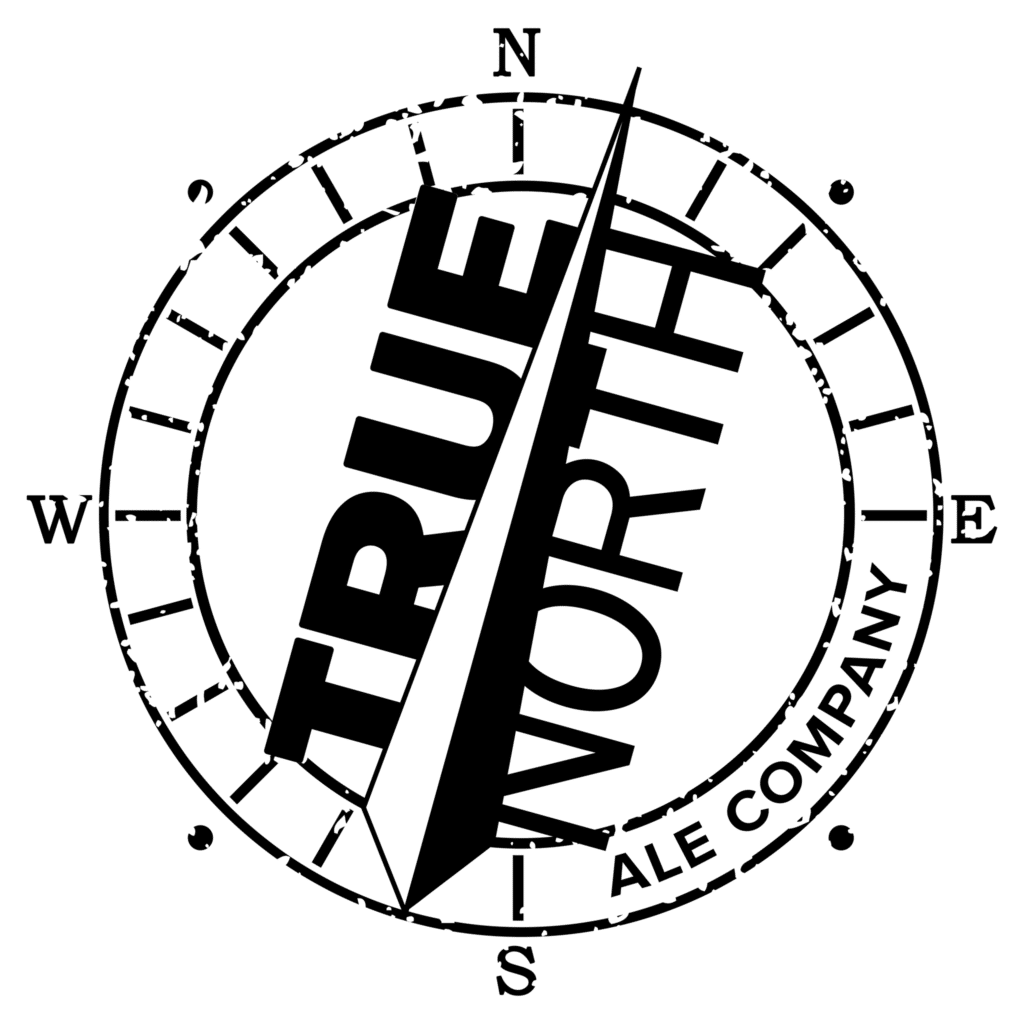