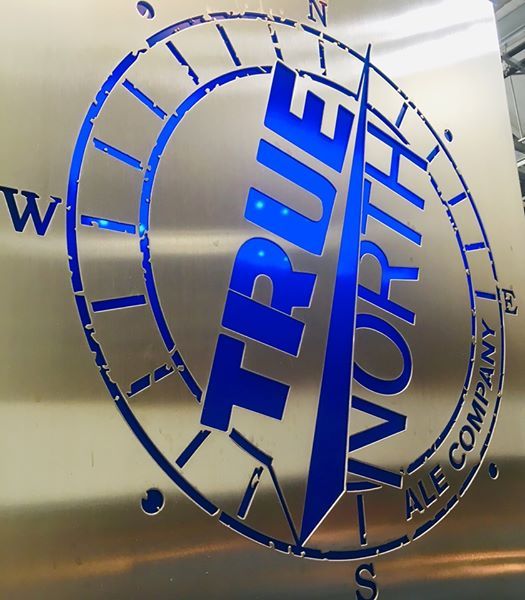 PRESS RELEASE / September 27, 2019 (Ipswich, MA) – It will very soon be the SEASON OF THE WITCH in Salem and True North Ales has joined the fun with the introduction of a new witch’s brew for the Halloween season. Salem sees more than 1.2 million visitors during the month of October. True North Ales has partnered with 25 prominent bars and restaurants in Salem to serve a new specialty beer we call SEASON OF THE WITCH. The beer is a hazy, juicy New England IPA. With an ABV just under 6%, celebrants of the spooky happenings in Salem should feel confident that they can have one or two and fully enjoy their visit to the Witch City. It is our intention to add to the overall experience for visitors who will return home and tell their friends, “I went to Salem and had an amazing time! Lots of wacky people on the streets. Had a great meal and a fabulous new beer, SEASON OF THE WITCH from True North Ales. You gotta go!”

Newly built and opened in the autumn of 2017 by the father and son team of Gary and Jake Rogers, the brewery boasts a 15,000+ square foot facility with state-of-the-art brewing equipment, a high-speed canning line, and on-site taproom, patio, and events space. Our Taproom offers a welcoming environment to thirsty locals and out-of-town visitors, and a gathering place for business and community groups. Very recently opened, The North Side event space is available for large and small group gatherings ranging from fundraisers to corporate meetings to weddings.