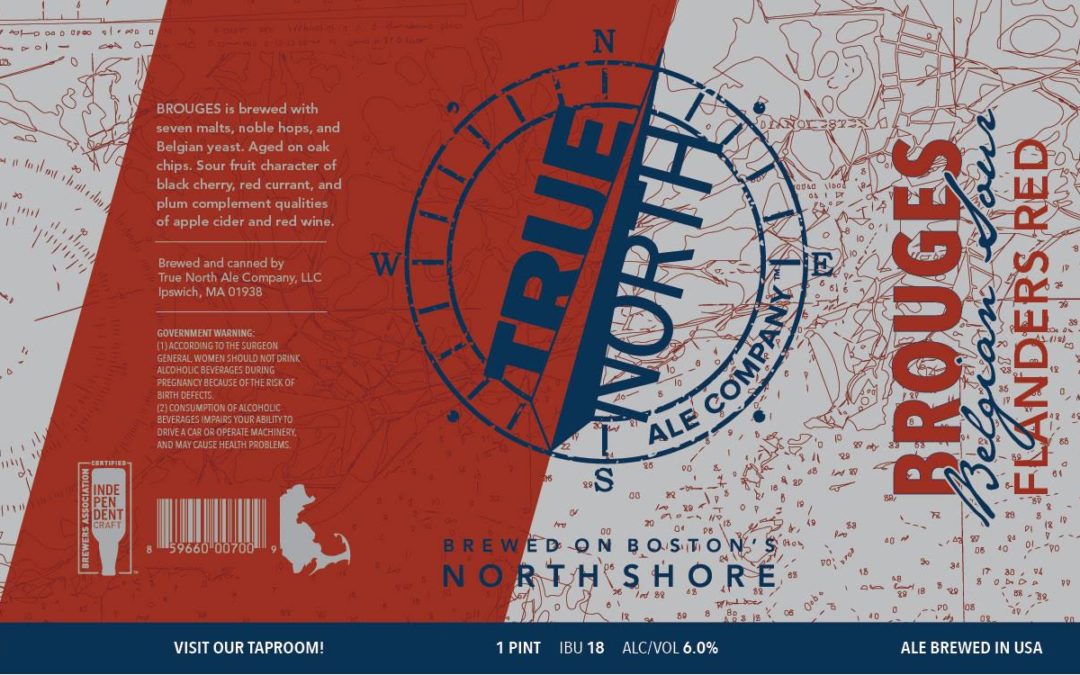 Brouges is our “cold months” sour and will only be available for a short time this spring, returning in a wider distribution in the fall.

Tripel Play is Taproom only. 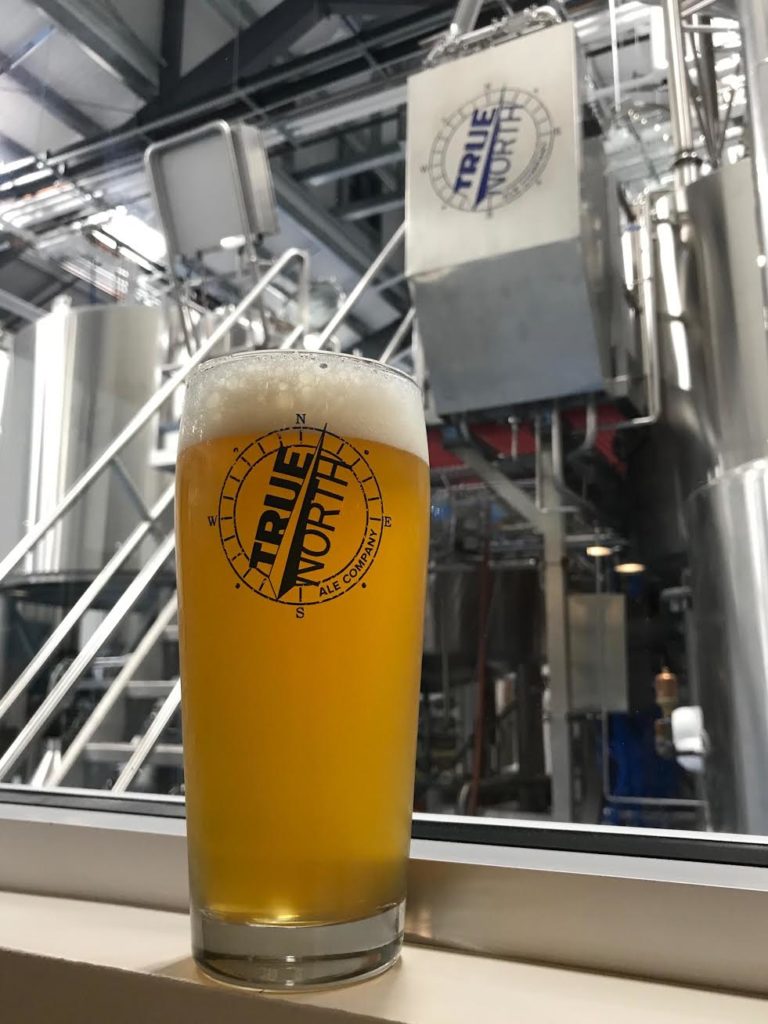 Northern Haze will become a core brand for us, fitting nicely between our North Shore New England Session IPA and our Squared New England Double IPA. We intend to can and keg Northern Haze for distribution throughout the Commonwealth later this spring.