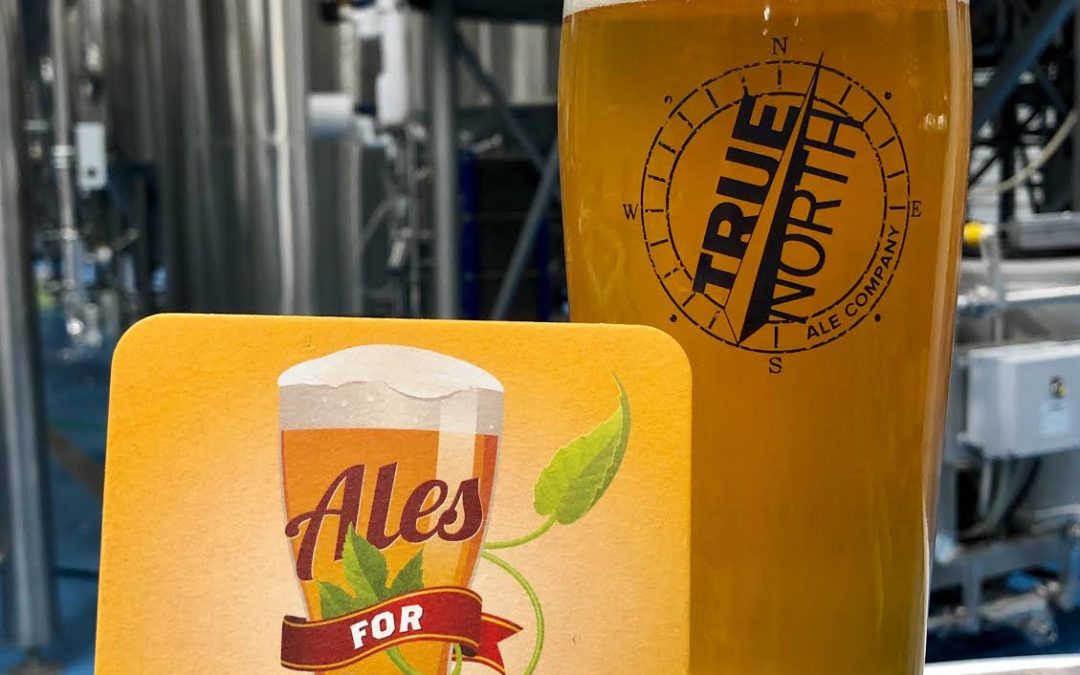 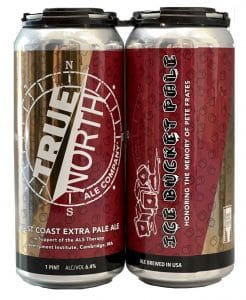 A West Coast Extra Pale Ale, is our annual fundraiser and awareness raiser in support of the effort to end ALS. Each of the past three years, we have brewed Ice Bucket Pale using the Ales for ALS hops blend. With the support of the Frates family we have again dedicated the beer to the memory of Pete Frates. The label was designed using the colors of Boston College, Pete’s alma mater. And of course, the name of the beer itself honors Pete’s creation, the Ice Bucket Challenge. Ice Bucket Pale won a Bronze Medal at the North American Brewers Association competition in 2019. Available exclusively at our Taproom, a portion of the proceeds will be donated to the ALS Therapy Development Institute in Watertown. 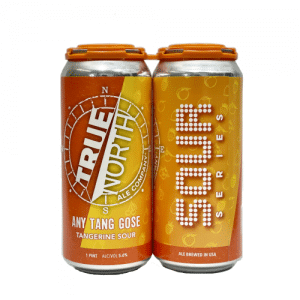 Tangerine Sour Ale is a summer favorite. Tangerine purée provides tastes and aromas of fresh citrus and tropical fruit. Mandarina Bavaria hops and a touch of coriander accentuate the citrus notes while sea salt contrasts the fruit sweetness and enhances the tart refreshing qualities. Another of our Sour Series offerings, Any Tang Gose is available in a limited capacity at select restaurants, at better beer stores throughout Massachusetts, and at the True North Ales Taproom.