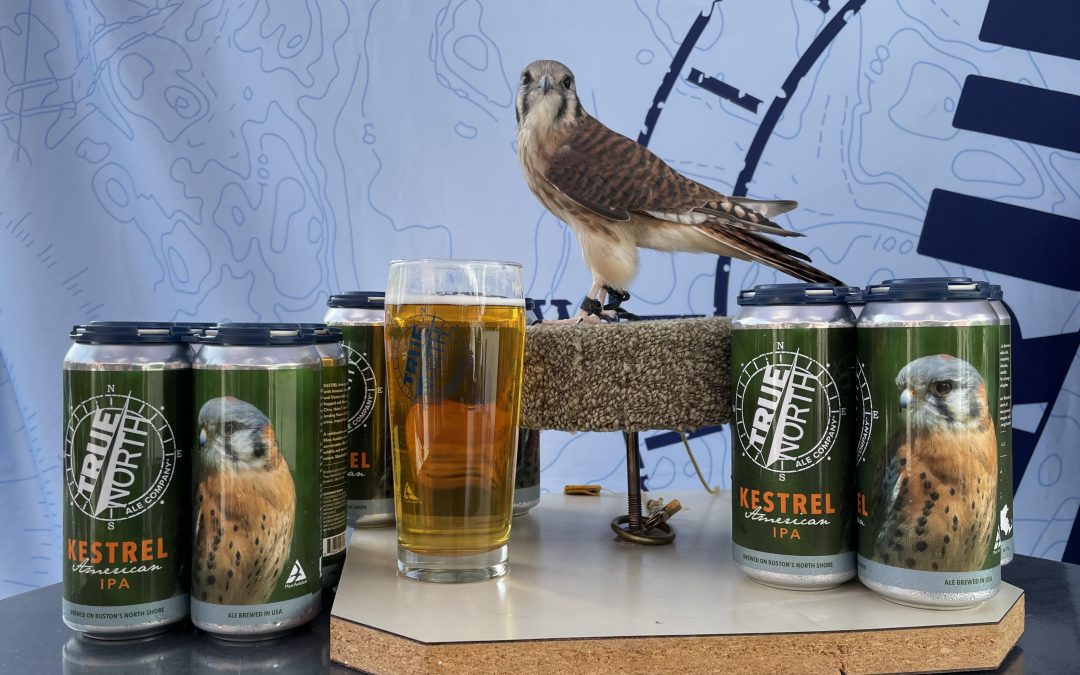 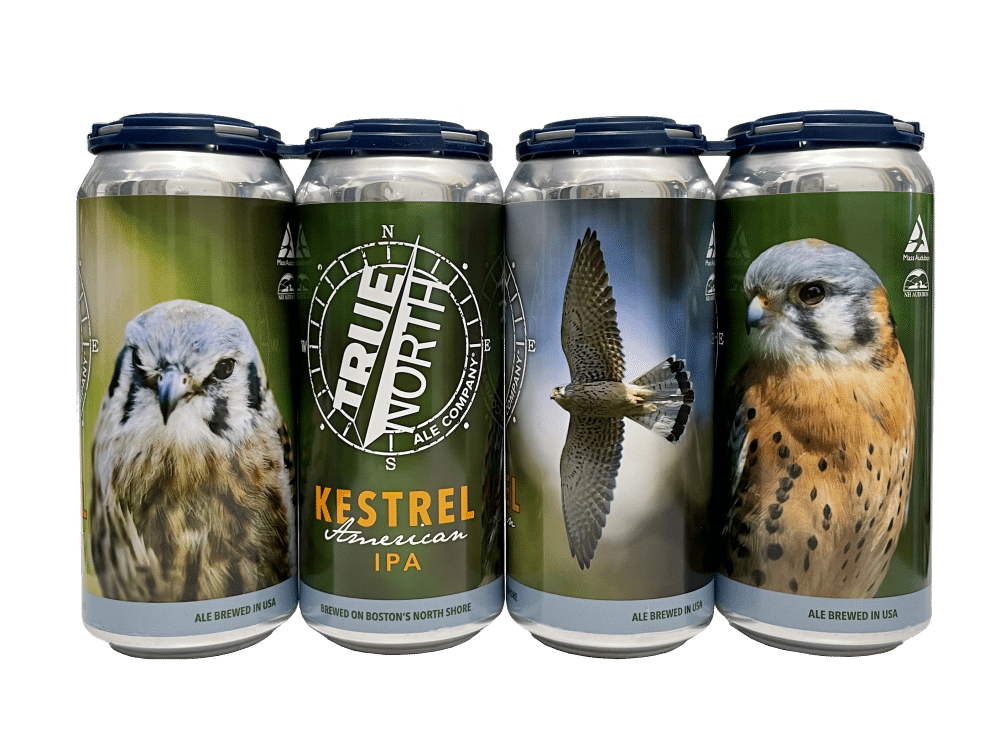 Sold with three unique bird images within each four pack, KESTREL American IPA will be available for a limited time in beer stores throughout Massachusetts, New Hampshire, and Rhode Island, on tap in select restaurants, and at the True North Ales Taproom. Let’s all share a toast to the American Kestrel!