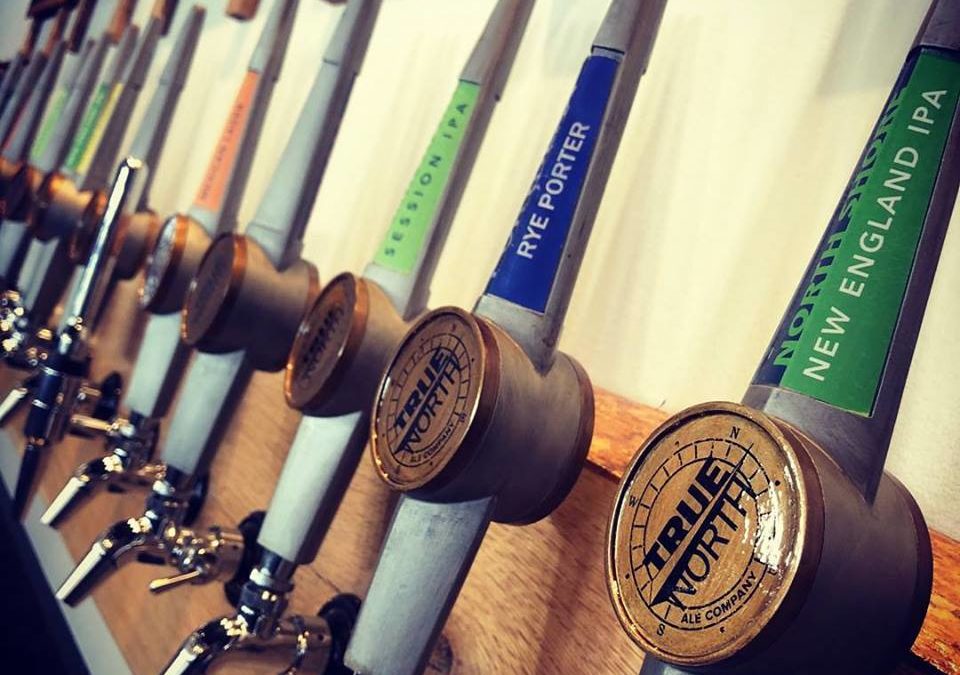 It won’t be long before flagship offerings from True North Ales are available at bars, restaurants, and beer stores all over the state. “In the making for decades,” father and son team Gary and Jake Rogers debuted their state-of-the-art brewery in Ipswich just a few months ago and have been making up for lost time by churning out beer with their 30-barrel brew house and high speed canning line. 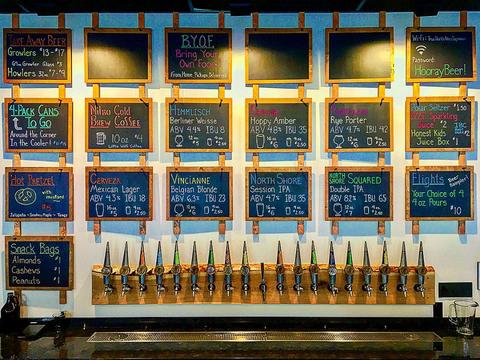 The True North Ales taproom in Ipswich is open Wednesday through Sunday.

Their four core brands include Cerveza Mexican Lager, a Belgian Blonde Ale named Vincianne, and a pair of New England style IPAs, one a Double IPA called Squared, the other a Session called North Shore. Since starting distribution only a month ago, cans of True North Ales have made it to more than 100 beer stores in 40-plus cities and towns in the Northeast region. Now they plan to expand to the rest of the state through distribution agreements with Craft Brewers Guild and L.Knife & Sons. “We’re moving cautiously,” says co-founder Gary Rogers, “not wanting to get out ahead of our skis.”

While you shouldn’t expect to see Bode Miller on their cans, head brewer Seth Barnum has explored some new trails recently, including Detour, a hoppy Amber Ale, Portolan, a Chocolate Rye Porter, a Berliner Weisse called Himmlisch, and a Belgian Kinderbier.  All four have been added to the line-up in their gorgeous taproom, which offers views of the brewery as well as Food trucks, Pop Ups and Trivia.