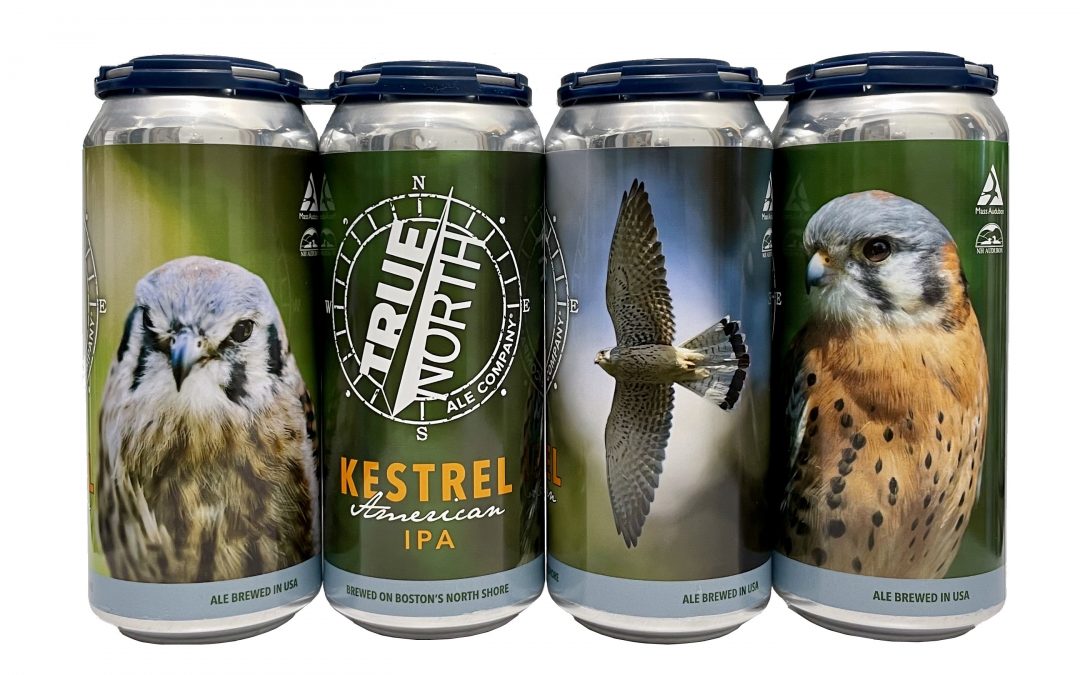 True North Ale Company was awarded a gold medal for KESTREL American IPA in the largest category in the competition. In collaboration with Mass Audubon and NH Audubon, KESTREL was brewed to raise awareness of conservation efforts that protect wildlife and connect people with nature. 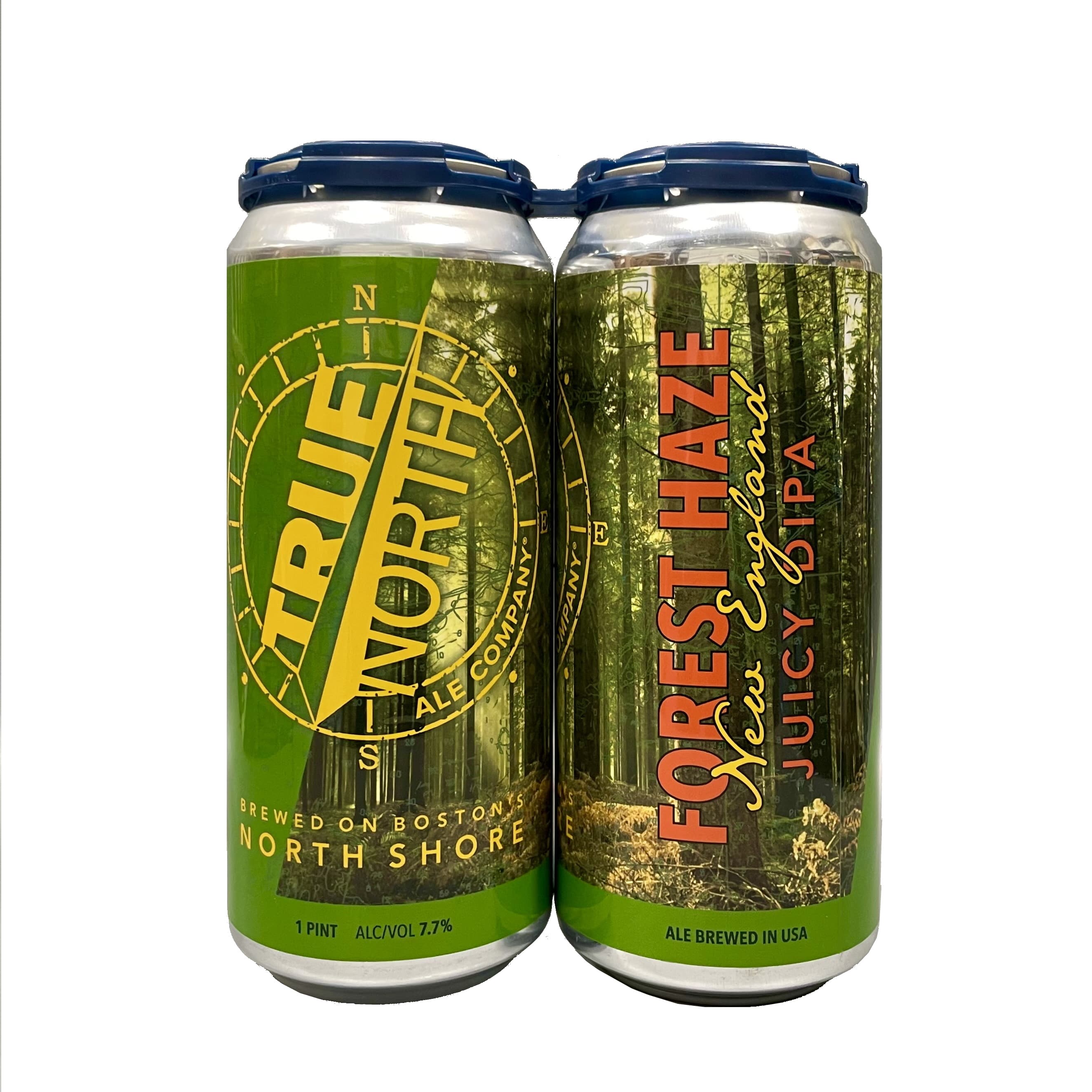 “We were extremely pleased with the recognition True North Ales received at the NABA competition, as the judges are highly qualified and well respected,” said Seth Barnum, Head Brewer. “We were blown away when KESTREL took the gold in the most competitive category. And having VINCIANNE again win a medal at a major competition in a classic style was extremely rewarding.” 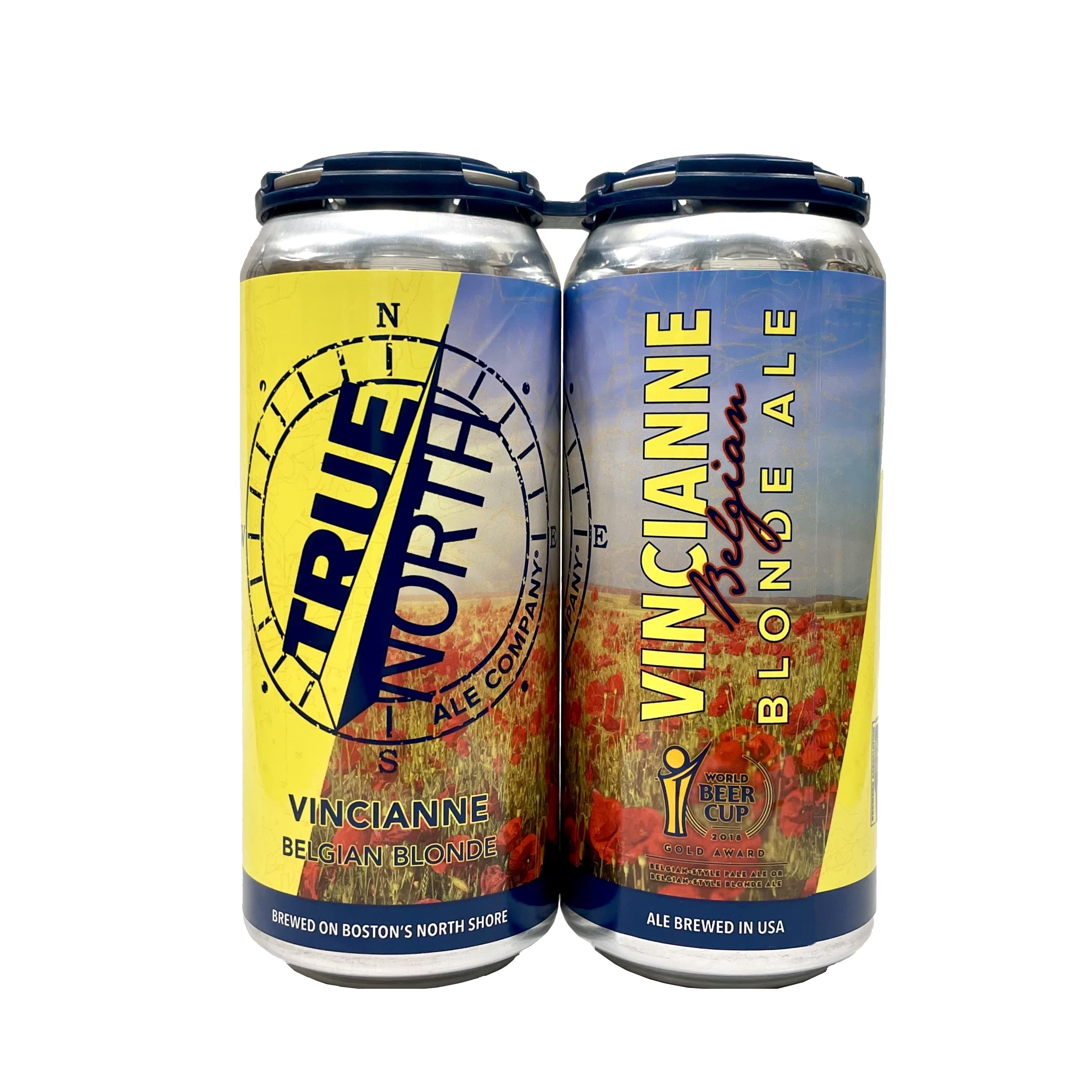 These awards in 2022 follow the 2021 competition held last fall when CERVEZA Mexican Lager, another flagship brand, was awarded a silver medal following its recognition at the Great American Beer Fest with a gold medal in 2021 and a silver medal in 2020. True North Ale Company also won major awards in 2021 for several of its small batch specialty brands. Fruit sours have rapidly gained popularity and LAND & SEA, a cucumber and key lime gose, was awarded a bronze medal. BOAT SHOES, a traditional English-Style Summer Ale, also earned a bronze medal.

True North Ale Company is located in Ipswich, Massachusetts. Opened in 2017, its beers have been poured in more than 1,500 bars and restaurants and sold in more than 1,500 stores in Massachusetts, Rhode Island, and New Hampshire. The brewery has won major international awards, to include a Gold Award at the 2018 World Beer Cup, Gold and Bronze Medals at the 2021 Great American Beer Fest, and a Silver Medal at the 2020 Great American Beer Fest. It has been voted Best Brewery on Boston’s North Shore four consecutive years. Its North Shore location features 150+ seat open-air and tented patios and 200+ seat indoor seating. The events venue, The North Side, may host events with more than 250 guests. TrueNorthAles.com