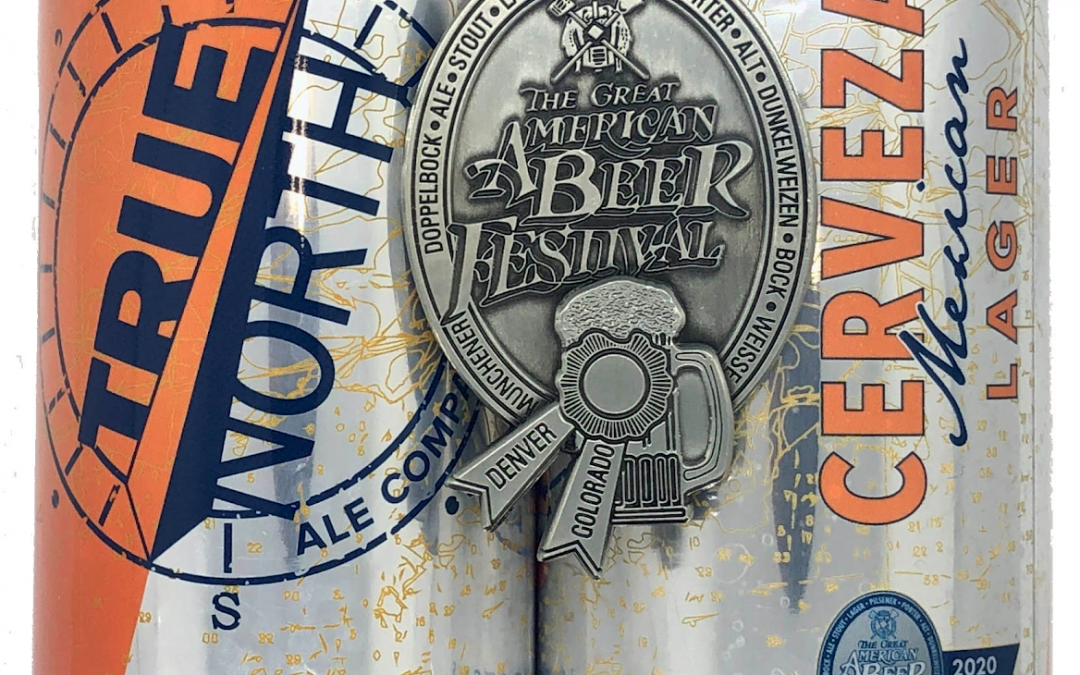 PRESS RELEASE / March 11, 2022 (Ipswich, MA) – True North Ale Company claimed multiple medals at the 2022 Best of Craft Beer Awards competition. In its 8 th year, the Best of Craft Beer Awards saw more than 2,700 beers submitted for
judging. Awards were given in 55 beer-style categories during the BOCB award ceremony, with 129 breweries
winning a total of 165 medals. 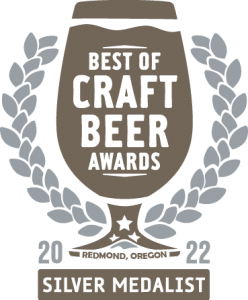 True North Ale Company was awarded a silver medal for CERVEZA Mexican Lager, one of its flagship brands,
following up its recognition at the Great American Beer Fest with a gold medal in 2021 and a silver medal in
2020. HOLY SCHNITT! Munich Helles, another year-round brand, earned a bronze medal. 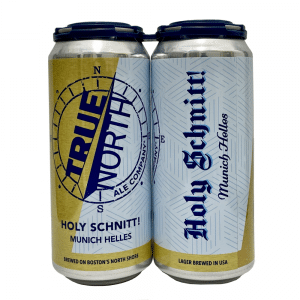 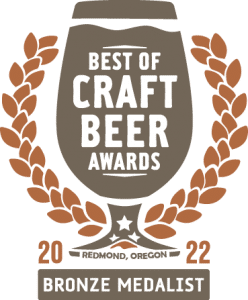 “We were extremely pleased with the recognition True North Ales received at the Best of Craft Beer Awards
competition, as the judges are highly qualified and well respected,” said Seth Barnum, Head Brewer. “Having
CERVEZA again win a medal at a major competition in a classic style was extremely rewarding. HOLY
SCHNITT! had just recently become a year-round offering and we were blown away by the national recognition
it received.”

True North Ale Company is located in Ipswich, Massachusetts. Opened in 2017, its beers have been poured in more than 1,400 bars and restaurants and sold in more than 1,500 stores in Massachusetts, Rhode Island, and New Hampshire. The brewery has won major international awards, to include a Gold Award at the 2018 World Beer Cup, Gold and Bronze Medals at the 2021 Great American Beer Fest, and a Silver Medal at the 2020 Great American Beer Fest. It has been voted Best Brewery on Boston’s North Shore four consecutive years. Its North Shore location features 150+ seat open-air and tented patios and 200+ seat indoor seating. The events venue, The North Side, may host events with more than 250 guests.