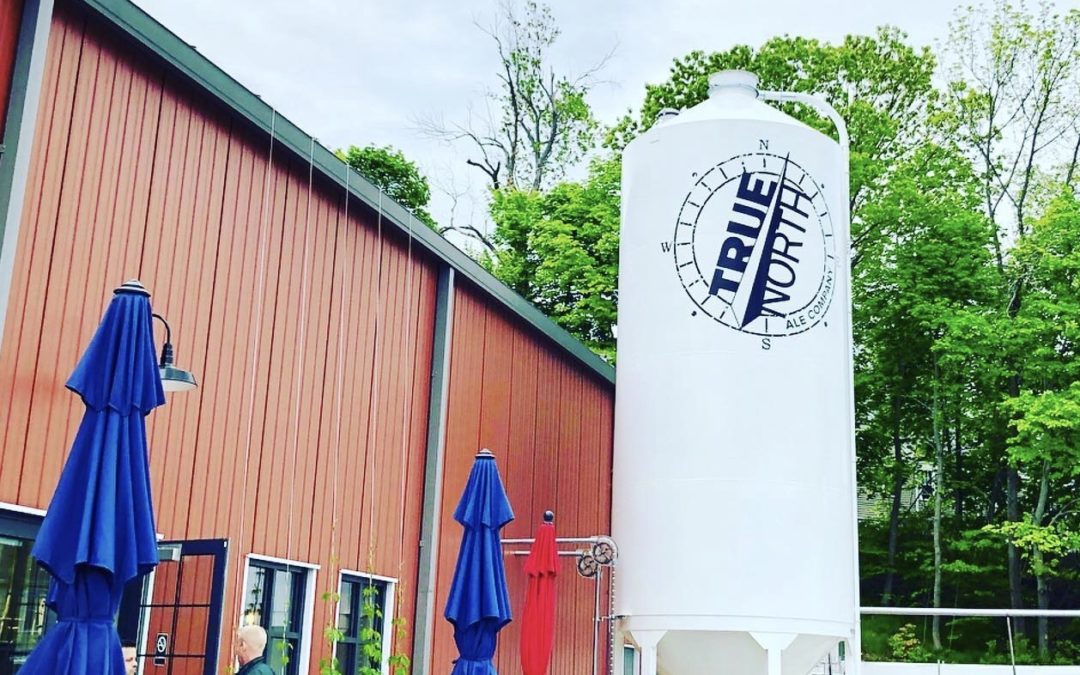 Patrick began his career with the Harpoon Brewery as a regional sales representative before being promoted to a regional manager role. In 2003 he joined Brooklyn Brewery and managed the New England region for more than sixteen years. He was directly responsible for managing a team of sales reps, coordinating multiple distributor relationships, and opening several new states, helping to grow Brooklyn Brewery to a position of prominence.

“We are very pleased that Patrick has joined us. He adds a depth of management experience that will truly benefit our field sales managers, our distribution partners, and our several thousand accounts across Massachusetts and Rhode Island,” said Gary Rogers, Founder & Chief of Business Operations at True North Ales.

“I am excited and proud to join the True North Ales team,” added Patrick. “I’ve seen their rapid growth and the excitement they’ve created in a relatively short time. I look forward to helping continue to grow this award-winning brewery with the best prepared and organized sales force around.”