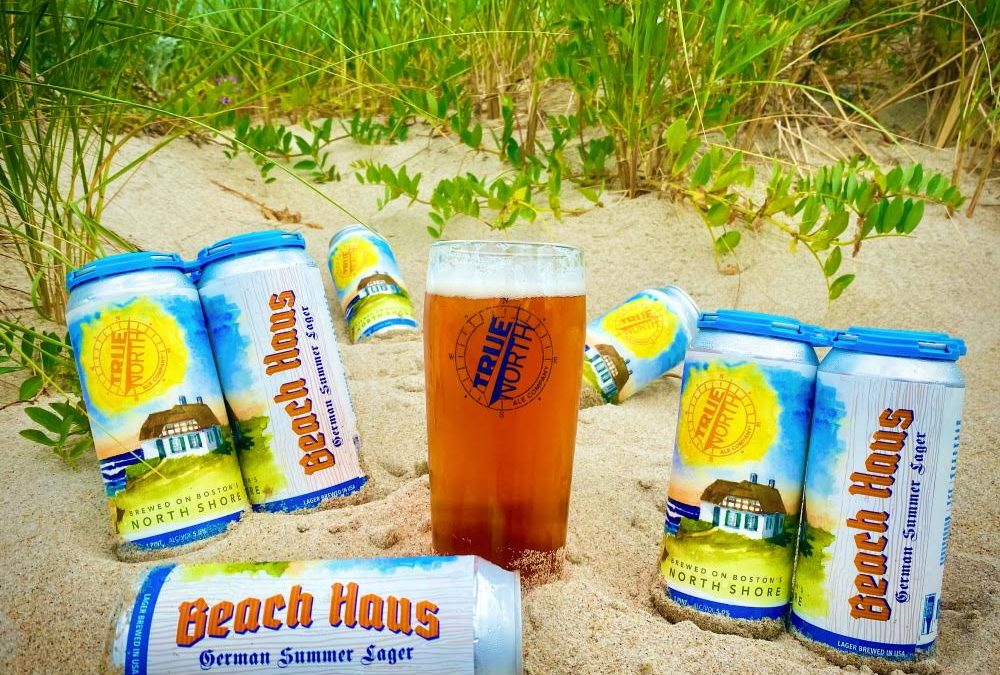 The artwork on the Beach Haus label was created by noted Marblehead artist Amy Hourihan and depicts a typical summer home on Germany’s North Sea shoreline. Beach Haus German Summer Lager will be available in beer stores throughout northeastern Massachusetts, on tap in select restaurants, and at the True North Ales Taproom. Prost!

True North Ale Company is located in Ipswich, Massachusetts. Opened in 2017, its beers have been poured in more than 1,300 bars and restaurants and sold in more than 1,200 stores in Massachusetts, Rhode Island, and most recently New Hampshire. The brewery has won major international awards, to include a Gold Award at the 2018 World Beer Cup and a Silver Medal at the 2020 Great American Beer Fest. It has been voted Best Brewery on Boston’s North Shore three consecutive years. Its North Shore location features 150+ seat open-air and tented patios and 150+ seat indoor seating. The events venue, The North Side, may host events with more than 250 guests.