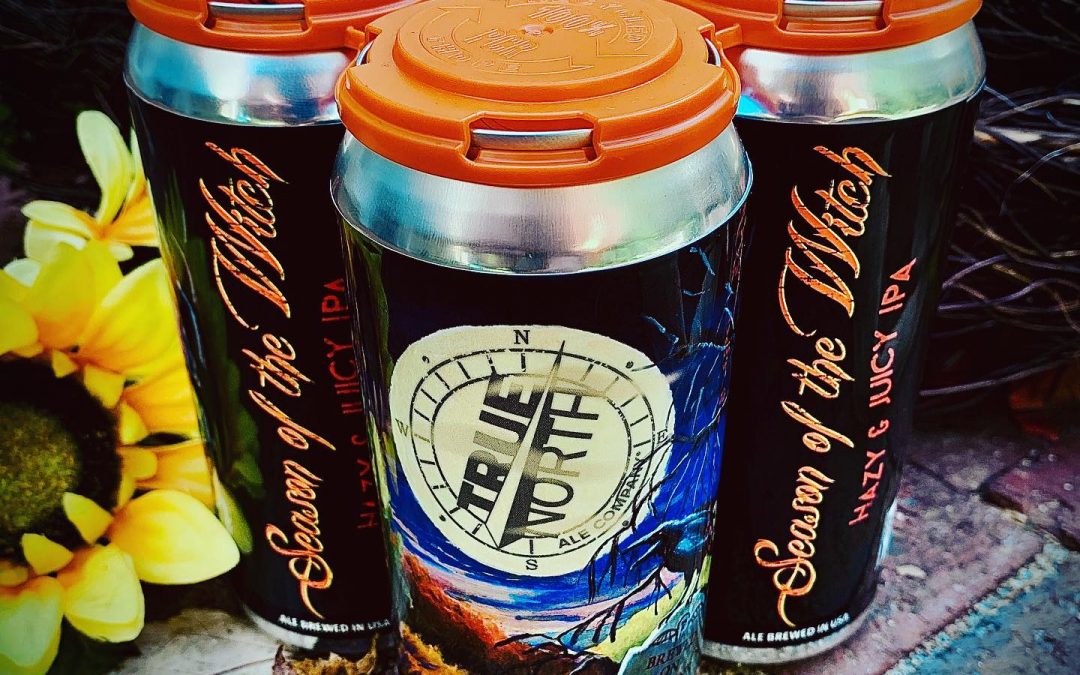 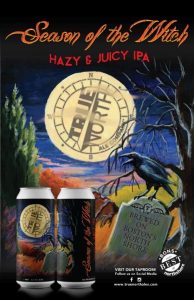 “We brewed this beer exclusively for the good folks in Salem, MA last year. It was so popular, we decided to make it more widely available this year. It is a great patio beer. The low ABV means you can relax and have another,” said Jake Rogers, Founder & Chief of Brewery Operations at True North Ales. “Fall seasonals have been typically pumpkin beers in recent years, but folks will find this one quite different.”

The artwork on the SEASON OF THE WITCH can was created by noted Marblehead artist Amy Hourihan. Packaged in kegs and cans, it is available in stores and restaurants throughout Massachusetts and at the True North Ales Taproom beginning Friday, September 4th. It will launch in Rhode Island next week.