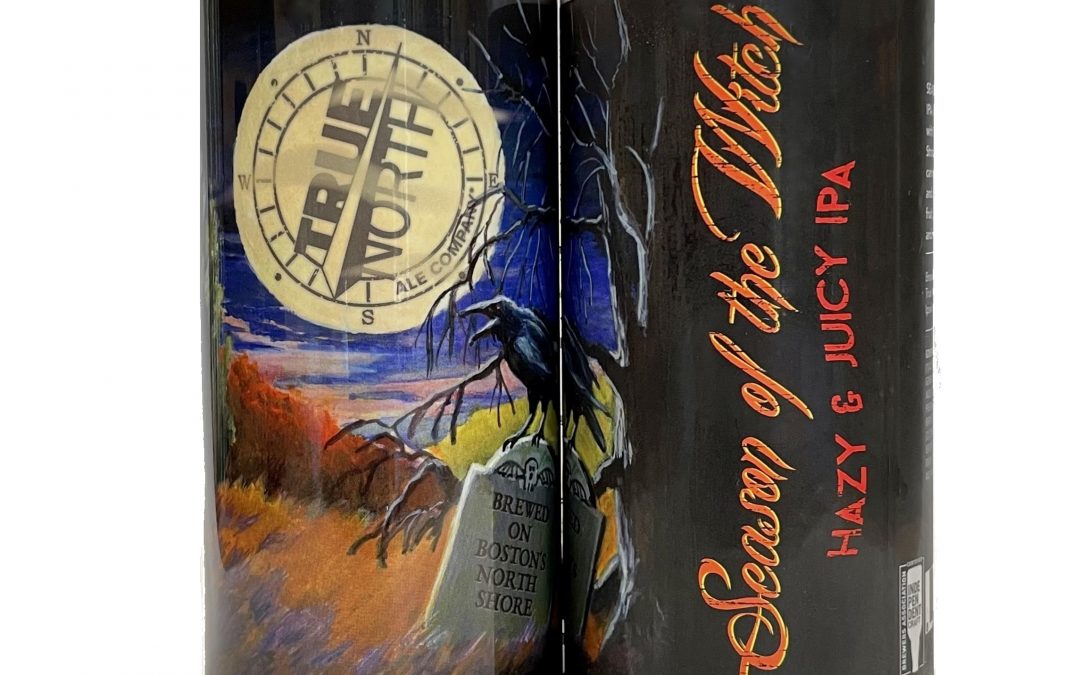 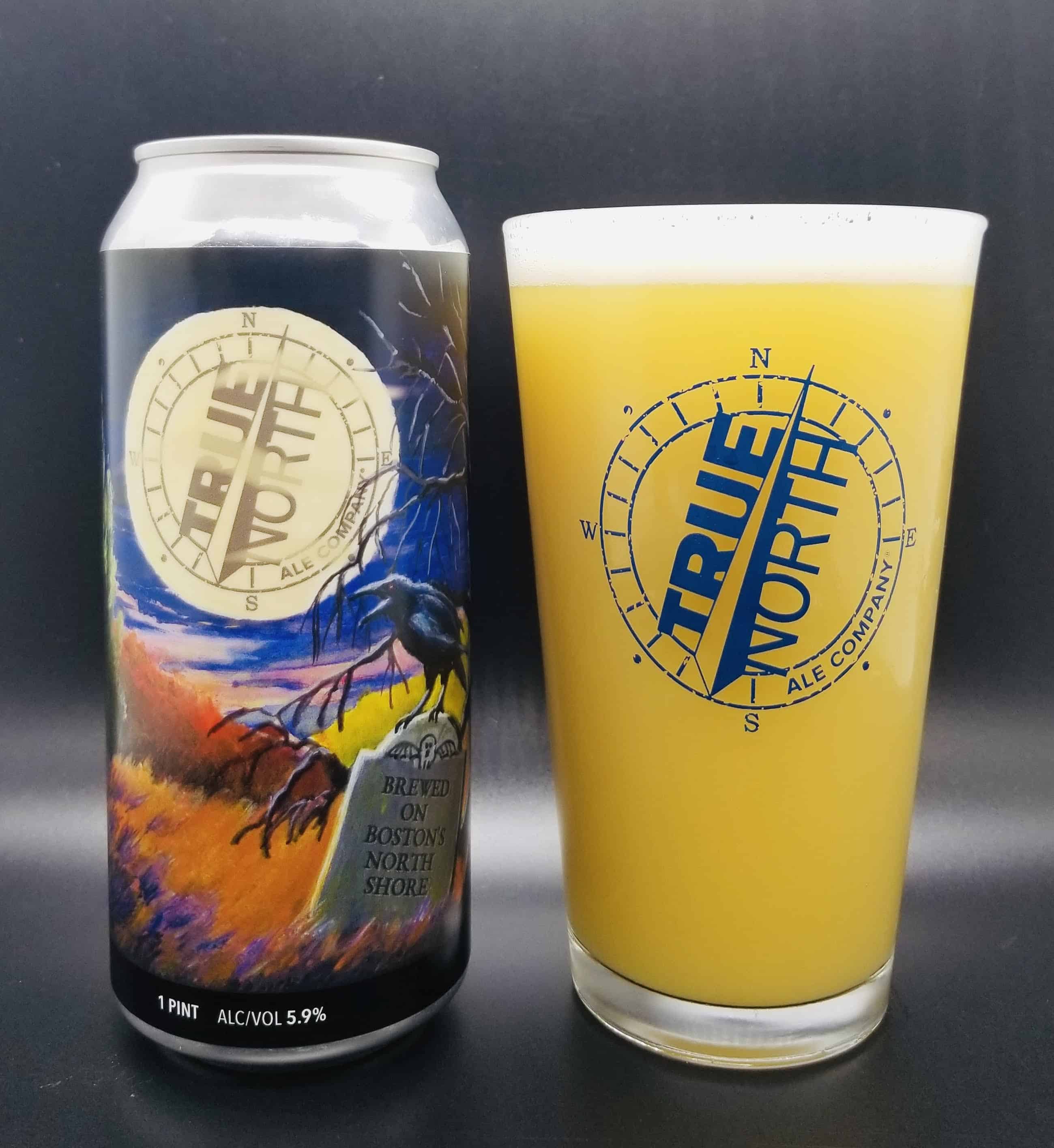 “We brewed Season of the Witch exclusively for our fans in Salem, Massachusetts in 2019. Each succeeding year, its popularity exploded. It’s a great patio beer, and the comparatively low ABV means you can relax and have a couple,” said Jake Rogers, Founder & Chief of Brewery Operations at True North Ales. “Fall seasonals are typically thought of as just pumpkin and spice beers, but this one stands apart from the pack. It has shown to be very appealing to beer drinkers across the board.” 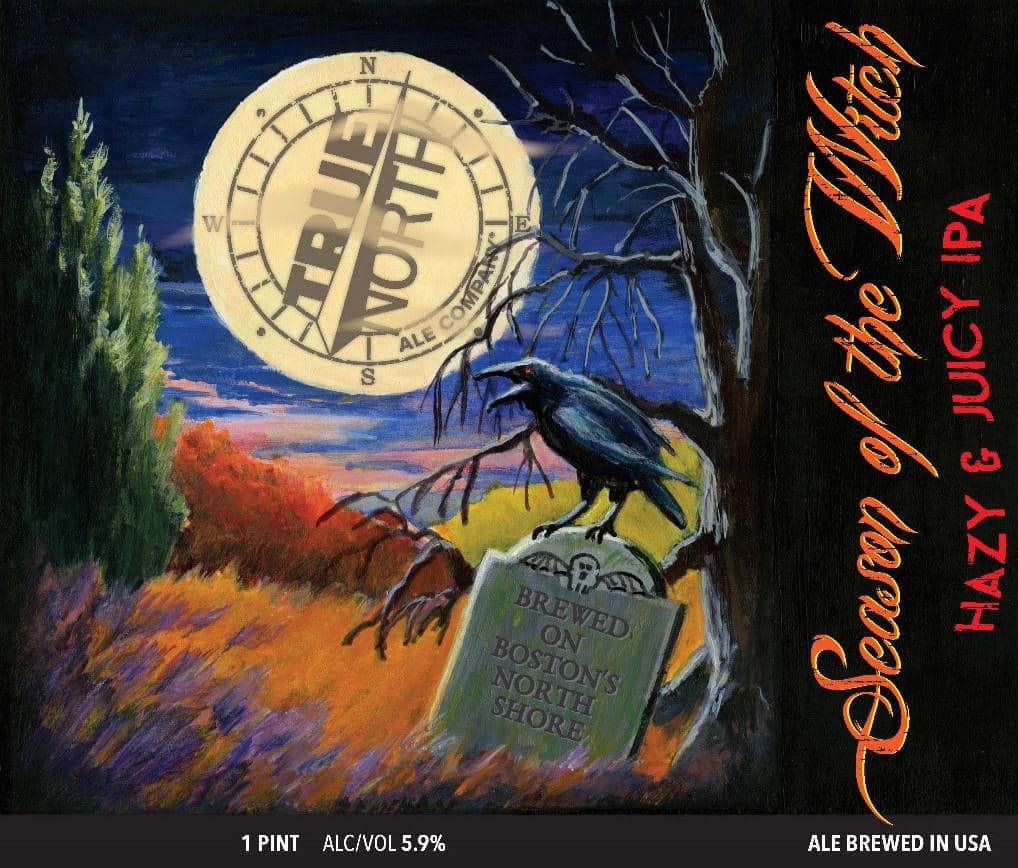 The artwork on the Season of the Witch can label was created by noted Marblehead artist Amy Hourihan. Packaged in kegs and cans, it is available in stores and restaurants throughout Massachusetts, New Hampshire and Rhode Island and at the True North Ales Taproom through October 31st. Must be the Season of the Witch!

True North Ale Company is located in Ipswich, Massachusetts. Opened in 2017, its beers have been poured in more than 1,600 bars and restaurants and sold in nearly 1,700 stores in Massachusetts, Rhode Island, and New Hampshire. The brewery has won major international awards, to include a Gold Award at the 2018 World Beer Cup and Gold, Silver and Bronze Medals at the 2020 and 2021 Great American Beer Fests. It was voted Best Brewery on Boston’s North Shore four consecutive years. Its North Shore location features 200+ seat open-air and tented patios and 200+ seat indoor seating. The events venue, The North Side, may host events with more than 250 guests.