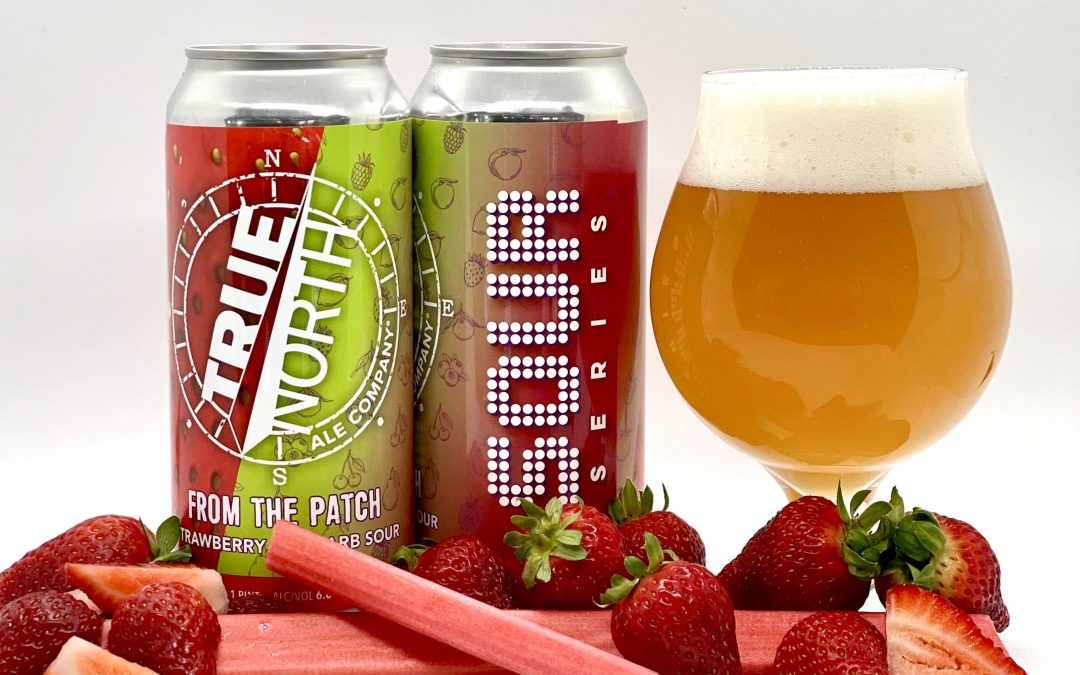 From The Patch is release #2 of the True North Ales Sour Series, following the February introduction of Eye Of
The Storm Hurricane Sour, brewed with passion fruit, Cara Cara orange, and lime purée. Release #3, Any Tang
Gose Tangerine Sour will come in early June.

From The Patch will be available for a limited time on tap in select restaurants and in four packs and on tap at
the True North Ales Taproom.