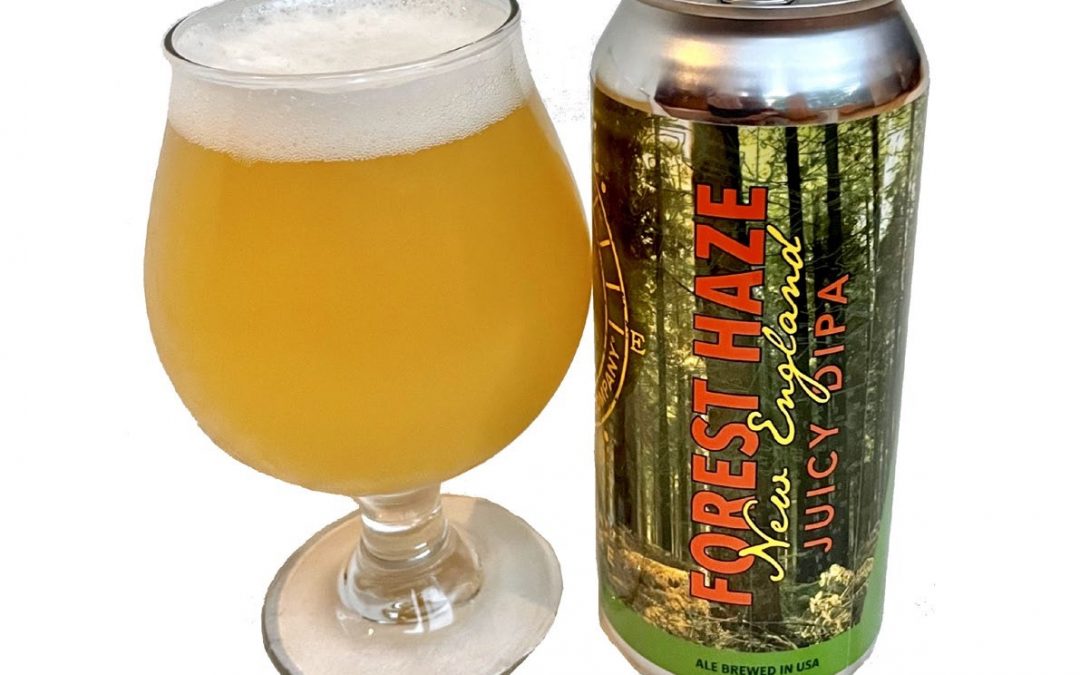 “We are adding to our core lineup for the first time in three years, since the launch of Northern Haze in the late spring of 2018,” said Jake Rogers, Founder and Chief of Brewery Operations. “Northern Haze has been a huge success and we expect Forest Haze to complement it with a slightly higher ABV and a robust flavor profile.” Added Head Brewer Seth Barnum, “Several test batches were brewed during the first half of the year, then critiqued by our Taproom patrons. The result is Forest Haze, brewed with cryogenically processed hops to tremendously boost the hop character in the finished beer.”

True North Ale Company is located in Ipswich, Massachusetts. Opened in 2017, its beers have been poured in more than 1,300 bars and restaurants and sold in more than 1,200 stores in Massachusetts, Rhode Island, and most recently New Hampshire. The brewery has won major international awards, to include a Gold Award at the 2018 World Beer Cup and a Silver Medal at the 2020 Great American Beer Fest. It has been voted Best Brewery on Boston’s North Shore three consecutive years. Its North Shore location features 150+ seat open-air and tented patios and 150+ seat indoor seating. The events venue, The North Side, may host events with more than 250 guests.