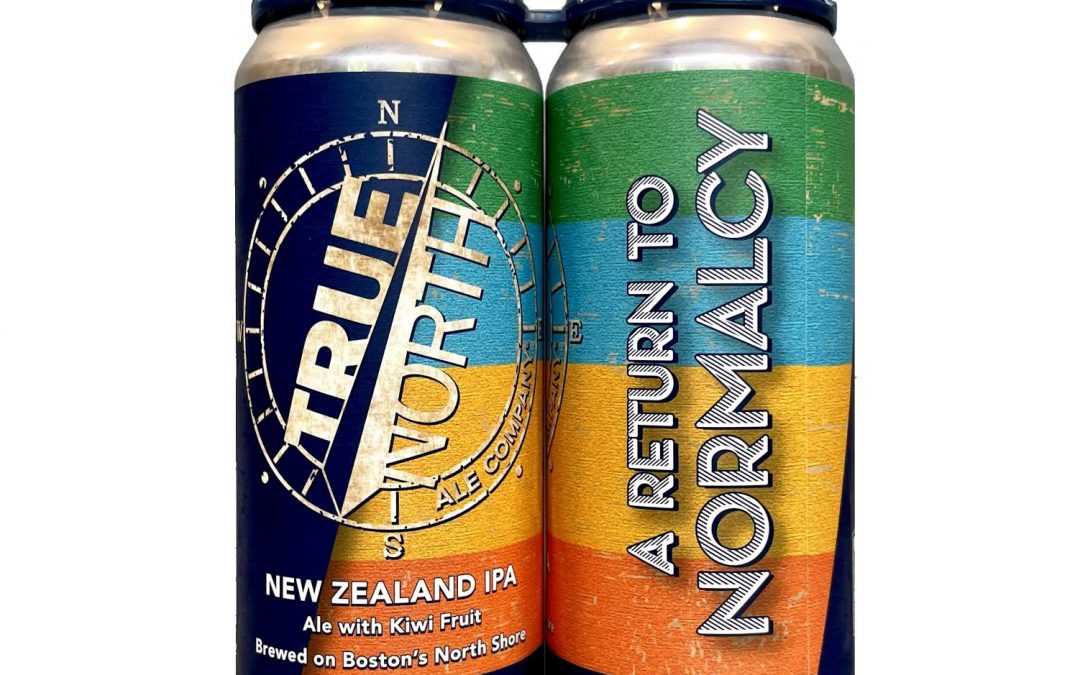 PRESS RELEASE / July 8, 2021 (Ipswich, MA) – True North Ale Company follows up on its highly successful winter release of A Sense Of Normalcy IPA with A Return To Normalcy New Zealand IPA. Meant for summer drinking, this beer is fermented with kiwi fruit purée and aggressively dry hopped with two New Zealand hops varietals – Nelson Sauvin and Kohatu — along with a generous dose of American Citra hops. Hazy in appearance, complex and crisp, the beer is bursting with tropical fruit flavors and subtle herbal pine notes. We should all enjoy A Return To Normalcy this summer! 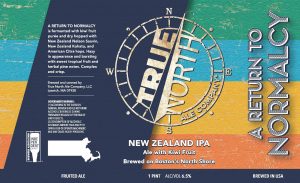 A Return To Normalcy New Zealand IPA will be available for a limited time in beer stores throughout Massachusetts and on tap in select restaurants.