Trillium Garden Returns To The Greenway 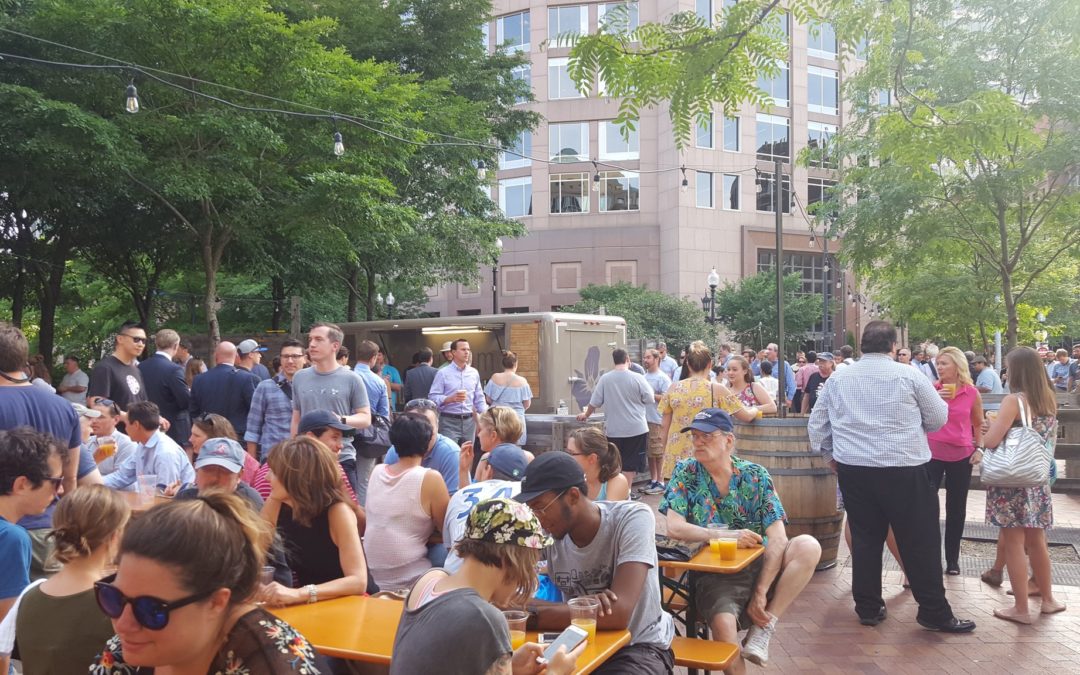 PRESS RELEASE / ​ April 30, 2018 (Boston, MA) – ​Trillium Brewing Company​, in partnership with the ​Rose Kennedy Greenway Conservancy​, is excited to announce the return of the Trillium Garden on The Greenway for the Summer 2018 season.

The Trillium Garden on The Greenway is slated to open in late May 2018 and will run through the end of October, weather permitting. Open-air and in the heart of Boston, the Garden will be open five days a week, Wednesday through Sunday, serving a variety of rotating draft beer options and wine from Westport Rivers Vineyards​. After an incredible inaugural season, the same beautiful location will offer improved seating, with more accommodating hours of operation. 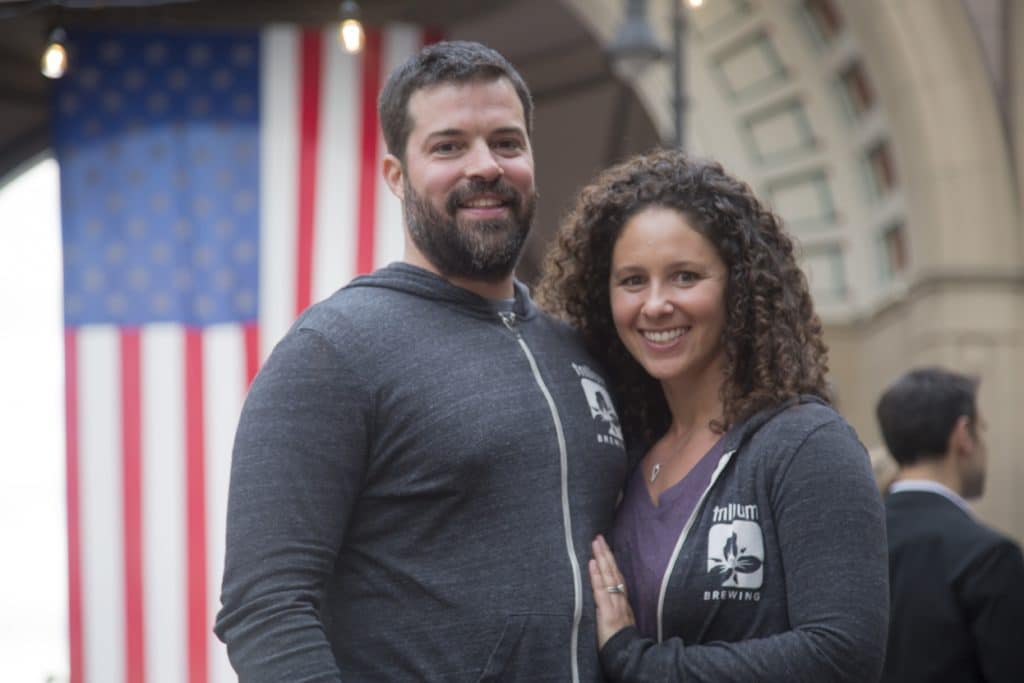 “The Garden on The Greenway last summer was a first of its kind for us and the city of Boston. We are psyched for our second season,” said Trillium co-owner Esther Tetreault. “Our goal has always been to build a strong community and share what we do. The Trillium Garden on The Greenway gives us a unique way to connect with our Boston-area fans and a perfect showcase for ​visitors to enjoy summer in the city we love. Come in for a beer after work or spend a whole Saturday afternoon on The Greenway with your family…the environment is perfect for any gathering opportunity.”

“Last year, the Trillium Garden on The Greenway was an unqualified success as Boston’s first open-air beer garden in a public park, and we are thrilled to again partner with such a great local brewery,” said Jesse Brackenbury, Executive Director of the Rose Kennedy Greenway Conservancy. “Whether as a first time visitor or returning fan, we’re excited for people to visit the Garden and experience Trillium’s world class beer in our beautiful park.”

The Trillium Garden on The Greenway will again operate at High Street, across from Rowes Wharf. Additional details about the hours and opening date of the Garden will be available in the next several weeks. Follow on Twitter and Facebook for the latest updates. 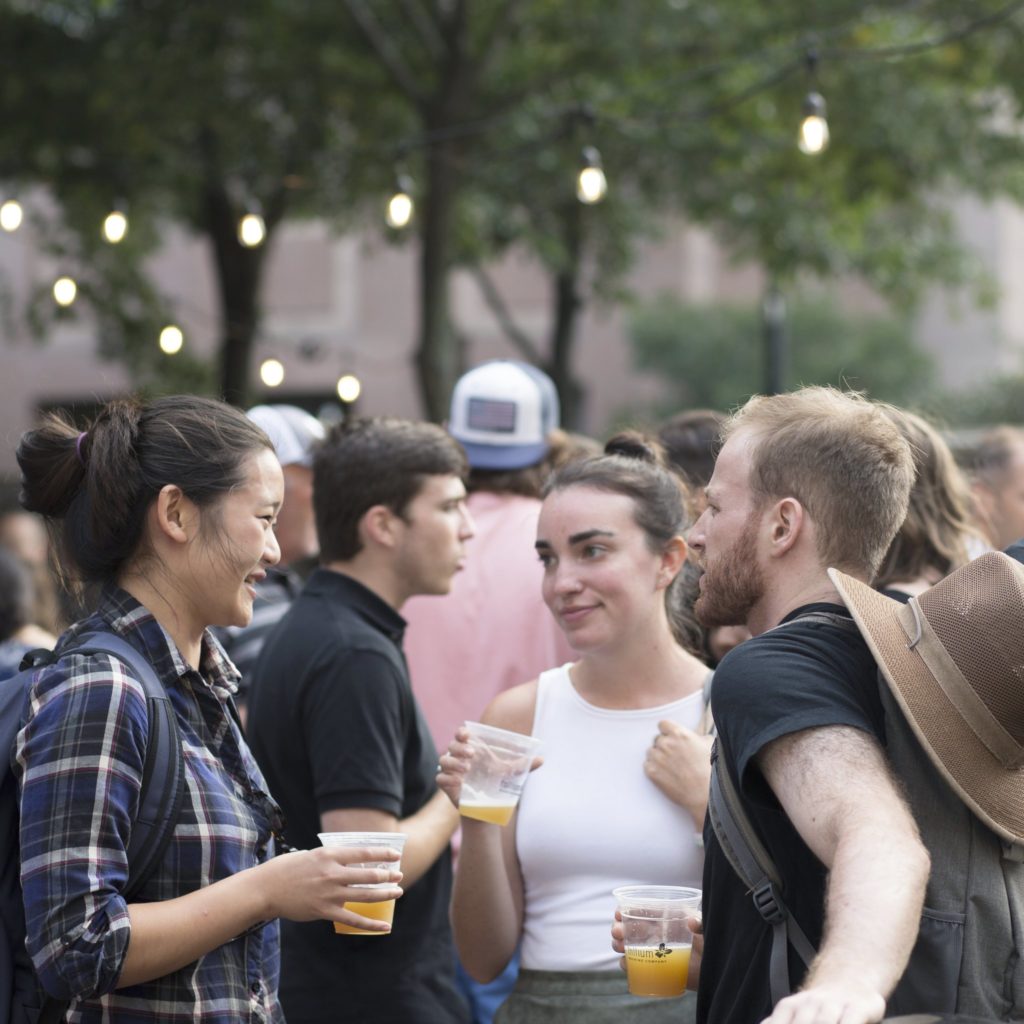 Trillium Garden on The Greenway in 2017 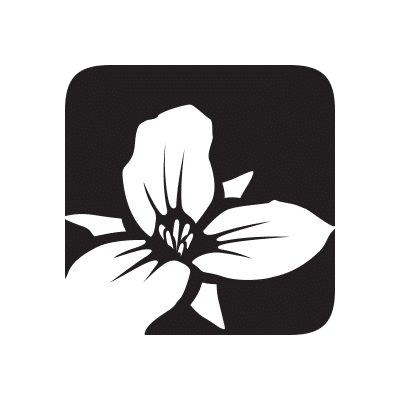 Trillium opened in March 2013 with the support of family, friends, community, and three employees. That small brewery has since developed into an exciting venue of collaboration and creativity. Trillium is grounded in the concept of a New England farmhouse brewery, using local ingredients whenever possible. From wild beers, fermented with their native New England mixed microbe culture, to more hop-forward offerings, Trillium aims to produce beer that is both approachable and engaging. 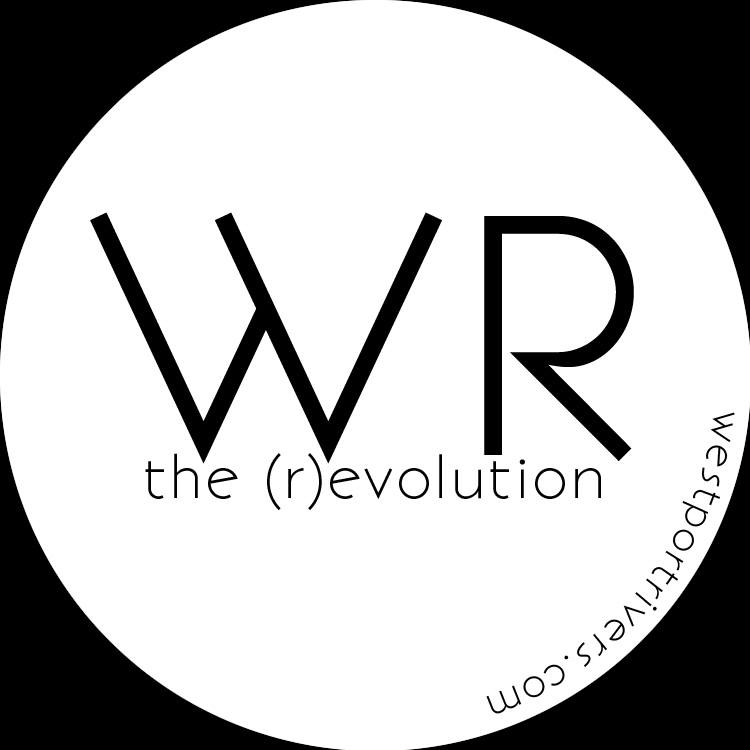 Westport Rivers Winery is a fifth-generation, award-winning winery located on 80 acres in Westport, MA. was Westport Rivers is New England’s largest vineyard and is committed to both agricultural production and educating the public on the value of working natural resources. The family has permanently preserved over 400 acres of working farmland and forest while committing to principles of sustainable stewardship in producing high quality food and wines. established on the values of family, passion, and dedication. Celebratory beers were first brewed to commemorate the marriage of founders JC and Esther Tetreault. This initial concept evolved into a lifestyle and dream to share, not only beer, but experiences with one another and their community. This small brewery has since developed into an exciting venue of collaboration and innovation. Trillium is a New England farmhouse style brewery, deeply rooted in the dynamic landscapes, abundant natural resources, and resilient population of the region. From their wild ales, fermented with a house native New England mixed microbe culture, to more hop-forward offerings, they aim to produce beer that is both approachable and engaging. 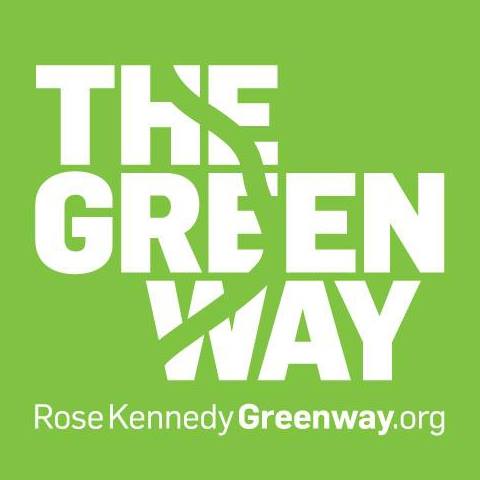 About The Greenway and Conservancy

The Rose Kennedy Greenway, a roof garden atop a highway tunnel, is a contemporary public park in the heart of Boston. The non-profit Greenway Conservancy maintains, programs, finances, and improves the 1.5-mile Greenway on behalf of the public. The Greenway welcomes 1.4 million trackable visitors annually, plus millions more who casually enjoy the fountains, gardens, and art. The Conservancy has won numerous awards for its organic landscape care, public art, and programming.