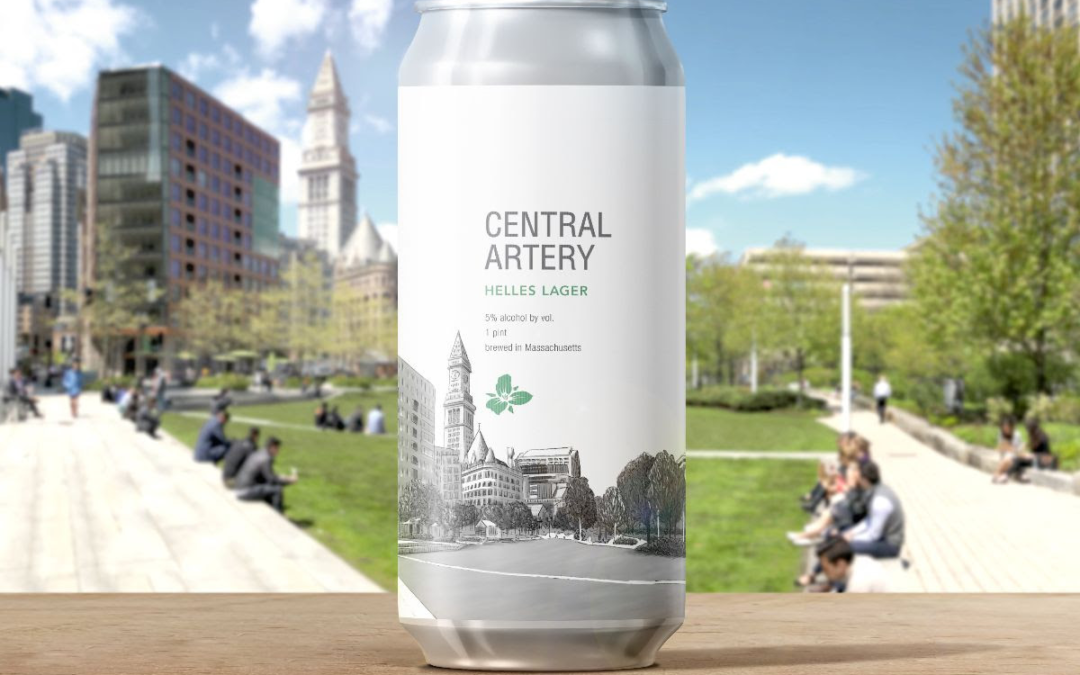 PRESS RELEASE / March 15, 2019 (Boston, MA) – To celebrate the Trillium Garden on The Greenway opening for the year, we’re excited to announce our newest beer. Central Artery is a Helles Lager that pays tribute to Boston’s open air spaces. Though the name Central Artery is no longer used to describe the strip of land that we inhabit on the Rose Kennedy Greenway, to us it rings truer than ever. The conversion of this area into a community gather space has brought together many disparate parts of the city that were previously closed off to each other. Gazing out at the beautiful Rose Kennedy Greenway, we feel so much pride for this central location where events and activities exist in a way the city hadn’t really seen before. We’re excited to spend a third summer in this hub of Boston culture and look forward to raising many a beer with you.

Trillium Brewing Company was founded by JC and Esther Tetreault, a young dumb couple in love, planning their wedding and dreaming about how they would spend their lives together. The desire to build a brewery was about more than just making beer, it was about creating a way of life and building a community with which to share experiences. A beer geek and botany nerd, JC chose the trillium flower to represent what we strive to bring to our beer and our lives: beauty, strength, simplicity, and balance.

About Trillium Garden on the Greenway

Trillium Garden is our growing initiative to cultivate temporary seasonal spaces in which to enjoy our beer. By welcoming the city-going population and bringing in guest beers from out of town breweries, we aim to create a one-of-a-kind experience for Boston’s beer-lovers.