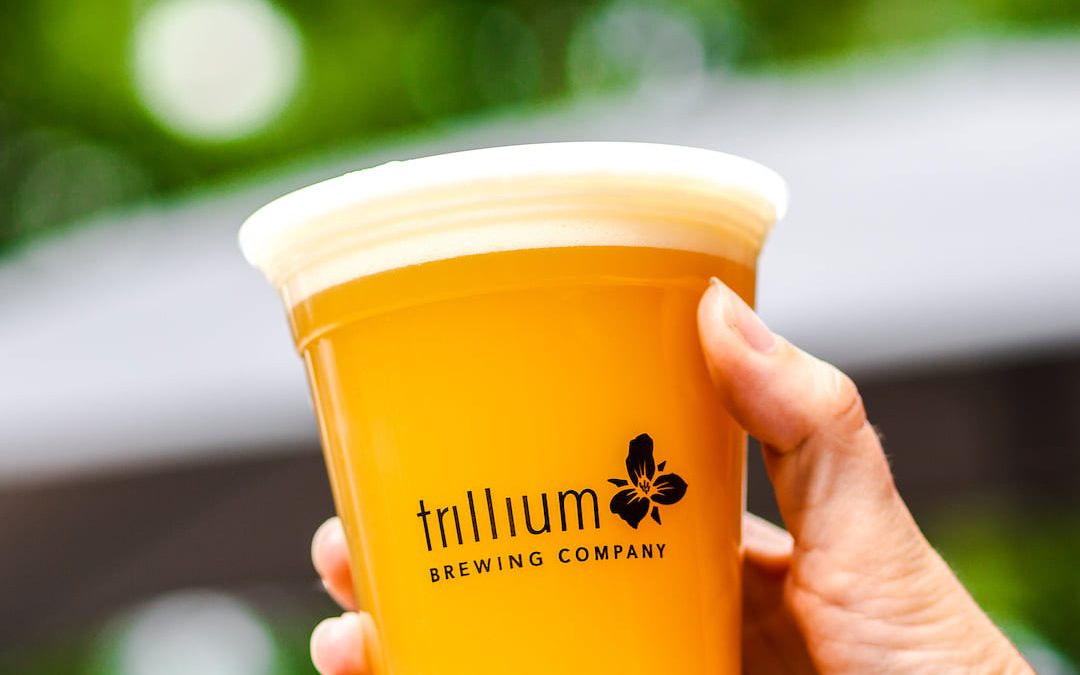 PRESS RELEASE / SEPTEMBER 25, 2020 (BOSTON, MA) – ​Summer is not over yet! Trillium Brewing Company and the Rose Kennedy Greenway Conservancy are excited to announce the opening of the Trillium Garden on The Greenway today at​ 12​PM. The celebrated beer garden located at the intersection of High Street and Atlantic Avenue, was the first beer garden of its kind in Boston, opening to the public in the summer of 2017. Breaking new ground yet again, the Garden reopens this year with the ability for small batch brewing onsite, where Trillium will produce limited releases for guests.

Trillium Garden on The Greenway will be open (weather permitting) Thursday – Saturday from 12-8PM and Sunday from ​12-6​PM. “Since we first opened the Trillium Garden, my summer in Boston isn’t complete without beers under the sun in our special home on The Greenway. While opening later than we would have liked, watching the seasons change in the heart of our city will be a great way to extend the summer outdoors and transition into a classic New England autumn,” stated Esther Tetreault, co-founder of Trillium Brewing.

Guests familiar with service at Trillium’s Fenway, Fort Point, and Canton locations will find the same attention to detail and commitment to safety at the Trillium Garden with online same-day reservations, 100% contactless ordering of food and beer, and exemplary social distancing and cleanliness protocols. Under current state and municipal regulations, guests will be required to order food from one of the on-site Greenway food trucks, including fan favorites​ Zaaki, Pennypacker, and Bon Me.

Another new feature this year that will offer benefits for years to come is an on-site small batch brew house, enabling Trillium to craft Greenway exclusive releases. “Brewing and creative inspiration is at the heart of everything we do,” concluded Esther Tetreault. “Collaborating with our friends at the Greenway Conservancy, in concert with state and local agencies, has allowed us to bring the beer garden concept to the next level, providing our guests a special, sustainable experience.”

Reservations can be made up to 7-days in advance for parties up to 6 people via resy.com: https://resy.com/cities/bos/trillium-garden-on-the-greenway​ Answers to frequently asked questions and more information can be found at: ​rosekennedygreenway.org/visit/beer-wine-gardens/​.

Founded in 2013 with the desire to create a lifestyle through craft beer, Trillium Brewing Company is a New England Farmhouse-inspired brewery rooted in community and shared experiences. Our core values drive our approach: a desire to push the boundaries of experimentation with innovation and education, and a focus on hospitality in warm and welcoming spaces with a wide range of styles for a diverse audience. Trillium operates a production brewery and taproom in Canton, a greenhouse-inspired brewery and taproom in Fenway, a beer garden and brewery on the Rose Kennedy Greenway, and a brewery, taproom, and restaurant in Boston’s historic Fort Point neighborhood. 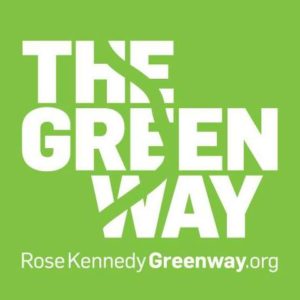 The Greenway is the contemporary public park in the heart of Boston. The Greenway welcomes millions of visitors annually to gather, play, unwind, and explore. The Greenway Conservancy is the non-profit responsible for the management and care of The Greenway. The majority of the public park’s annual budget is generously provided by private sources. You can help The Greenway by joining our valued family of supporters.