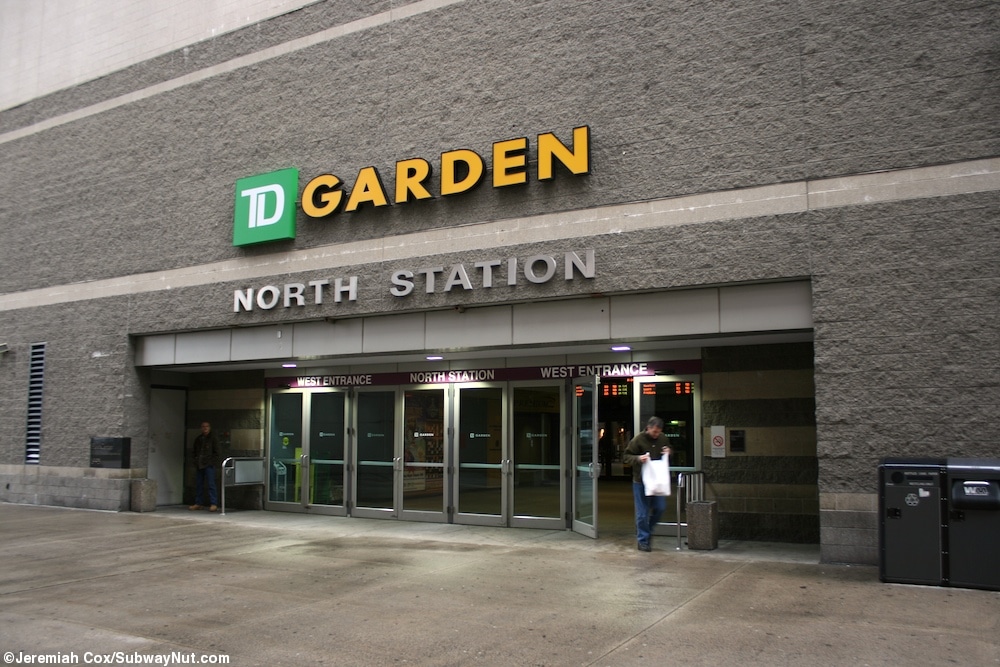 PRESS RELEASE / November 13, 2018 (Boston, MA) – This winter, Framingham-based Jack’s Abby Craft Lagers will be taking over the train bar at North Station/TD Garden and transforming it into Track Zero Taproom. With 10 lines of Jack’s Abby and Springdale beers, Track Zero will become the go-to destination for commuters and sports fans alike.

The current North Station Bar at TD Garden will eventually be phased out in the coming months and rebranded and updated as the Jack’s Track Zero Taproom. Look for the Framingham brewery’s portfolio of lagers to be on tap as well as ales from their Springdale Beer Brand. More details are forthcoming.

Jack’s Abby Craft Lagers has been brewing world class lager using traditional German standards and American innovation since 2011. Founded by three brothers, Jack, Eric, andSam Hendler, Jack’s Abby has become a mainstay of the craft brewing scene in theNortheast and nationwide. Brewing lager, and only lager, has allowed American consumers to celebrate the rich history of German brewers and expand their palettes at the same time. Jack’s Abby challenges the idea that American lager belongs to macro brewers, elevating its position in the craft beer marketplace.

In 2016, the team founded Springdale as the experimental and barrel-aging arm of Jack’s Abby Brewing. With curiosity and creativity, ales, IPAs, wilds and barrel-aged beers make up the core of Springdale’s portfolio.