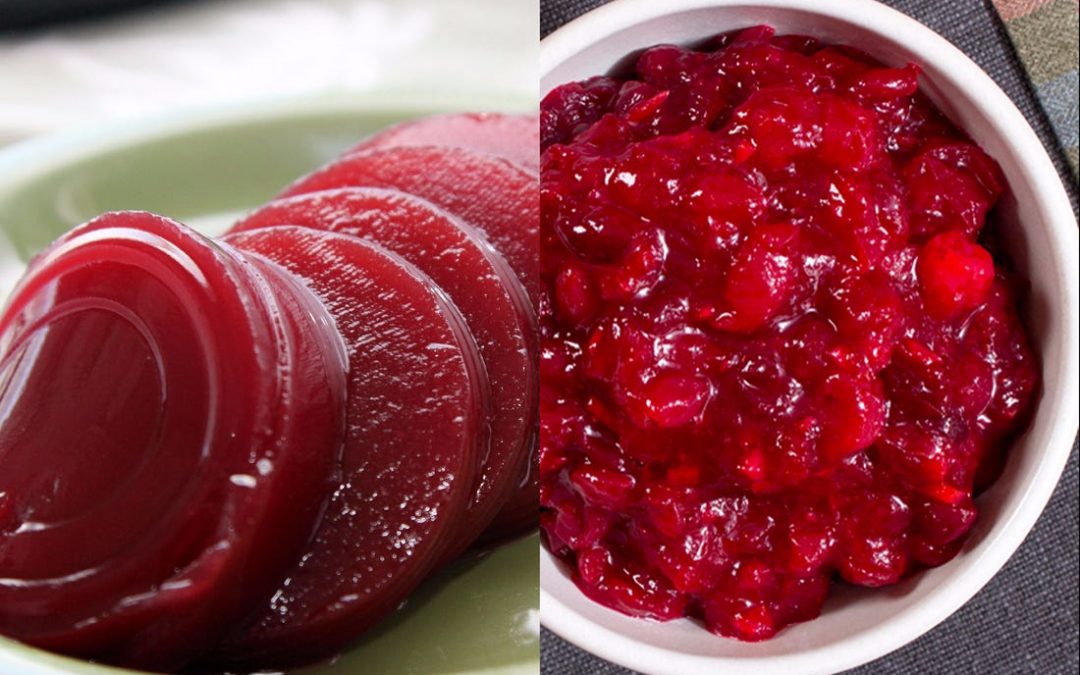 We New Englanders are accustomed to having cranberry sauce on our Thanksgiving table each year. With the advent of modern harvesting equipment and canning capabilities in the early 1900s, the cranberry quickly became a staple for many family gatherings. There is also undoubtedly a huge debate on which style is best. My Grandmother insisted on having a bowl of the whole berry kind, whereas us kids preferred the “fake” jellied version with the unmistakeable can lines imprinted on the cylindrical sauce. But honestly, nothing was better than smearing that shiny, magenta jelly on a roll with the leftover turkey and some stuffing for a tasty day after snack. But now that I’m an “adult,” I can have cranberries any way I want for the holidays. And I choose to have my cranberries served in beer!

That’s right, this little berry has become increasingly more prevalent in beer and can give your holiday beverage a little added zing. Below we have listed locally brewed Massachusetts offerings with a brief description and a link to the brewery. We will continue to add to the list as new beers are released (and if you know of any we missed, please post them in the comments). We think this cranberry beer trend is a berry good idea and think you will too. Enjoy your holiday and give thanks for the amazing craft beer we get to drink. Cheers! 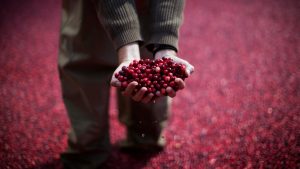 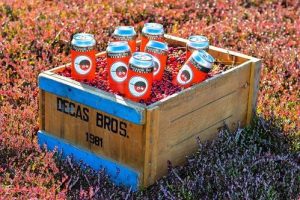 Great Awakening Funny Hat (Westfield, MA) – A “dessert style sour brewed with cranberries and conditioned on hundreds of pounds of cranberries and piles of marshmallows.” 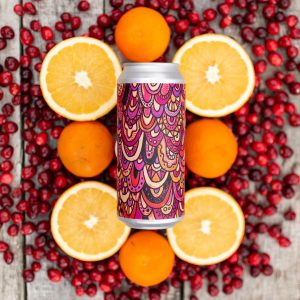 Lamplighter Brewing Blame It On My Juice (Cambridge, MA) – This is from their Gose series (German sour wheat ale traditionally brewed with salt and coriander) with rotating fruits

Lord Hobo Cransauce (Woburn, MA) – A part of their Vagabond Series, this sour beer is brewed with lactose and local cranberries from Cape Cod Select

Mayflower Brewing Resistance Is Fruitile (Plymouth, MA) – A sour ale made with cranberry and orange

Redemption Rock Cran You Dig It (Worcester ester, MA) – A cranberry and cardamom ale that “features subtle herbal notes of mint and ginger” 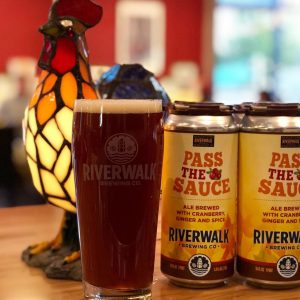