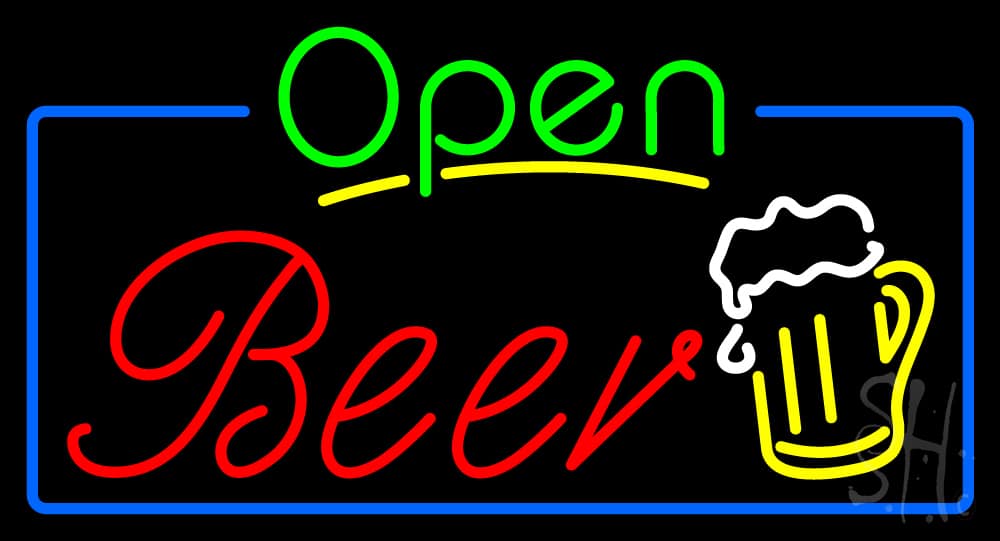 We thought 2020 was a tough year due to the pandemic, but 2021 was equally rough and with the recent surge in the Omicron variant, the brewery industry definitely looks to continue to be nimble. We did manage to visit our share of breweries this past year and most seemed to be finding a way forward, but only time will tell how deep this nearly two-year situation will impact the brewing landscape.

The good news, for the 10th year in a row brewery openings have reached double digits in the Bay State and the past five years have had at least 20. We checked each one out, from the newbies to the breweries that added an additional location to the ones that made a move to a new space. All have a plan in place to attract thirsty patrons to their taprooms and brand. Will they be successful or will they end up in our annual round up of brewery closures in the near future?

The following is a list of the openings for 2021 which brings the Massachusetts brewery total to 214, including taprooms, contract brands and production breweries.

Please continue to support your local breweries as they play a vital part in our local economy and are essential to the fabric of our communities as social gathering venues.

As always, especially in these times of uncertainty, please check each brewery’s website/social media for hours, beer availability and COVID policies before you go, CHEERS! 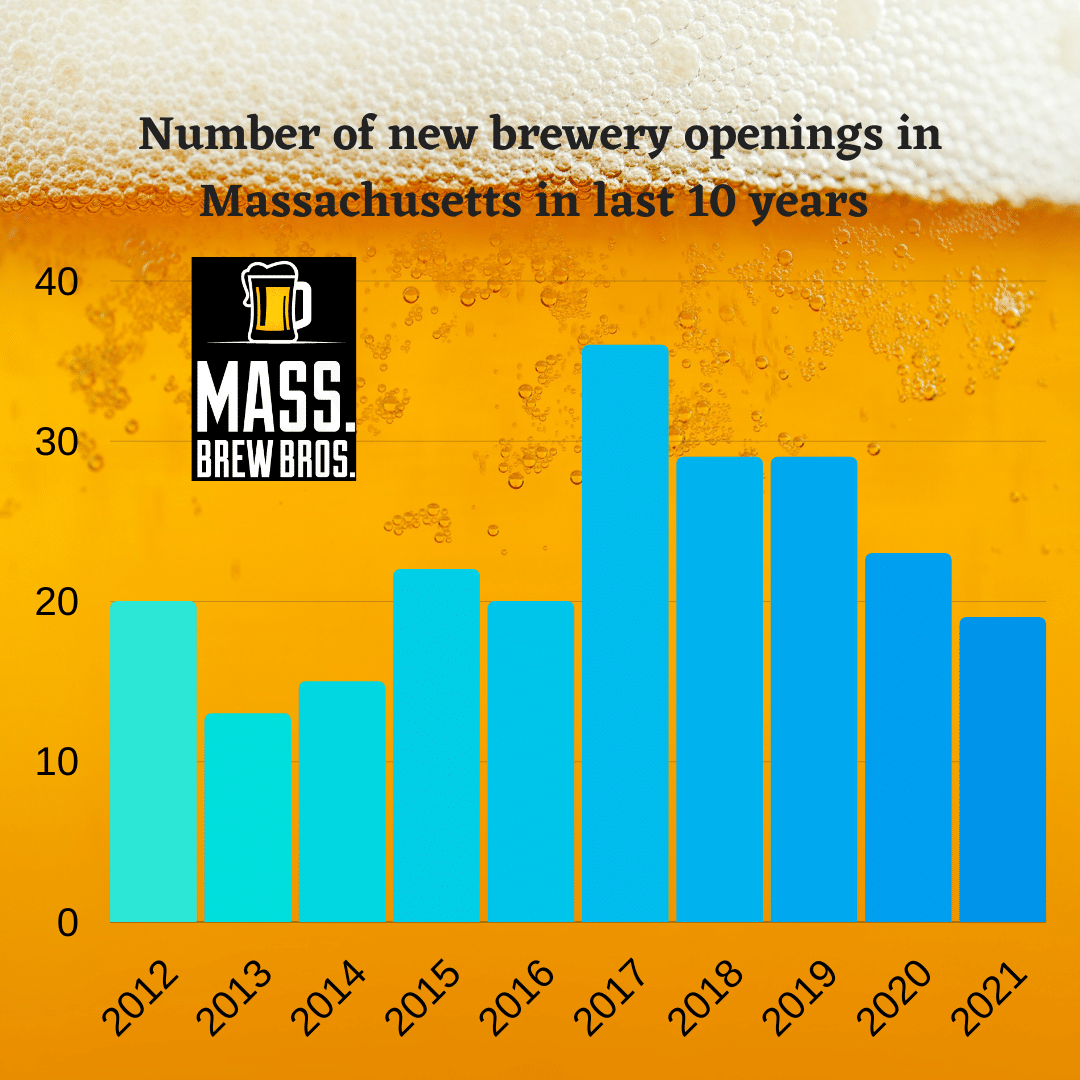 Anawan Brewing opened in Rehoboth early on in 2021, but only for cans-to-go as they diligently built out their taproom and beer garden. They recently christened the taproom a few weeks ago with a soft opening and followed it up with an Ugly Sweater party to ring in the holiday season.

After doing collaborations with other local breweries, Time & Materials Brewing received their official brewing license in February. They excitedly began brewing at their small production facility in Reading and have been making periodic releases throughout the year.

Nano brewery Lucky Goat Brewing opened in Wareham with small batch can releases in May. They now have a small dog-friendly patio and taproom to visit.

Officially licensed at the end of 2020, Brewery 44 began selling their beer at local shops in January 2021 while they constructed a brewery and taproom in Carver at the former site of Tiki Kye Chinese Restaurant, which opened to the public on Memorial Day Weekend. 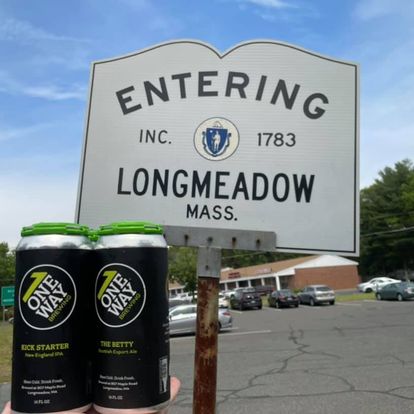 1Way Brewing began with can sales from their brewery in Longmeadow in May, but has just started pours in their taproom this week. Check their website for details and beer availability.

After a successful Kickstarter campaign, Drawing Board Brewing opened in Northanmpton this past June. Like several other breweries on this list, they opened with only cans-to-go. Since then they have had pour days on their patio and are working on finishing their taproom.

In July, Flying Embers Boston opened in Roxbury in the former Backlash Beer space. Originating in California and known for hard kombucha and hard seltzers (they brew beer as well), their emphasis is on “beverages that are infused with gratitude, and handcrafted with intentional ingredients meant to illuminate and celebrate the experience of life.” They are also cultivating a live music scene and building a community focused vibe in their taproom.

Brockton Beer began by brewing collaboration beers with local luminaries such as Trillium, Vitamin Sea, and Widowmaker, but in 2021 they branched out into releasing their own signature brews in 2021. They are very close to opening a taproom and kitchen to complete their vision of “brining a brewery that shares in the values of the city in which we live, work and play.”

Roundhead Brewing began brewing small batches at other breweries such as Remnant and White Birch for sale out of the future home of their brewery and taproom at Westinghouse Plaza in Hyde Park, They have hosted a beer garden on site, but are hopeful to open their taproom in early 2022 to fulfill their mission: Cerveza que reúne!

Fitchburg gained their second brewery in August with the opening of Thirsty Robot Brewing at 265 Summer Street. “With an emphasis on New England IPAs, they also offer barrel-aged sours and special releases while paying homage to traditional styles.” You can enjoy all their brews in their taproom or on the dog-friendly patio.

The vision of longtime industry veterans Tom Oliveri and Christian McMahan, Double Down Brewing opened in Worcester at Peppercorn’s Grille & Tavern in Worcester. The space has been an incubator for Massachusetts breweries as both Wormtown and Flying Dreams got their start there as well.

Although officially licensed in 2020, Little Willow Brewing based out of Florence, MA started contract brewing this year. The dream of Kyle Hume, he “takes pride in only producing superior beer using the best ingredients available, and refusing to cut corners when it comes to process and ingredient cost.” Their beers are currently distributed in cans and on draft in all of Massachusetts and Rhode Island

Sour Not Sorry Brewing is a nano brewery completely focused on sour beers. Based out of Plymouth, you can currently find their beers here.

Strong Side Brewing has been pouring samples of their beer at various events, but they just signed on to contract brew out of Start Line Brewing in Hopkinton to reach a wider market. Based out of Hopedale, they plan to brew with locally-sourced ingredients including grain from Stone Path Malt in Wareham.

A brewery in planning for the town on Kingston, 42 Parallel brews collaboration beers at Brewery 44 in Carver where you can currently find their beers on draft.

A brewpub with a full food menu, in-house brews and other alcoholic options, Hopothecary Ales opened in North Reading just before Thanksgiving. Using an apothecary theme, they brew small batches of hop-forward beers as well as some creative “concoctions” such as their current seasonals, Santa’s Secret Serum Egg Nog Cream Ale and Essence of Winter Gingerbread Stout. 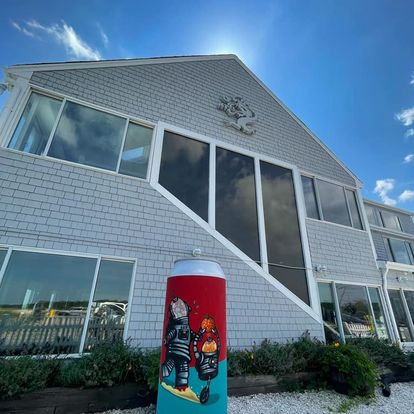 Session-inspired Notch opened a new brewery in Brighton at the former Charles River Speedway. Part of a larger space that houses restaurants, a cafe and studio space for local artisans it also has a public space courtyard that will be suitable for art shows, small festivals, as well as farm and artisan markets. Come enjoy some gemütlichkeit and pours of amazing European-style brews!

Having moved several times before building a sprawling brewery in Charlton, MA, Tree House Brewing expanded their footprint by adding two new locations this year. Both destination locales, Sandwich is beer meets ocean views and sea breezes while South Deerfield looks to be an event-heavy venue as they recently announced dates for the first of many concerts.

An original search for a space in South Boston to open a brewery proved fruitless and Castle Island Brewing ended up in Norwood, but almost six years later, they found their way into Southie! Set at 10 Old Colony Avenue and open seven days a week, this new CIB space has it’s own vibe, a 10BBL innovation brewhouse and food from Bardo’s Bar Pizza.

7 Saws opened a new location on Industrial Drive in Holden. Very different from the cozy confines of their spot on Main Street, this much larger brewery is spacious with outdoor seating and will allow 7 Saws to greatly increase their production. 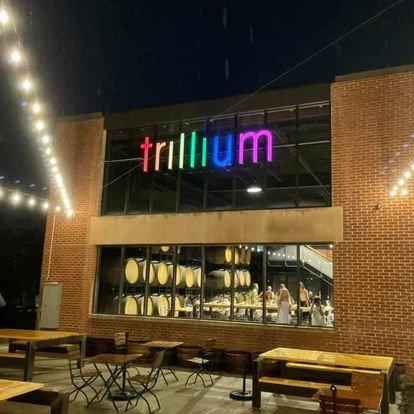 After six years on Shawmut Road in Canton, Trillium Brewing moved across town to Royall Street and opened a massive new taproom and outdoor venue. In addition to their extensive portfolio of brews they have a wood-fired kitchen focused on local ingredients. Production will continue at Shawmut, but the new location has a pilot brewhouse for experimentation.

Rapscallion moved out of its Sturbridge location and opened a new brewery and taproom in Spencer. However, they will maintain a presence in Sturbridge by taking over the former Homefield Kitchen & Brewery space using it as a satellite taproom.

Brew Practitioners had difficulty finding a way to keep operating their brewery in Florence during the pandemic which led to a decision to move their operations to a new town. The set up shop in East Longmeadow back in August with a larger taproom and an outdoor patio. 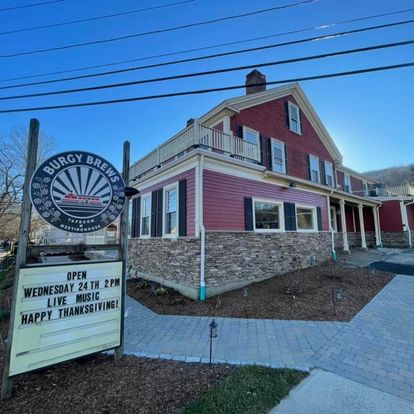 Existing contract brand Four Phantoms opened their own brewery in Greenfield over the summer with a taproom following in October.

Brewmasters Brewing Services, a longtime producer of contract brands, opened Burgy Brews, a restaurant and taproom in the former Brewmaster’s Tavern in Williamsburg during Thanksgiving week.

Back on their 11th Anniversary in March, veteran brewery Wormtowm  a new larger taproom complete with a second level, plus food available from Volturno’s next door.

*Featured image is a neon sign available at everythingneon.com