The World’s First Tap House For Dogs Opens Its Doors

I heart dogs reports the the world’s first dog tap house, Fido’s, has opened its doors in Oregon. According to its Facebook Page, “Fido’s is ‘The World’s First Dog Tap House’ with a taproom featuring adoptable rescue dogs that live in the bar till adopted. We are a world class tap room, dedicated to craft beer. We partner with Oregon Friends Of Shelter Animals to rescue and get adopted dogs that would typically be euthanized.”

Related: 10 Spacious Massachusetts Taprooms You Can Bring Your Dog To This Winter 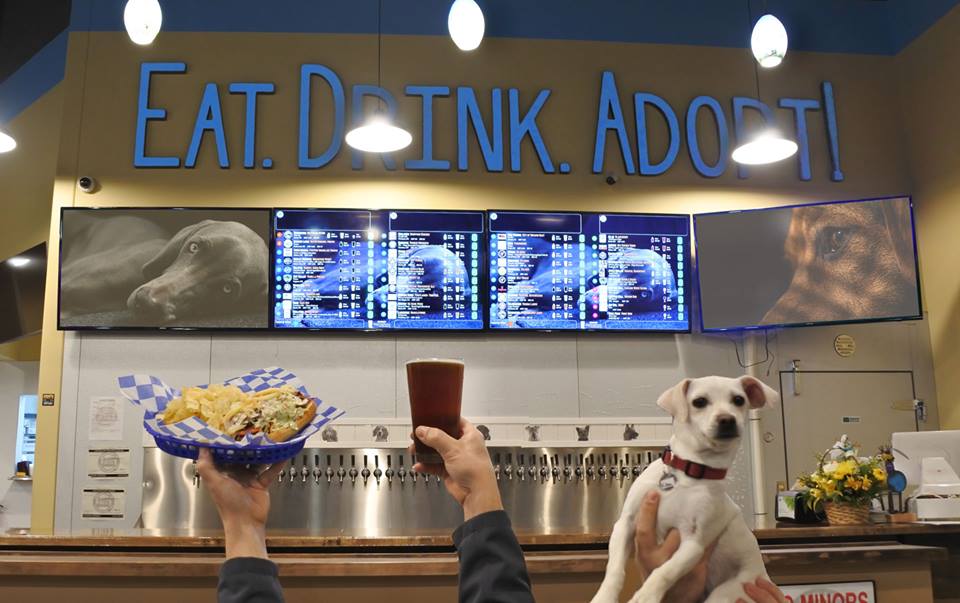