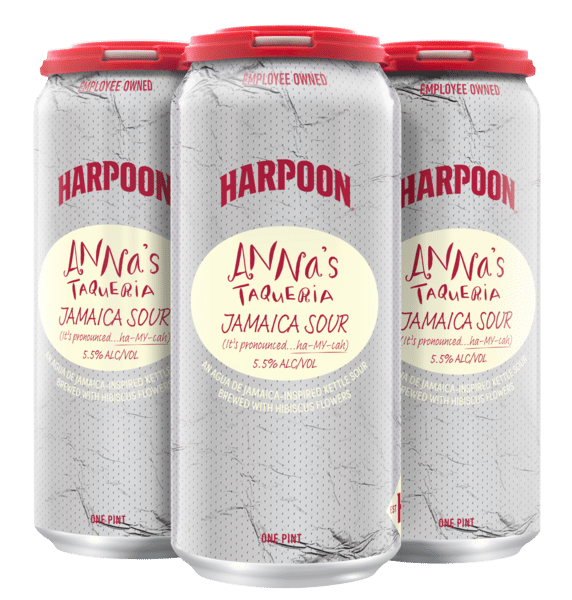 With National Beer Day and National Burrito Day both set to take place on April 7, the two Boston-institutions created the ultimate mashup: a new beer that uses Anna’s iced hibiscus drink as inspiration and is brewed with real tortillas

PRESS RELEASE / April 5, 2022 (Boston, MA) – Almost any food that comes in a tortilla is likely to pair well with a beer, but a new collaboration between Harpoon Brewery and Anna’s Taqueria will give beer and burrito lovers a whole new way to enjoy the classic combination with Harpoon Anna’s Taqueria Jamaica Sour.

While Anna’s doesn’t serve beer at their locations, they do serve something that’s just as delicious: Jamaica (pronounced ha-MY-cah), a hibiscus drink that they affectionately describe as “Mexican Fruit Punch.” Using their Jamaica as inspiration, Harpoon brewed together hibiscus petals with actual Anna’s tortillas to create a limited-edition kettle sour that takes on that same fruit punch flavor profile that pairs so perfectly with Anna’s burritos. The resulting 5.5% ABV beer has a refreshingly tart twist with a touch of malty sweetness and fruit-forward modern hops. 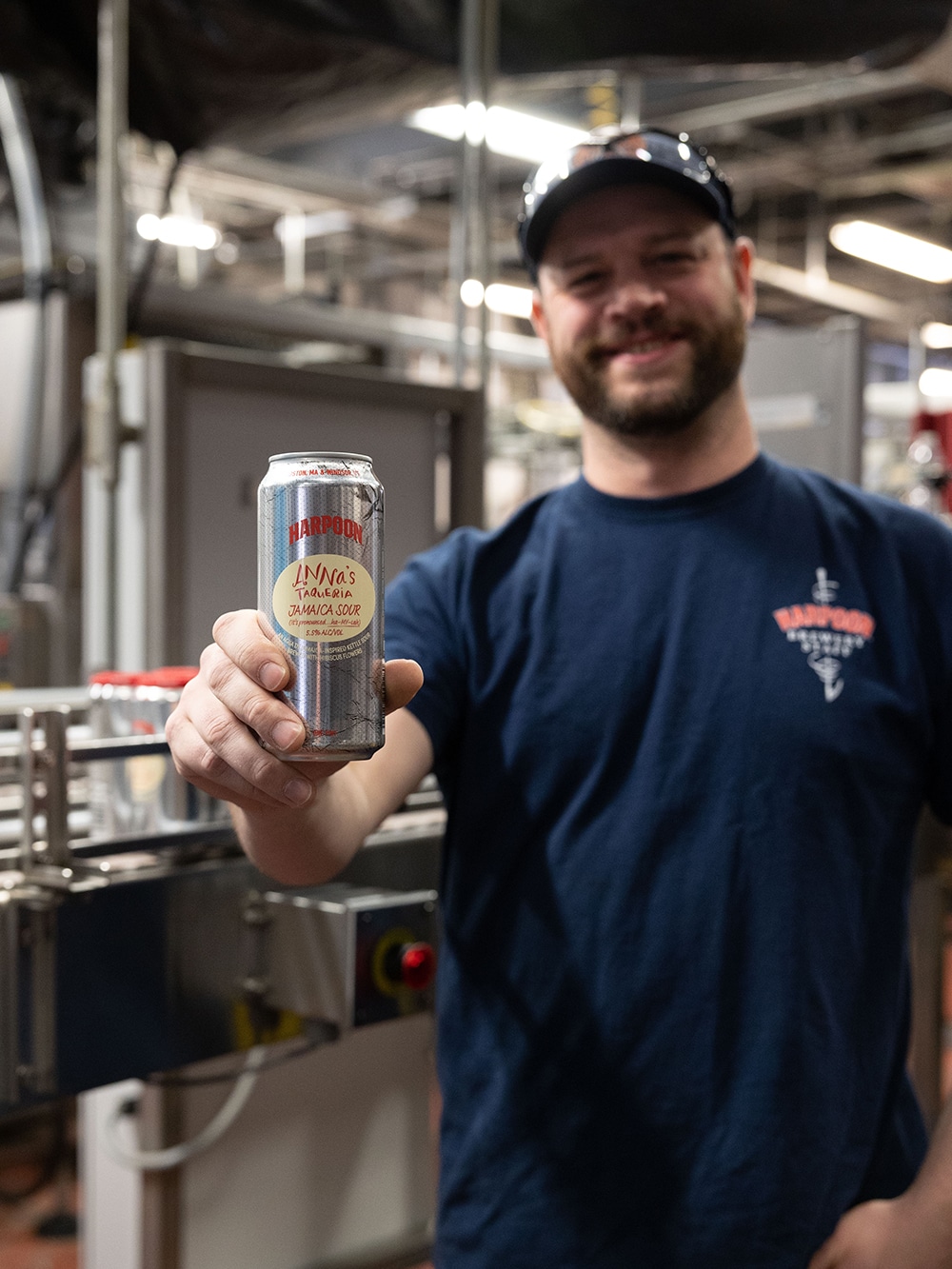 The beer hits shelves and taps just in time for National Burrito Day and National Beer Day, (both held on April 7th this year) giving fans a way to celebrate both with a single can.

“We are so excited to work with Anna’s on a unique beer that incorporates some fun new ingredients but also pairs perfectly with everything on their menu,” said Dan Kenary, CEO and co-founder of Harpoon Brewery. “Anna’s food is only rivaled with their passion for the communities they live and work in, which is what made this collaboration so appealing. They embody Harpoon’s moto of ‘Love Beer. Love Life.’ and we are happy to add great fresh food into that equation.”

To give fans a first taste of the beer, Harpoon will be hosting a Trivia event at the Beer Hall in Boston on Wednesday, April 6th from 6-8pm ET, with Anna’s Taqueria Jamaica Sour served on-site alongside Anna’s chips, guacamole, and salsa. For more information on Trivia Night, including prizes, visit Harpoon’s website.

“Anna’s Taqueria has been serving the Boston area for more than 25 years, and Harpoon’s roots in Boston date back to the 80s. It only feels natural for the city’s favorite burritos and best craft beer to create something delicious together,” said Betsy Kamio, Owner of Anna’s Taqueria. “We are proud to share this Anna’s-inspired brew with our friends in Boston and beyond.”

Harpoon Anna’s Taqueria Jamaica Sour will be available on draft and in 16 oz. 4-packs with a suggested retail price of $13.99. It will be available through the month of April at Harpoon’s Boston Beer Hall, Harpoon Taproom and Beer Garden, and throughout New England where Harpoon beers are distributed. For more information, check out the Harpoon beer finder: https://www.harpoonbrewery.com/beer-finder/. 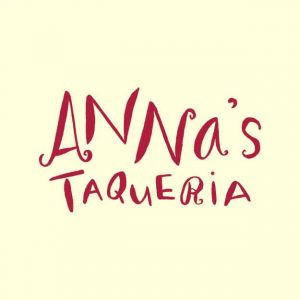