The Trillium Garden on the Greenway Opens Today! 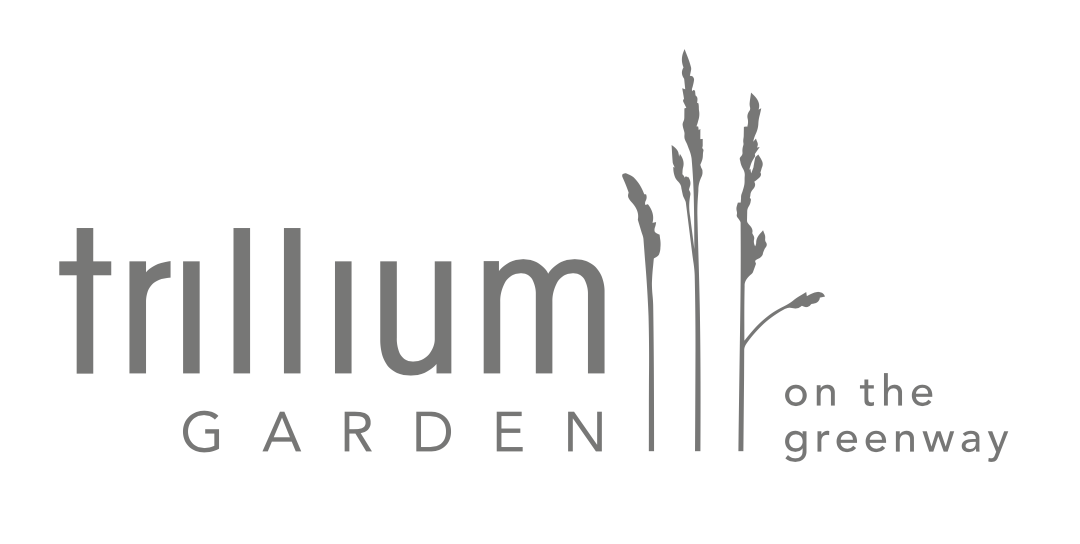 The Trillium Garden on the Greenway Opens Today!

WHAT
After a busy month of planning & building, Trillium Brewing Company and the Rose Kennedy Greenway Conservancy are ready to open The Trillium Garden on the Greenway! The seasonal open-air beer garden, which will run weekly through October, is free to the public with draft beer & wine available for purchase.
WHEN
Thursday, June 1 thru October
OPEN TO THE PUBLIC
Regular Hours:
Wed-Fri 4pm-10pm
Sat-Sun 11am-10pm
WHERE
Atlantic Ave. & High St. on the Rose Kennedy Greenway
Adjacent to the Rowes Wharf Arch, bordered by Purchase Street, Atlantic Avenue, and High Street.
Web: trilliumbeergarden.com
Facebook: facebook.com/trilliumbeergarden
Twitter: @trilliumgarden
Instagram: @trilliumgarden
ABOUT TRILLIUM BREWING COMPANY
Celebratory beers were first brewed to commemorate the marriage of founders JC and Esther Tetreault. This initial concept evolved into a lifestyle and dream to share, not only beer, but experiences with one another and their community. This small brewery has since developed into an exciting venue of collaboration and innovation. Trillium is a New England farmhouse style brewery, deeply rooted in the dynamic landscapes, abundant natural resources, and resilient population of the region. From their wild ales, fermented with a house native New England mixed microbe culture, to more hop-forward offerings, they aim to produce beer that is both approachable and engaging.  Founded on the values of family, passion, and dedication, Trillium Brewing Company strives to build community through high-quality beer.
ABOUT THE ROSE KENNEDY GREENWAY
The Rose Kennedy Greenway, a roof garden atop a highway tunnel, is a contemporary public park in the heart of Boston. The non-profit Greenway Conservancy maintains, programs, finances, and improves the 1.5-mile Greenway on behalf of the public. The Greenway welcomed 1,379,000 trackable visitors in 2016, and the Conservancy has won numerous awards for organic landscape care, public art, and programming.
ABOUT WESTPORT RIVERS VINEYARD & WINERY
Westport Rivers Winery is a fifth-generation, award-winning winery located on 80 acres in Westport, MA.  Westport Rivers is New England’s largest vineyard and is committed to both agricultural production and educating the public on the value of working natural resources. The family has permanently preserved over 400 acres of working farmland and forest while committing to principles of sustainable stewardship in producing high-quality food and wines.