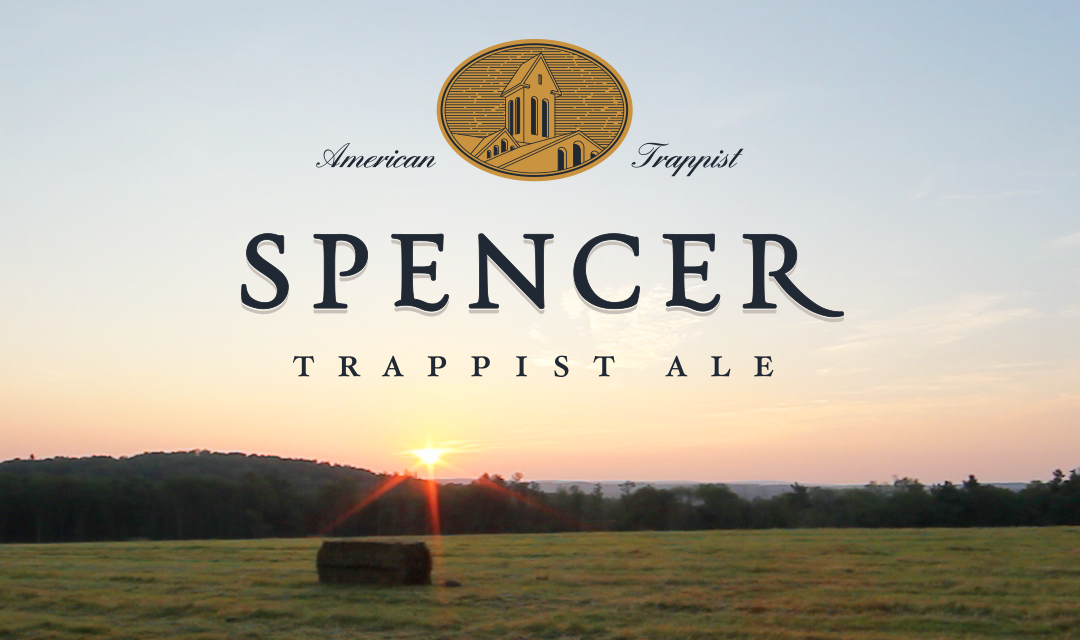 Press Release / April 19, 2018 (Spencer, MA) – The Spencer Brewery is located inside the monastic enclosure of St. Joseph’s Abbey, so unlike many local breweries it cannot be visited by the public on a regular basis. Starting in 2015, the monks of St. Joseph’s Abbey have opened the doors to the public for a one day open house at the brewery, and they are pleased to announce that their third annual Spencer Brewery Open House is scheduled for Saturday, June 23rd (10AM – 4PM). 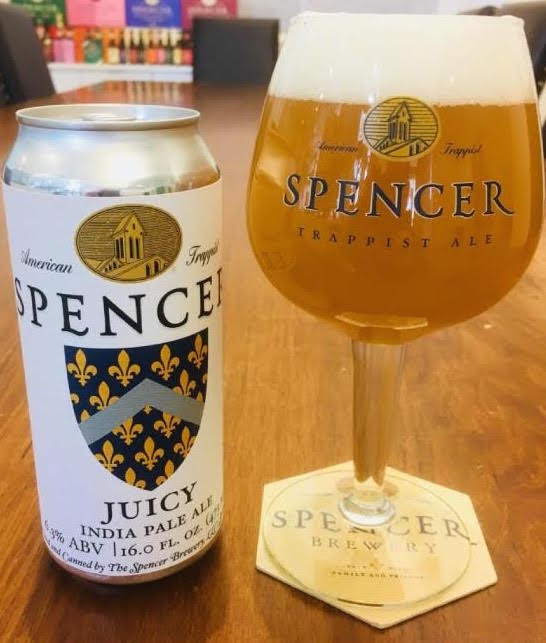 This year’s open house will be highlighted by the introduction of a special limited-release of a New England-style IPA named Spencer Juicy IPA. It will be available for guests to purchase in 16oz. can 4-packs. There is only a limited quantity, so it will be available while supplies last.

Guests will also be able to enjoy a self-guided tour of the brewery, sample and purchase the different beers Spencer Brewery brews, as well as meet and speak with the monks of St. Joseph’s Abbey. The Spencer Fire Department will be on site again this year running their Chicken BBQ, proceeds from the BBQ go to their department.

Additional Information:
The Spencer Brewery is located at St. Joseph’s Abbey
167 North Spencer Road/Rte. 31, Spencer, MA 01562
Follow signs from the Abbey Entrance on Rte. 31 up the hill to the Brewery. There is parking around and close to the Brewery.
Brewery is Handicap Accessible.
Please no pets.
*Cash Sales Only
**Valid Photo ID Required
***Admission = $1/person over 21 years old

Spencer, MA is home to St. Joseph’s Abbey, a community of Trappist monks who follow the Benedictine counsel of ora et labora (pray and work). One of the ways the monks support themselves and their charitable outreach is by brewing and selling the beer that they make in The Spencer Brewery, located within the monastic enclosure. The Spencer Brewery opened in 2013 and is the first certified Trappist brewery located outside of Europe. Spencer brews both traditional bottle-conditioned Belgian style ales, like their European brothers, as well as American Craft beer styles.