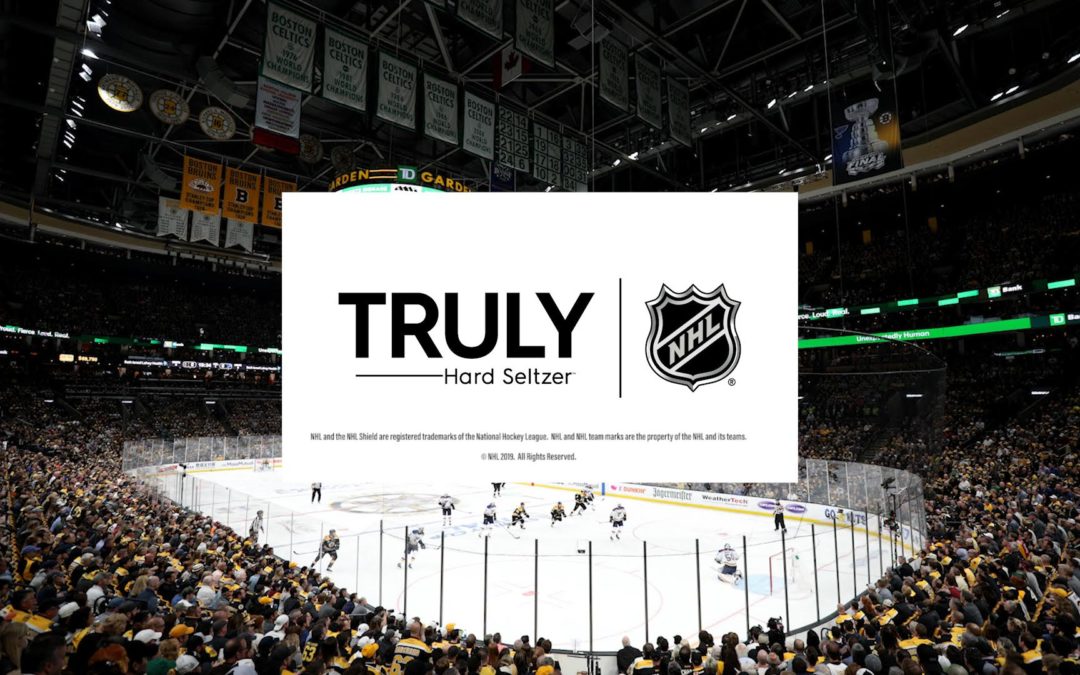 Since its outset, the hard seltzer category has grown exponentially while sales of Truly Hard Seltzer tripled in volume in 2018 and have nearly tripled again in 2019. Now hockey fans and consumers across the country can add Truly to their menu of options to enjoy from puck drop to the final buzzer and beyond.

“As the official hard seltzer of the NHL, we’re offering the best-tasting hard seltzer to the greatest sports fans out there,” said Dave Burwick, CEO of The Boston Beer Company, maker of Truly Hard Seltzer.  “As a category leader, we’re seeing record demand for Truly year-round, not just during the summer months.  Many NHL fans are already Truly drinkers and that’s why this partnership is a natural fit heading into fall. NHL fans can cheer on their favorite team with a refreshing Truly in hand at a game or watching from home or a bar with friends.”

“As the beer category continues to evolve, we’re thrilled to become the first national sports league partner of The Boston Beer Company,” said Keith Wachtel, NHL Chief Business Officer and Executive Vice President. “With a thriving business across multiple categories, they are an ideal partner to engage with our avid fan base. We’re excited to develop fun and unique activations across their portfolio of brands.”

Fans can expect to see the Truly Hard Seltzer brand on a variety of NHL Media platforms, including NHL.com, NHL Social™ and NHL Network™. Truly will receive exposure during broadcasts of NHL tentpole events and throughout the Stanley Cup Playoffs. 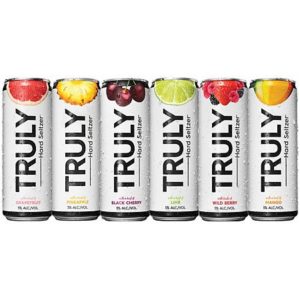 The National Hockey League (NHL®), founded in 1917, consists of 31 Member Clubs and proudly welcomes its 32nd franchise, based in Seattle, for the 2021-22 season. Each team roster reflects the League’s international makeup with players from more than 20 countries represented, all vying for the most cherished and historic trophy in professional sports – the Stanley Cup®. Gary Bettman has served the NHL as Commissioner since February 1, 1993 and has guided the world’s top professional hockey league to more than $5 billion in annual revenues and partnerships with more than 40 blue chip corporate sponsors. Every year, the NHL entertains more than 670 million fans in-arena and through its partners on national television and radio; more than 151 million followers – league, team and player accounts combined – across Facebook, Twitter, Instagram, Snapchat and YouTube; and more than 100 million fans online at NHL.com. The League broadcasts games in more than 160 countries and territories through its rightsholders including NBC/NBCSN and the NHL Network in the U.S., Sportsnet and TVA in Canada, Viasat in the Nordic Region and CCTV and Tencent in China. The NHL reaches fans worldwide with games available online in every country including via its live and on-demand streaming service NHL.TV™. Having entered the esports world in 2018, the League hosts the NHL Gaming World Championship annually, drawing record digital streaming audiences during the 2019 campaign. Fans are engaged across the League’s digital assets on mobile devices via the free NHL® App; across nine social media platforms; on SiriusXM NHL Network Radio; and on NHL.com, available in eight languages and featuring unprecedented access to player and team statistics as well as every regular-season and playoff game box score dating back to the League’s inception, powered by SAP. The NHL is committed to building healthy and vibrant communities through the sport of hockey by increasing youth participation and engagement; fostering positive family experiences; promoting inclusion, positive culture and leadership; and supporting sustainable community impact.