Craft Brewing in the Bay State: Current Brewers – Part 1 of a 3-Part Series 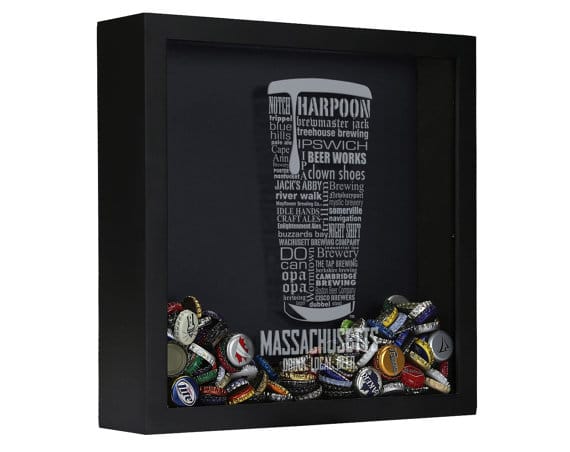 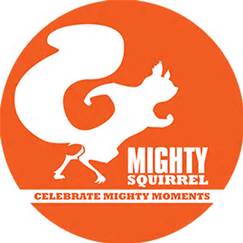 Mighty Squirrel, who debuted in 2015, is one of a handful of Bay State breweries that don’t actually brew their beer in Massachusetts.

Part 1 of our 3-part series on Craft Brewing in the Bay State looks at the record number of brewers currently operating in Massachusetts. We tallied 151 commercially licensed beer makers (an all-time high) that we consider Massachusetts breweries. The list Includes brewpubs, visitable breweries, production breweries, and contract brewers. We define a brewery as “from Massachusetts” if it brews here (the vast majority do), is headquartered here (like Mighty Squirrel), or originated from and is sold in the Bay State (Farmer Wilie’s, Wash Ashore, Naukabout, Brazo Fuerte).

Below is a list of all current brewers (defunct brewers will be discussed in Part 2 of the series) and the year that they “opened” if they’re a visitable brewery, or “started brewing,” in the case of contract brewers or production-only breweries. Have a look at the list and then let’s see what useful information can be gleaned from it.

1999:  Ipswich Ale Brewery is bought and changes its name to Mercury Brewing Company, they continue to brew Ipswich Ale and soon begin contract brewing other brands.

2001:  Boston Beer Works opens a location next to Boston Garden.

2002:  Concord Junction Brewery moves to Shirley and drops “Junction” from the name.

2007:  Concord Brewery is sold and changes its name to Rapscallion, after its popular lineup of beers, Mayflower Brewing opens in Plymouth, Opa Opa opens a production brewery and partners with Brewmaster’s Tavern in Williamsburg.

Gypsy brewer Portico is one of 21 breweries in the Commonwealth that doesn’t have its own brick and mortar brewery. 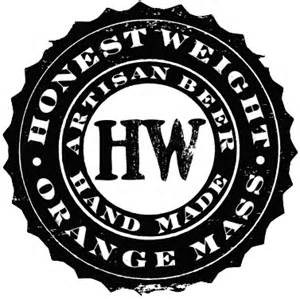 Honest Weight Artisinal Beer was among the record number of breweries that opened in Massachusetts during 2015.

121 of the 158 Massachusetts beer makers are visitable breweries or brewpubs, 18 are contract or gypsy brewers, 19 are production-only breweries. Blatant Beer is no longer brewed in or affiliated with Massachusetts. Banner Beer and Wicked Pissa are currently on hiatus, and Enlightenment Ales has moved to the West Coast.

Untold Brewing in Scituate, is one of more than 30 new Bay State breweries that have opened in 2017.

The Massachusetts craft beer era started in 1985-86 with the opening of Boston Beer (Sam Adams) and Harpoon. Only two others, Northampton Brewery and Cambridge Brewing Co., that started in the 1980s are still open. There are 15 brewers who started in the 1990s and are still brewing, and 20 brewers who began between 2001 and 2010. In all, only 42 of the current brewers were established in the first 25 years of the modern craft beer movement in Massachusetts.

An astonishing 99 new brewers have launched in just the past five years.

We estimate that as many as 40 brewers may debut in 2017, pushing the total number of Bay State brewers over 150.

In part two of the series, we will identify as many of the defunct Massachusetts brewers, those who have come and gone during the modern craft beer era, as we can.