The 27 New Breweries That Opened in Massachusetts in 2020 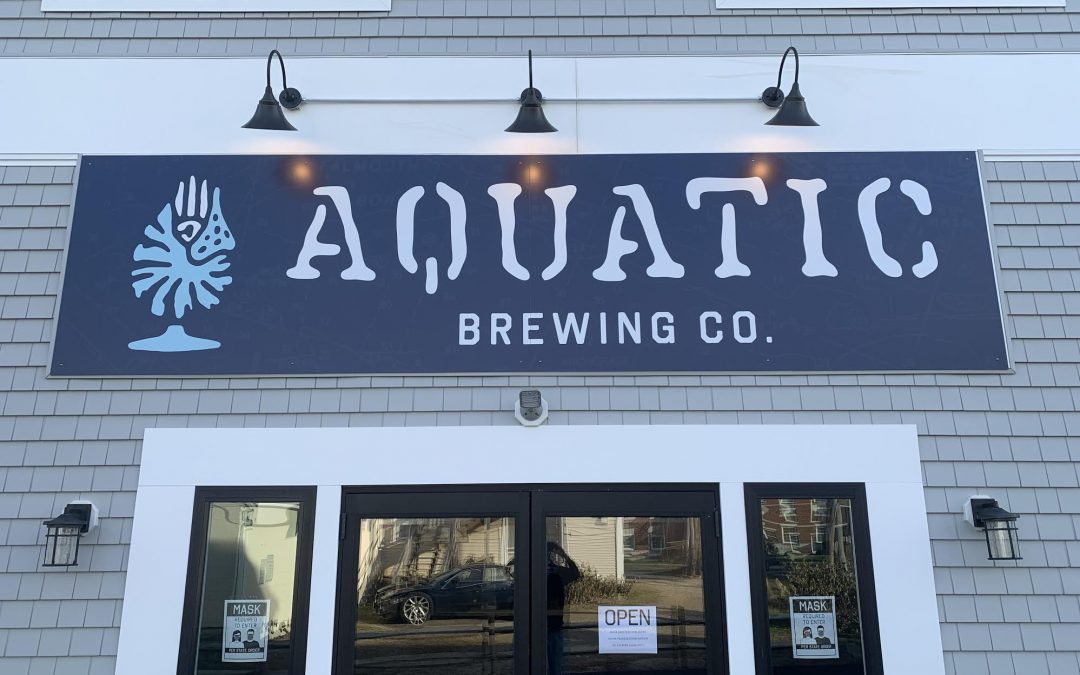 There’s no doubt that 2020 will go down in infamy for just about all of us, the craft beer community being no exception. Surprisingly, however, the news wasn’t all bad – at least not for everyone. Despite the pandemic and its roller coaster of restrictions, there were actually 27 new brewery openings in Massachusetts this year, five of which were existing brands that added new breweries or taproom spaces. Taking into account the 12 closings (more on that in our next blog post), the state’s brewery total expanded to 211. Here’s the rundown (in chronological order) of all 27 newbies.

Sam Adams opened a pilot brewery and taproom in Fanueil Hall at the beginning of the year.

Also in January, Ludlow’s Vanished Valley Brewing expanded its brewery and beer garden, and added a taproom and in-house kitchen in the former Europa Restaurant.

Westfield’s Kismet Brewing made its long awaited debut in early February with the opening of its micro brewery and retail space. No word yet on whether they plan to add a taproom in the future.

Lunenburg nano production brewery Bramling Cross also began selling commercial beer in early February. They’ve since taken a brief hiatus as they move to a new location and add a taproom, but they expect to be brewing again soon.

Existing contract brand Bay State Brewing debuted its own micro brewery and taproom at the Worcester Ice Center in Worcester.

In March, Beverly’s Backbeat Brewing opened its micro brewery and taproom in Beverly. 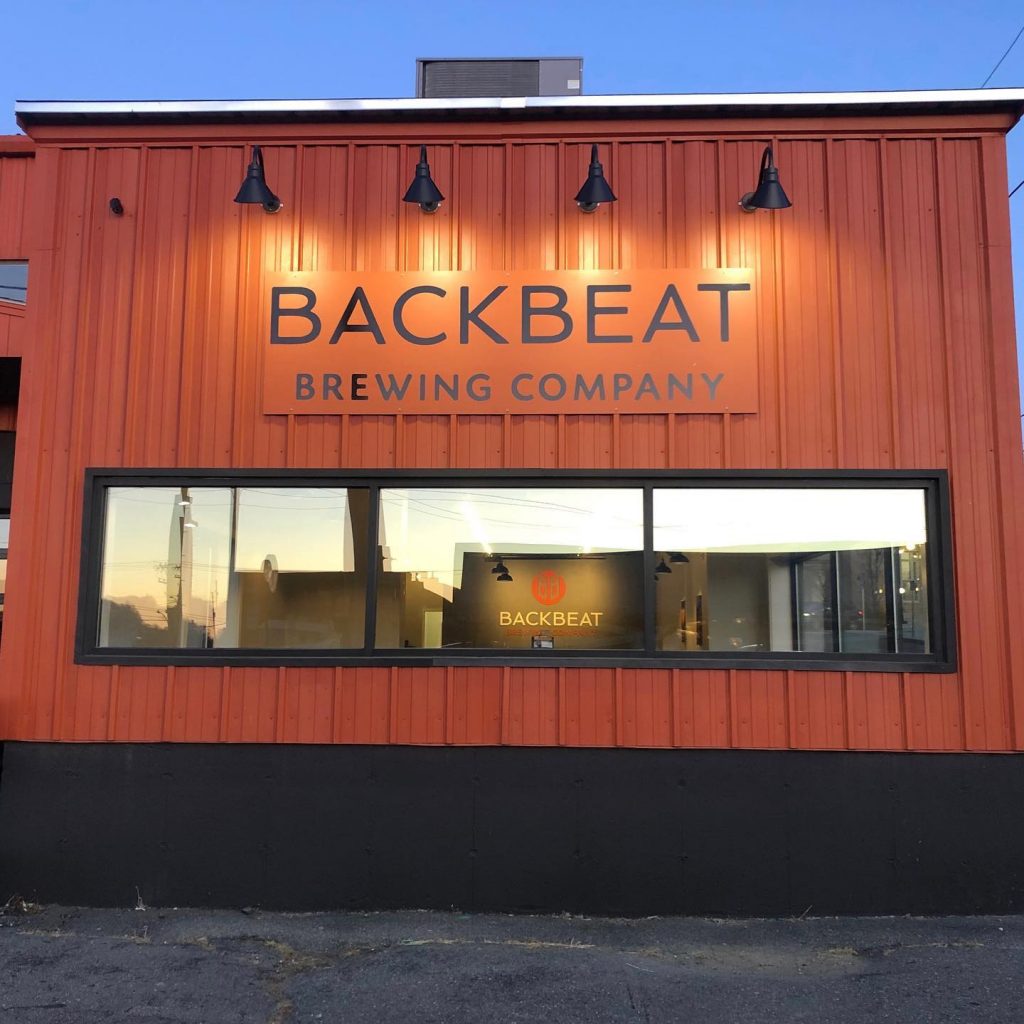 Oakholm Brewing debuted its farm micro brewery and taproom in Brookfield in May.

After debuting its first few collaboration beers in March, Faces Brewing opened its downtown Malden brewpub to the public in May.

In June, contract brand Rockport Brewing donned its first release in compostable E6PR Eco Rings and shipped it out to beer stores.

Another October debut was that of Connecticut’s Powder Hollow Brewery, which opened a Massachusetts pilot location at Yankee Candle Village in Deerfield.

Sterling Street Brewery opened its micro brewery and taproom in Clinton in October.

Also in November, Wachusett Brewing opened its second Brew Yard location of 2020, this one in the former John Harvard’s Brewpub space in Cambridge.

Later that month, after more than a two year delay, Aquatic Brewing finally opened its micro brewery and taproom (though retail to-go sales only for the time being) in Falmouth.

Amid the rush of December openings was Rushford & Sons Brewhouse, which debuted its micro brewery in Upton for takeaway can sales. The taproom is still under construction. 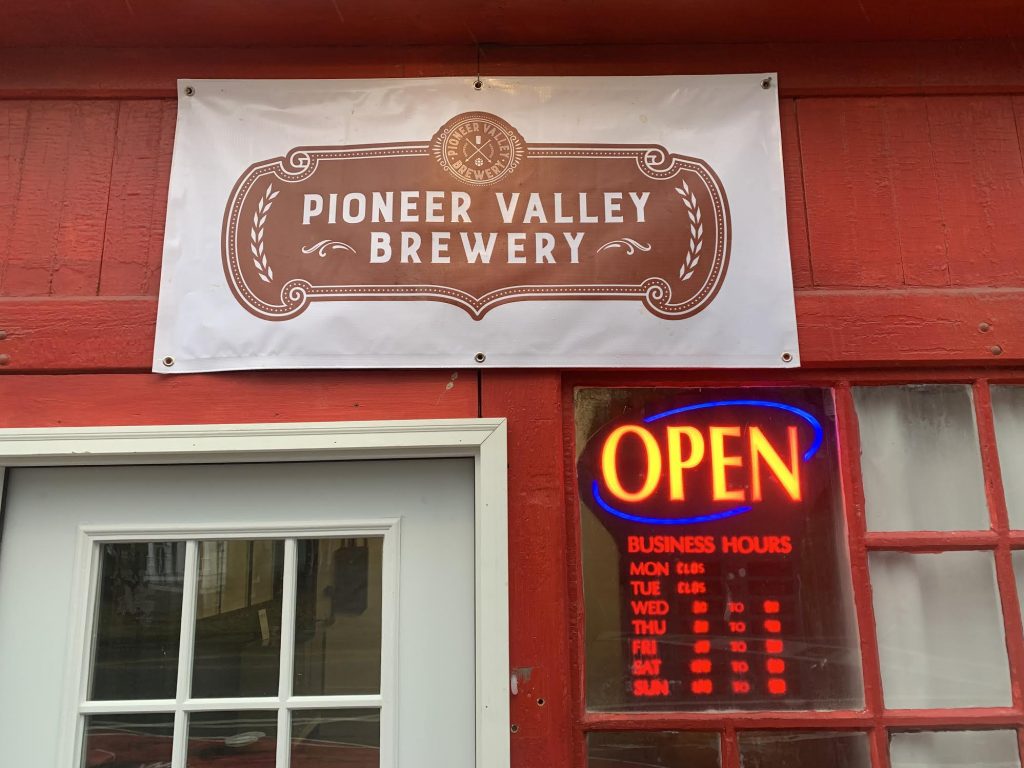 Another was Pioneer Valley Brewery, which opened its micro brewery and taproom in Turners Falls.

As did The Brewery at Four Star Farms in Northfield, which opened its micro brewery and retail space for to-go sales.

And just this past weekend, Aeronaut Brewing launched a drive-thru window at its new Everett cannery location in the former Down The Road Brewery space.

Note: Several breweries opened satellite taprooms in 2020 (which may or may not be permanent), including contract brand FAB Beer in Somerville and Medusa Brewing in Hudson. To the best of our knowledge none of them are actually brewing beer on premises, so they are not listed among our list of new breweries for 2020.