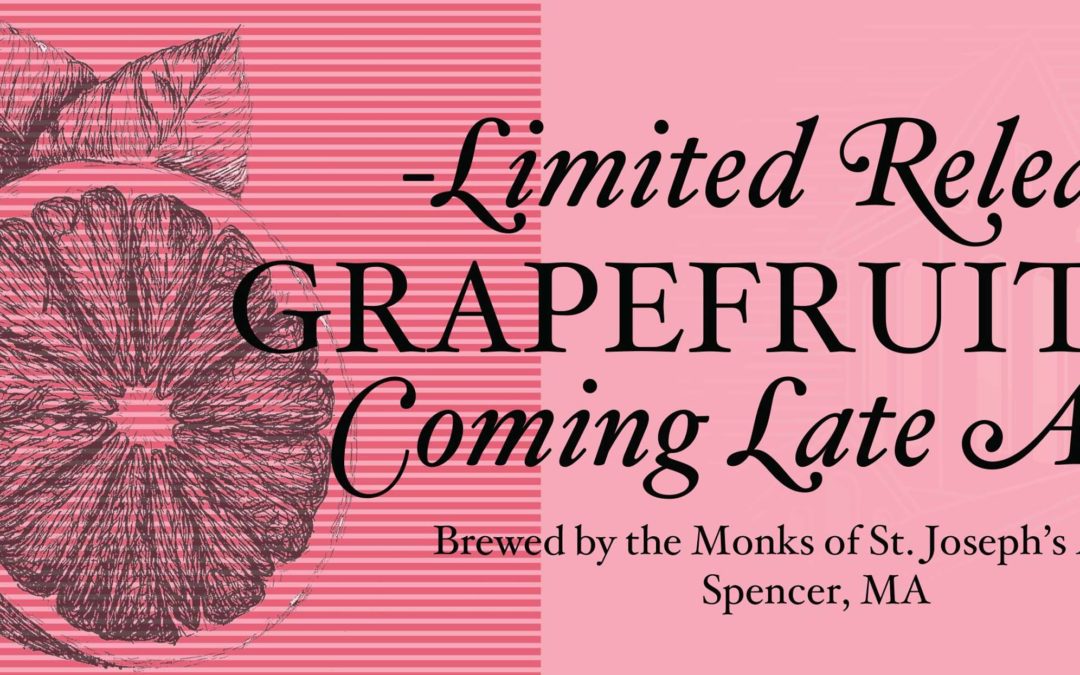 Press Release | March 22, 2018 (Spencer, MA) – St. Joseph’s Abbey in Spencer, MA is home to the first certified Trappist Brewery outside of Europe. The monks and brewmaster at Spencer Brewery have developed and received approval to produce and sell nine different beers, ranging from classic Trappist ales to traditional German-style lagers from the International Trappist Association. The ninth beer to be approved is their Grapefruit IPA, which will be released in limited quantities and is the second in the brewery’s Fruit Series.

Spencer’s Grapefruit IPA is brewed with grapefruit and Citra hops. There is a ruby red hue in its color, and it is tart and clean with a closing bitterness characteristic to IPAs (6.5% ABV).

This Grapefruit IPA from Spencer will be introduced to the market first in their new Craft Assortment 4-pack. This 4-pack will feature the brewery’s American Craft beer offerings, which include their original IPA, feierabendbier (Pilsner) and Festive Lager. Spencer’s Craft Assortment 4- pack is now available at retail. 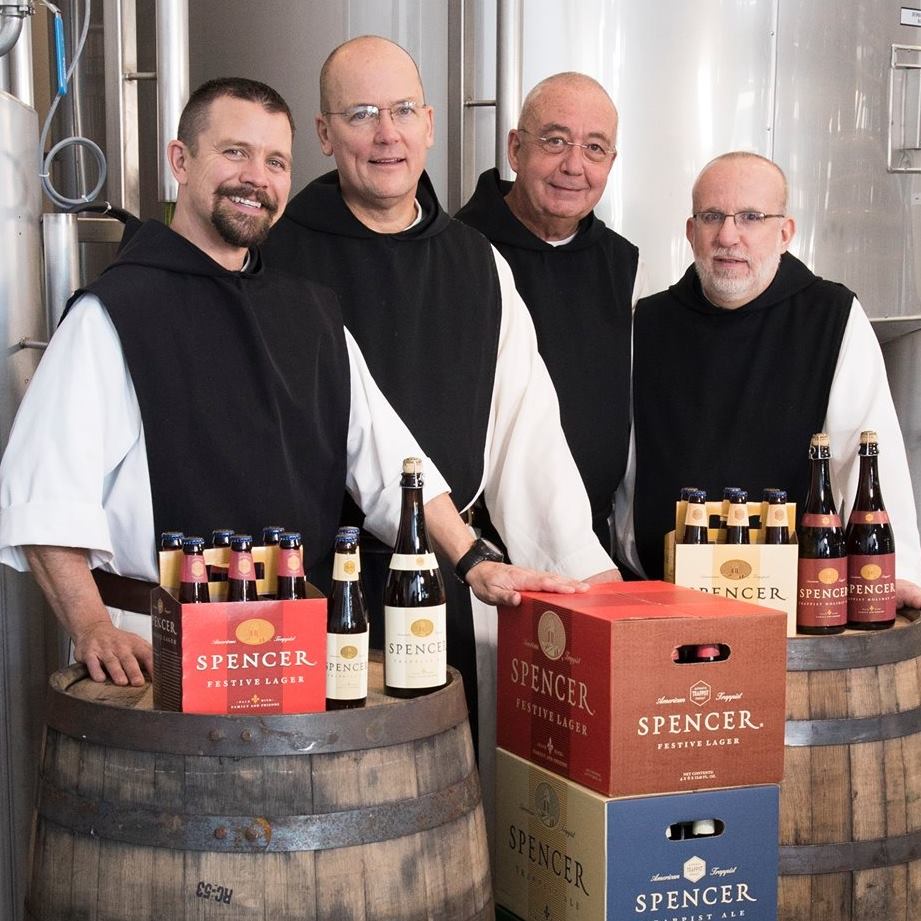 Spencer, MA is home to St. Joseph’s Abbey, a community of Trappist monks who follow the Benedictine counsel of ora et labora (pray and work). One of the ways the monks support themselves and their charitable outreach is by brewing and selling the beer that they make in The Spencer Brewery, located within the monastic enclosure. The Spencer Brewery opened in 2013 and is the first certified Trappist brewery located outside of Europe. Spencer brews both traditional bottle-conditioned Belgian style ales, like their European brothers, as well as American Craft beer styles. The Spencer Brewery team is excited about launching their new Fruit Series during 2018.