South Shore Gets an Oasis With Opening of Barrel House Z 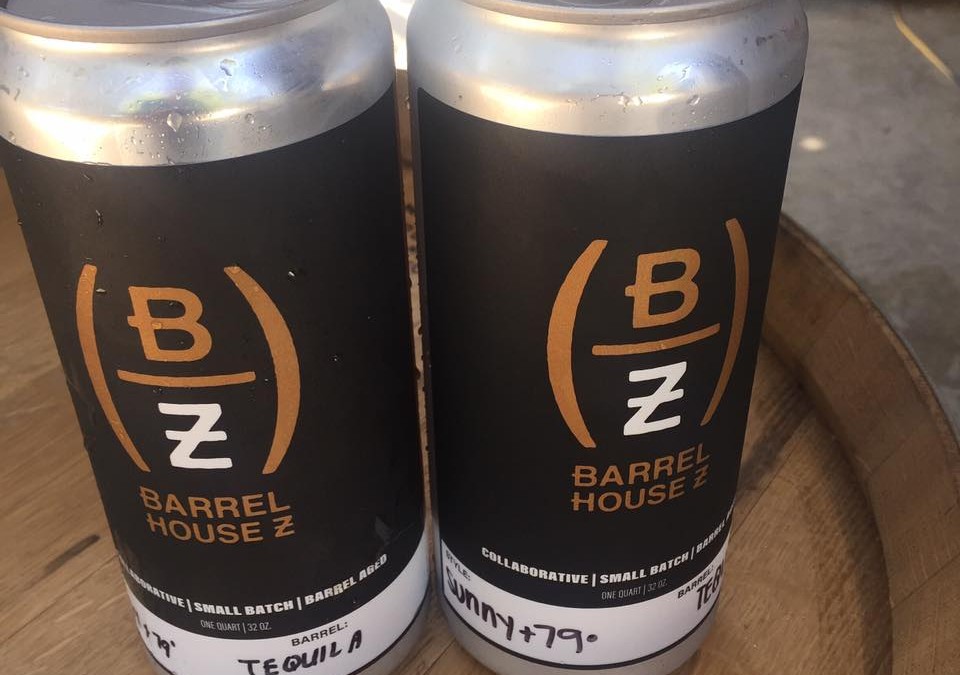 New Weymouth Brewery Not Serving Up Your Average Beer

South Shore craft beer drinkers are about to get their minds blown. This isn’t your father’s beer is a phrase commonly thrown around in the craft beer world, but Barrel House Z in Weymouth, which opened yesterday for crowler sales, is unlike anything your father ever imagined. Dedicated exclusively to small batch, barrel-aged brewing, founder Russ Heissner, the original brewmaster at Harpoon, will collaborate with his former employer as well as a regular rotation of guest brewers. Once brewed, beers will be aged in a variety of whisky and rum barrels provided by another partner, Bully Boy Distillers. Aging in barrels invigorates beer with exciting new aromas and flavors, and opens up a whole world of possibilities depending on the type of barrel used and the length of the aging period. “It adds a fifth element to the beer,” explains Heissner, “and can offer an amazing range of tastes from vanilla or dried cherry to dark cocoa or smoky peat.” 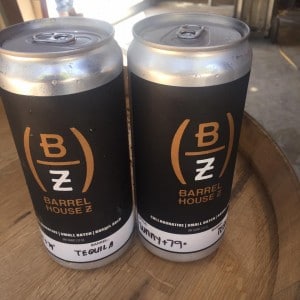 The hallmark of your father’s beer of choice was undoubtedly consistency, but unlike almost every other brewery you’re familiar with, BHZ won’t brew a flagship beer. Nor will they produce a lineup of hoppy IPAs, a wildly popular style in recent years but one whose flavors don’t lend well to barrel aging. In fact, no two beers the new brewery produces will ever taste alike. Such an ever-changing tap list is a dream come true for craft beer connoisseurs with sophisticated palates, or for an admitted Untappd badge whore like me. But Heissner isn’t simply trying to cater to beer geeks, he’s trying to make craft beer interesting and fun. “That was a big factor when I decided to get back into brewing professionally,” he told us. 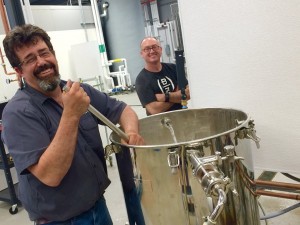 Having been fortunate enough to get ahold of a crowler of BHZ’s first offering, Sunny and 79°, we can vouch for having had fun drinking it. A collaboration with Harpoon’s Doug MacNair, the 8% “barrel-kissed gin pils” is a pilsner brewed with gin botanicals like juniper and aged for a week in a tequila barrel.

The brewery is planning several more releases in the coming weeks, including home-brew competition winner Jane Rae’s Amber Ale, brewed by Joe D’Auria of the Mash Holes and aged in rum barrels. Two others are the Townie Big Irish Red, and Rage Against The Hops, a brown sugar ale aged in sherry barrels. They will sell them in 32 ounce crowlers from a makeshift kiosk set up in a garage door on the side of their large taproom. When it opens some time next month, the bar (made largely of wood from discarded barrels) will sell samples and full pours. They also plan to give tours of the 9,600-square-foot space so you can see the barrel aging room where all the magic happens. For now, you’ll have to settle for just tasting the magic.

There are now 86 visitable breweries in Massachusetts. BHZ is the 18th brewery to open in the Southeast. You can see all of them on our regional map.