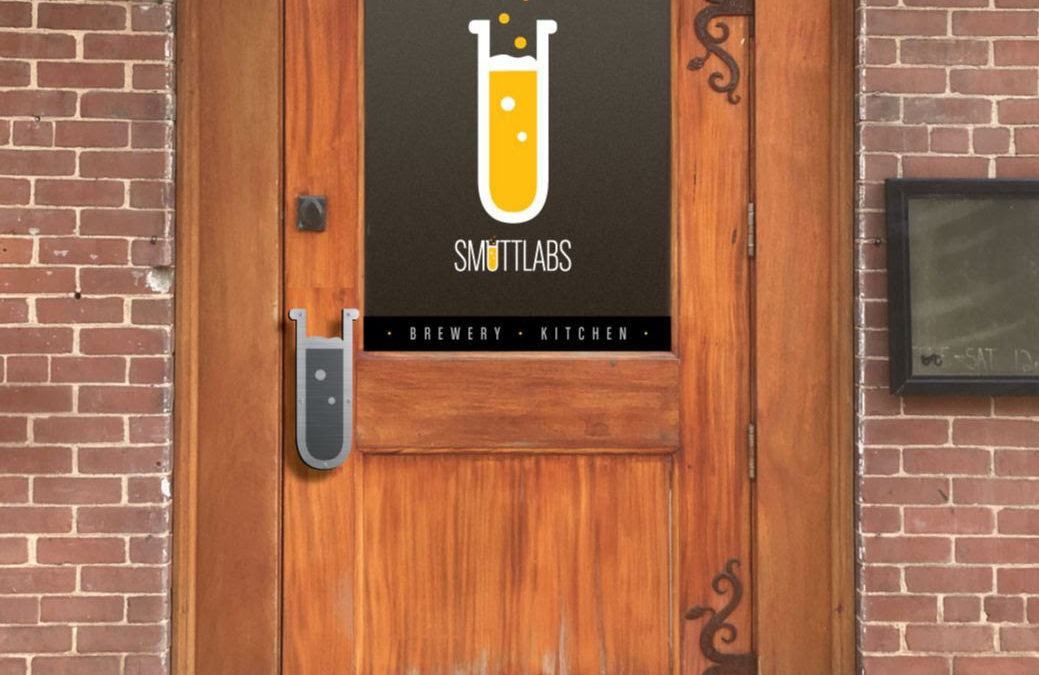 Stemming from the popularity of past releases like Chupa Mexican Stout and Kung Fu Hobo Kölsch, the new Dover location will showcase new and unique craft beers through an ever-changing 16-tap tower, complemented with a full scratch menu utilizing beer in many of the recipes. Smuttynose’s popular core beers – including Finestkind IPA, Old Brown Dog Ale, and New Hampshire Pale Ale – all of which have been re-released into the market with brand new labels, will also be on draft.

Related: 10 Spacious Taprooms That Let You Bring Your Dog Inside

The new location comes quickly on the heels of a total campus upgrade at Smuttynose Brewing Co. in Hampton, NH. Punctuated by a total renovation of the onsite restaurant, Smuttynose Restaurant, highlights include a new menu, beautifully expanded outdoor patio, and a 40-foot, custom trailer bar visitors can walk up to at their leisure. An outdoor, elevated stage will play host to a fun and dynamic schedule of weekly musical acts.

At its outset, the production team in Dover will be brewing three times per week, constantly churning away on a 7-bbl brewhouse toward a projected year-one capacity of roughly 1,000 barrels. In true Smuttlabs spirit, the sole focus will be an obsessive pursuit of innovation in beer and brewing.

“Innovation has been at the core of Smuttynose since the beginning,” said Smuttlabs Head Brewer Charlie Ireland. “As the brand has grown and demand for our core beers has consumed more and more of our production capacity, we created Smuttlabs as a place to continue to test even our wildest creations. Smuttlabs Brewery & Kitchen is a thrilling evolution for the brand, an opportunity to test the limits of brewing and push visitors’ palates into unknown and exciting territory.”

Smuttlabs Brewery & Kitchen has a seated capacity of 150 people. The projected opening date is late summer/fall 2019.