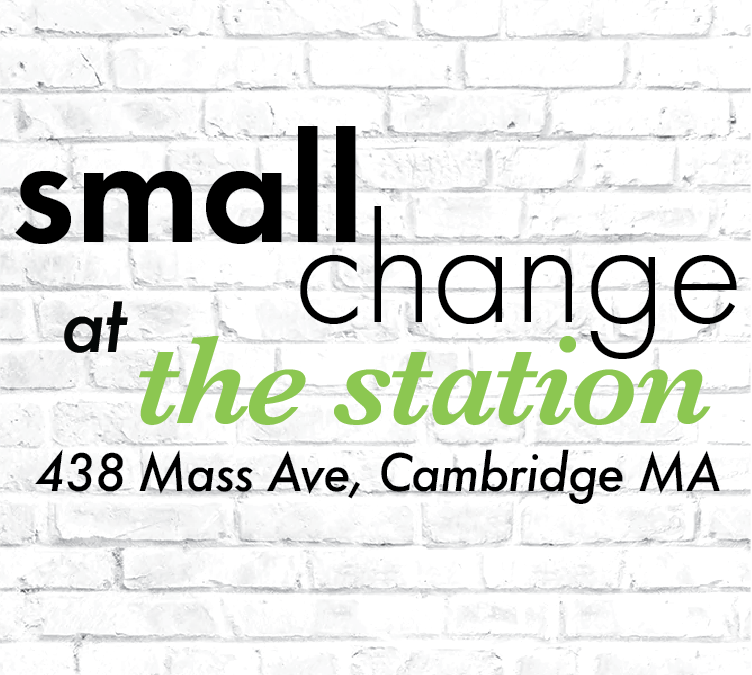 After four years as a contract brewery, Small Change finds a home in Cambridge

PRESS RELEASE / August 22, 2022 – Small Change Brewing Company is excited to officially announce “Small Change At The Station,” a new partnership with Artifact Cider Project’s Cambridge taproom, “The Station.” Small Change will be joining The Station as the “brewery-in-residence,” offering flights and full pours of their beers, including taproom-exclusive offerings, beginning this Friday August 26.

The Station, currently open 6 days a week, offers customers up to 14 different ciders from Artifact Cider Project, 4 beers from Small Change Brewing Company, and food from Mimi’s Chuka Diner under one roof, or on the 70-seat outdoor patio right on Massachusetts Avenue.

The Station by Artifact Cider Project is located at 438 Massachusetts Ave in Cambridge, MA.

Artifact Cider Project makes cider for the new Northeast. Using local apples and innovative cidermaking practices, they create ciders that are as authentic, eclectic, and forward-looking as the region they come from.

Small Change Brewing began in 2018 as a contract brewery based in Somerville. They focus on quality small batches of beers they love to drink, many of them styles that are often overlooked in the market like an English Mild and Robust Porter.