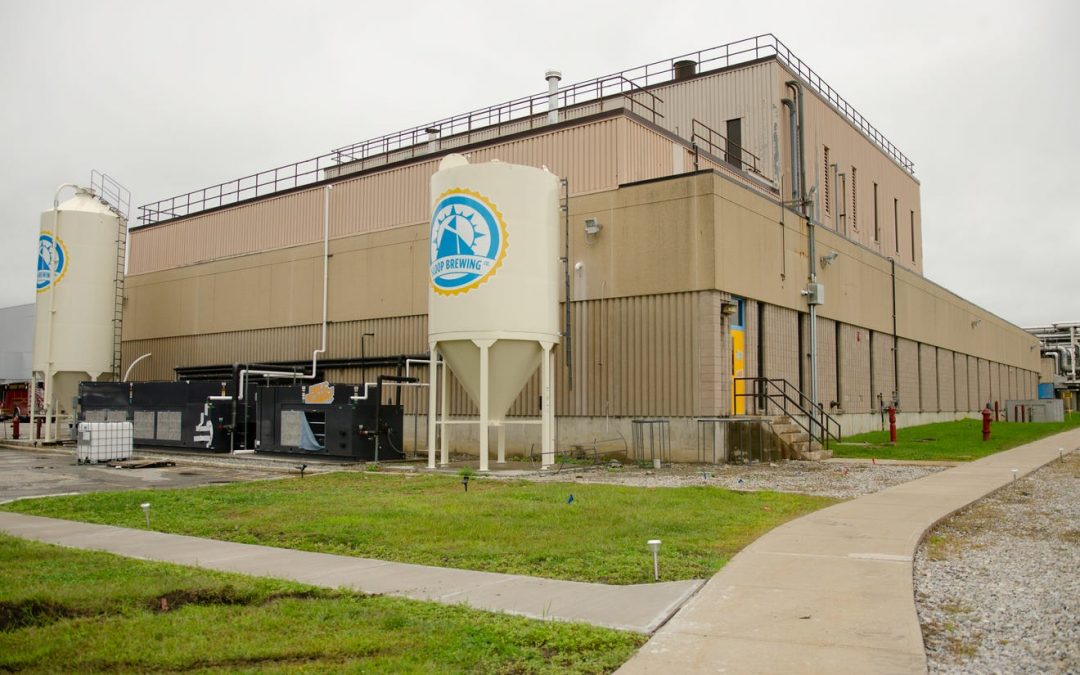 Designed to promote inclusion in the craft beverage industry, Sloop is accepting applications through November 1, 2020

PRESS RELEASE / September 24, 2020 (East Fishkill, NY) – Sloop Brewing Co. is now accepting applications for their new Open Waters Internship, a program designed to promote diversity and inclusion in the craft beverage industry.
Sloop is fully committed to equipping their Open Waters interns with technical knowledge, valuable
connections, and the expertise to empower them as future industry professionals. Sloop also hopes to
dismantle barriers to entering the craft beverage industry and to pave the way for positive change in
their interns, colleagues, and fellow breweries by introducing people with different backgrounds and
perspectives to the world of brewing and craft beer.

“We want to set a strong example in both words and actions.” said Mariquita Reese, a Sloop brewer
and chairwoman of Sloop’s Diversity & Inclusion Committee, “We want to show that anyone can have a
productive and fulfilling career in our industry. Our team is very aware of the lack of diversity in our
industry, and we want to tackle it head-on. With this internship program, we hope to provide
opportunities and training to people who may have previously felt excluded.”

“This all came out of conversations among the team as to what we can do as a brewery to better
combat a lack of inclusion in the industry,” said Justin Taylor, Sloop’s head brewer and co-founder.
“Brewing a beer to raise awareness and funds is admirable, but for us, getting involved looks a little
different — we want to be hands on, and really make our brewery part of the change we want to see.
‘Open Waters’ has been part of our motto since the beginning, and we’re committed to making craft
beer a truly open and inclusive industry.”

“Being accessible and inclusive have always been core values of our company and our brewing
philosophy,” said Adam Watson, president and cofounder of Sloop. “In a sense, this program is a
natural outgrowth of those values. We’re starting with a paid, part-time internship focusing on brewing,
but we hope to be able to expand it down the line to cover all aspects of the craft beverage industry, not
just brewing — and we hope it’s the sort of program that other breweries see value in and start up as
well.”

The Open Waters Internship is open to anyone over 21; no prior experience or brewing knowledge is
required. Interns must commit to at least 20 hours a week over a three month period, and applications
for the first quarter, starting January 1, 2021, are being accepted until November 1, 2020. Applications
received after that date will be considered for subsequent quarters. Applications can be filled out online at sloopbrewing.com/internship or a physical application can be acquired by calling (518) 751-9134.

Founded by President Adam Watson and Head Brewer Justin Taylor in 2011 in a Poughkeepsie
garage, Sloop Brewing has gone from selling beer at farmers’ markets and hand delivering kegs to
being the fastest growing brewery in the country. In 2018, Sloop opened a new, 25,000 square foot
brewery in East Fishkill, NY, allowing them to ramp up production of Juice Bomb, Super Soft, the WBC gold medal winning sour Confliction, and their constantly rotating portfolio of limited releases; they also have a full service restaurant, bar, and private event space all on site. Their beer is currently available in NY, CT, MA, PA, NJ, SC, RI, DC, Northern VA, NH, VT, NC, TN, MD, and ME. Named for the boats that once moved people and cargo up and down the Hudson, Sloop is proud to be a part of a growing craft movement and a growing upstate New York economy.