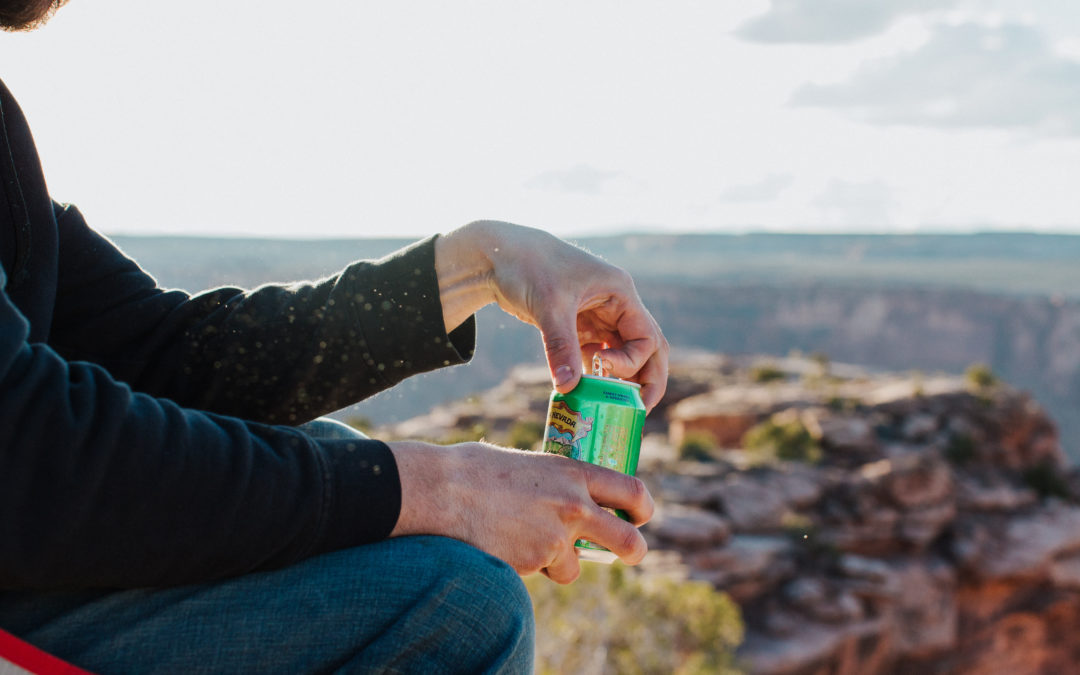 Pale Ale for Trails will protect and repair trails and rivers by funding organizations dedicated to conservation, and through national clean-ups and trail restoration projects. To kick off the initiative, the brewery is partnering with the American Hiking Society for National Trails Day, a nationwide call-to-action with more than 1,200 events, on June 1, 2019. The brewery has also launched a trail clean-up pledge program, inviting citizens to support their local trails year round.

“Spending time in the wild is good for the body, mind and soul,” said Sierra Nevada founder Ken Grossman. “We have an obligation to enjoy these places in the least impactful way, and to protect them for generations to come.”

The partnership with American Hiking Society is the first of several Pale Ale for Trails projects to be rolled out across the Summer. Pale Ale for Trails falls under the umbrella of the company’s newly developed Corporate and Social Responsibility division, helmed by Ken’s daughter, Sierra Grossman.

As funding for trail maintenance has fallen, foot traffic has risen—a divergence that threatens the future of our gateways to the outdoors. Alongside partner organizations and adventurers nationwide, Sierra Nevada is committed to hands-on restoration and upkeep, and will champion the link between wilderness and well-being.

On National Trails Day, the brewery will join the American Hiking Society in bringing together thousands of volunteers for a day of trail work, followed by parties at the brewery’s facilities in Chico, CA and Mills River, NC.

To learn more and join the action, visit www.sierranevada.com/pale-ale-for-trails.

About Sierra Nevada Brewing Co. Inspired by frequent trips to the Sierra Nevada mountain range, Ken Grossman founded Sierra Nevada Brewing Co. in 1980. Highly regarded for using only the finest quality ingredients, Sierra Nevada has set the standard for craft brewers worldwide with innovations in the brewhouse and in its sustainability efforts. The pioneering spirit that launched Sierra Nevada now spans both coasts with breweries in Chico, California and Mills River, North Carolina. Sierra Nevada continues to honor its mountain heritage through day-to-day sustainability efforts and programs like Pale Ale for Trails. The brewery is famous for its extensive line of beers including Pale Ale, Hazy Little Thing®, Torpedo®, Tropical Torpedo® and a host of seasonal, specialty and limited release beers. Learn more at www.sierranevada.com.