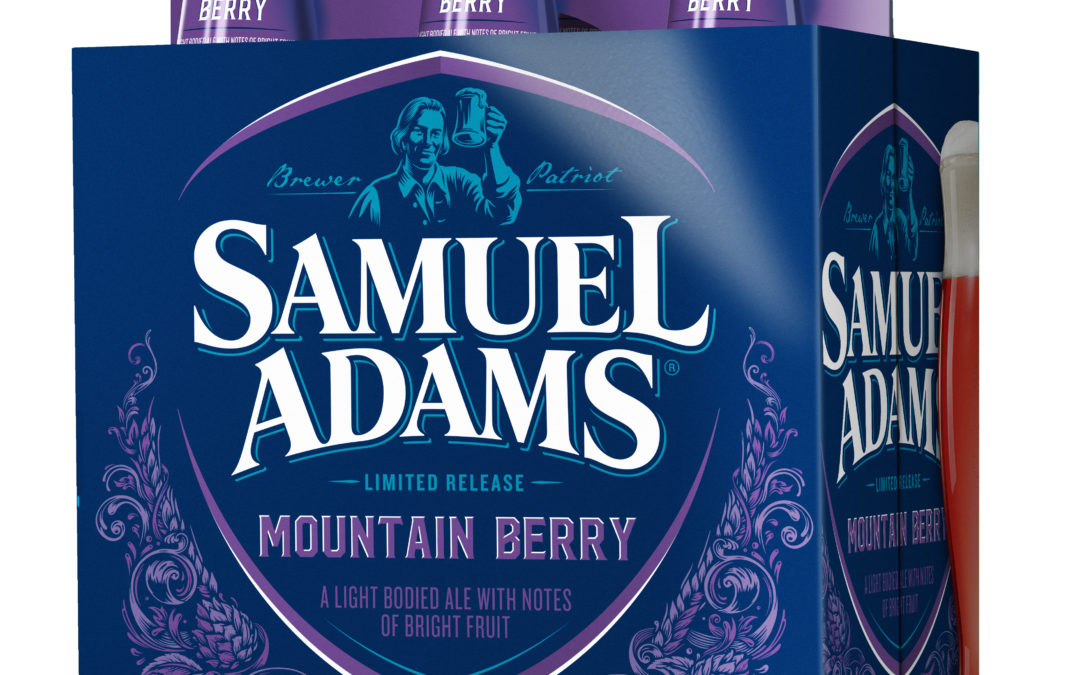 PRESS RELEASE / January 7, 2019 (Boston, MA) – Samuel Adams Mountain Berry is an all-new limited release steeped with seasonal and geographical significance. Mountain Berry is a light ale aged on raspberries and blackberries grown in the Pacific Northwest. As a low alcohol option full of bright fruit notes, a refreshingly light body and pronounced color and aroma, Mountain Berry is the perfect brew for changing things up in the New Year. 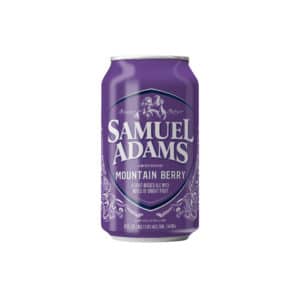 Mountain Berry boasts bright berry notes and a subtle sweetness from the malt blend’s soft cereal and cracker notes. Balanced by a slight acidity, Mountain Berry is a light- bodied, drinkable ale that finishes dry and slightly tart. The incorporation of a botanical element like hibiscus rounds out the floral notes. Mountain Berry’s golden hue is striking and reflective of the beer’s aging process on raspberries and blackberries sourced from Washington, Oregon and California.

Bright and light, Samuel Adams Mountain Berry is a perfectly refreshing beer to start to the new year.

Pairing with Food: Slightly tart and sweet, Mountain Berry pairs well with a wide variety of foods. Try it with a meat and cheese board complete with grilled brie-stuffed figs. Stay on the lighter side with entrees like arugula salad with a lean protein and round out a meal with a dark chocolate or berries and cream pairing.

The 28 New Breweries, 9 New Taprooms, and 3 Expansions That Debuted in Massachusetts in 2019