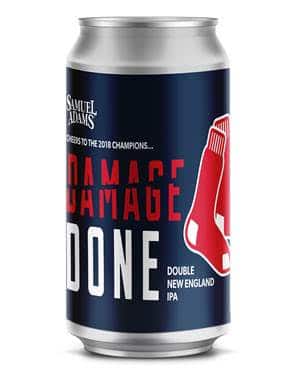 Press Release / October 29, 2018 (Boston, MA) –  Craft beer lovers! What a weekend to be a baseball fan! The Boston Red Sox just won the World Series after a historic regular season, and it’s our first year as the Official Beer of the Boston Red Sox. Coincidence? Maybe. Maybe not. But either way, now it’s time to CELEBRATE! 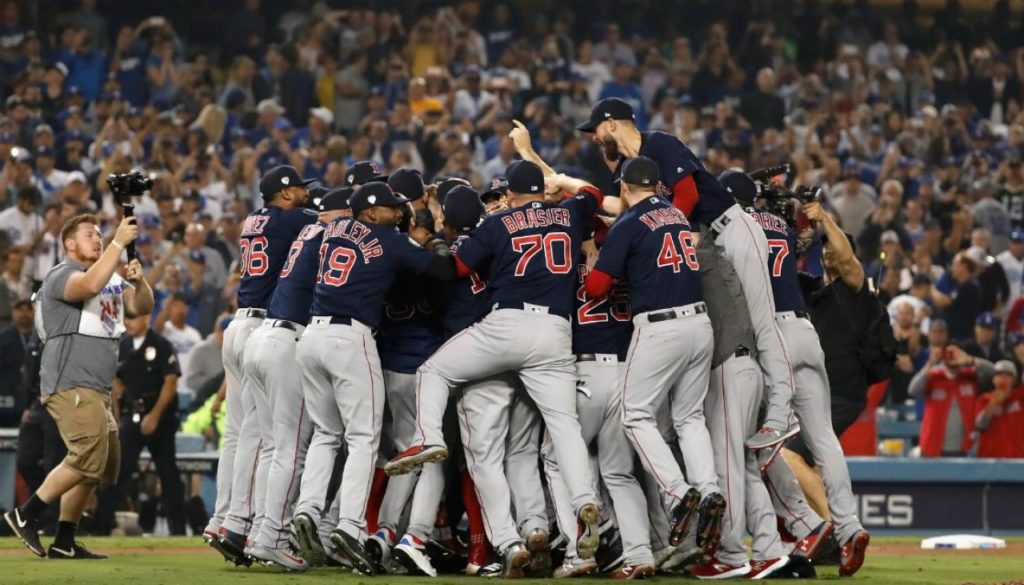 We’re releasing Damage Done Double IPA exclusively at our Boston Brewery in honor of the 2018 World Series Champions, the Boston Red Sox.  At 7.3% ABV, this power hitter Double New England IPA is aged on vanilla beans with guava, mango and lactose added for as much fun and flavor as the Sox themselves. Damage Done will be available on tap and in crowlers for $16 at the brewery through the end of the week. Commemorative Red Sox koozies and posters will also be available for purchase.

Our passion for never settling, and brewing quality, flavorful beers started with our founder, Jim Koch. He brewed the first batch of Boston Lager in his kitchen – a recipe that belonged to his great great grandfather that he found in his father’s attic back in the early 1980’s. Samuel Adams Brewery, 30 Germania St.; Mondays–Saturdays from 11 a.m. to 8 p.m

Related: Samuel Adams is Named “The Official Beer of the Boston Red Sox”