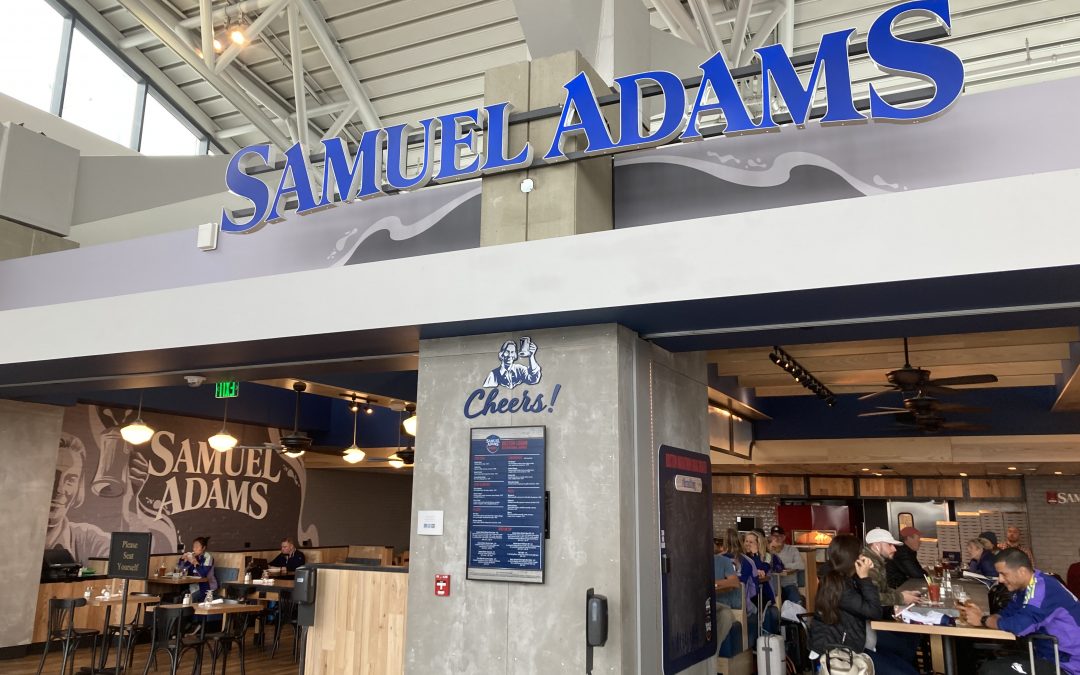 In partnership with HMSHost, Samuel Adams® Brewhouse made its debut at Boston-Logan International Airport (BOS). Located post-security in Terminal B, travelers can now enjoy this beer lover’s dining destination.