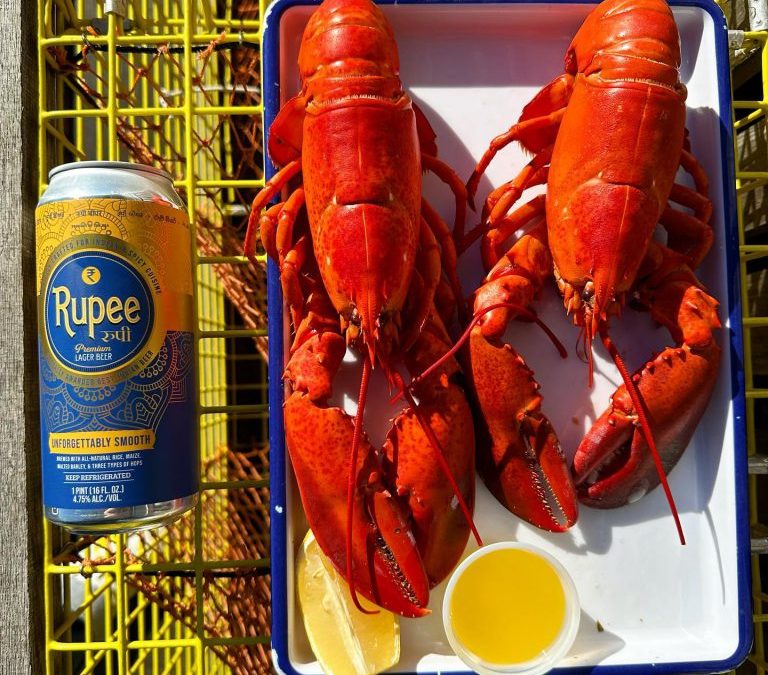 PRESS RELEASE / November 28, 2022 (Portland, ME) – Rupee Beer, the First Indian-inspired beer to bridge the gap between world cuisine and craft brewing has joined forces with three iconic Maine based brands to celebrate diversity with an Indian inspired winter menu.

“We are excited to be leading the way on increasing diversity and representation within the craft brewing world in North America, which still to date remains one of the least ethnically diverse industries for minorities to operate in and find success. Rupee Beer is so much more than a lager, it is a movement to bridge the gap between Indian cuisine, culture, mainstream brewing, and collaborations such as these showcase how far places like Maine have come”

Brothers Vanit & Sumit Sharma, sons of Indian restaurateurs in the business internationally for over 45 years found themselves continually frustrated they could not find any Indian beer in Maine – the least diverse state in America where their family immigrated from the United Kingdom.

They decided to not only to create their own beer but set out to game change the food & beverage industry in a bold and diverse way. The Sharma brothers strategically partnered with global craft brewing legend Alan Pugsley, co-founder of Shipyard Brewing & several other brands, 40+ year master beer brewer, lover of Indian food as a British expat living in Maine to create Rupee Beer and re-write everything society understands about craft lager as it relates to spicy world cuisine.

Brewed with pristine quality in mind and premium rice, maize, malt, and three types of hops, Rupee Beer dismantles the traditional lager experience by lowering levels of carbonation to allow for a more comfortable and enjoyable dining experience. 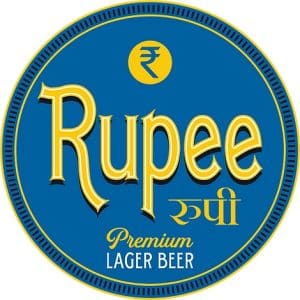 Rupee Beer was created to bridge the gap between the robust flavors of Indian cuisine and the beer industry. Designed and crafted by a world-renowned master beer brewer and award-winning Indian chef, Rupee Beer is disrupting the industry with innovation, history & culture, and is the only Indian beer to be available across select Whole Foods, Costco, & Total Wine locations. Rupee is slowed brewed to a traditional Indian recipe remaining all-natural for an unforgettably smooth taste and finish.