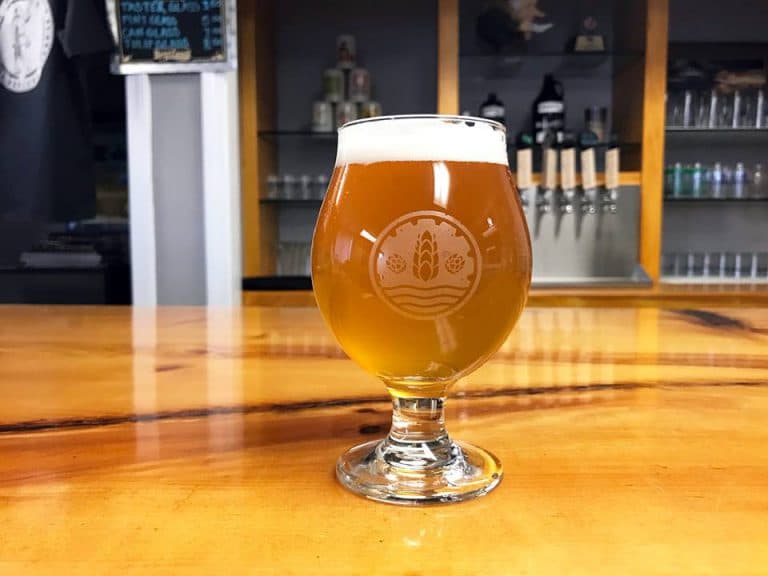 PRESS RELEASE / May 2, 2018 (NEWBURYPORT, MA) — RiverWalk Brewing has unveiled plans for a new beer to commemorate the newly revealed name of Jersey Street in Boston. 16 oz. cans and draft of Jersey Street IPA are planned for release this summer.

“We wanted to acknowledge the past and future of what it means to be from New England and how beer has evolved,” said owner Steve Sanderson. “Like many long-standing traditions, the roots of this beer are grounded in history but will look toward the future with new techniques and ingredients.”

RiverWalk’s recently expanded 20,000 sq. ft. facility and tap room is allowing expanding production of specialty and rotating offerings. The recent commissioning of a new 30 barrel brewhouse, canning line and increased fermentation capacity have helped RiverWalk to expand distribution to Maine and New Hampshire as well.Look for Jersey Street IPA cans and kegs throughout Massachusetts starting in June, with additional distribution planned throughout the year.

Founded in 2012, RiverWalk Brewing is a production brewery and tap room located in Newburyport, MA with a focus on a worldly vision for what beer can be. RiverWalk distributes cans and kegs throughout Massachusetts, Maine and New Hampshire.