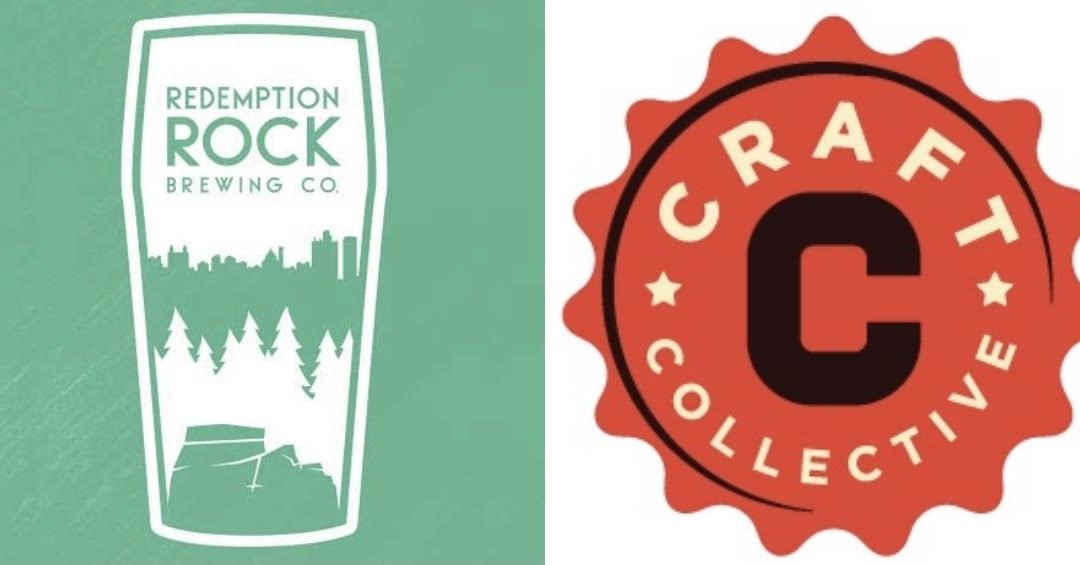 Since opening in January 2019, Redemption Rock has become known for its flagship beers – War Castle IPA and Three Decker Helles Lager – along with a varied and rotating selection of sour beers, seasonally inspired offerings, and creative takes on traditional styles. Moving into 2022, the brewery is looking to bring this portfolio to more craft beer drinkers in the state.

“We’ve always sought to bring joy to our customers – be it through our mission, our array of beers, or our creative artwork – and we want to bring that joy to more people across Massachusetts,” said Dani Babineau, CEO and cofounder of Redemption Rock Brewing. “Craft Collective has unmatched experience and passion for craft beer, and we know our brand is in great hands with them.”

As the first, and currently only, craft brewery in Massachusetts to be a Certified Benefit Corporation (B Corp), Redemption Rock has built its brand and a strong, dedicated following on its fair employment practices, environmental sustainability, and especially its commitments to its local community, particularly in the city of Worcester. The brewery will continue to directly serve its local community by self-distributing its beers to restaurants, bars, and stores in the city and the surrounding towns. Craft Collective will distribute to accounts both east and west of Worcester County, as well as the outer portions of Worcester County.

“From the quality of their beers to the way they run their business, Redemption Rock’s reputation is one of the best in the Massachusetts craft beer scene,” said Bryan Ferguson, Co-founder & President of Craft Collective. “We’re looking forward to guiding them into this next step of their business.”

Redemption Rock Brewing Co. opened its doors in January 2019, in Worcester, MA. It is a Certified Benefit Corporation (B Corp). It was founded by a team of lifelong (or so) craft beer fanatics. It’s built on the idea that life’s too short not to celebrate great beer and people. Think the beer fest experience: good times with friends, an opportunity to explore all that beer has to offer, and a strong sense of camaraderie and community.