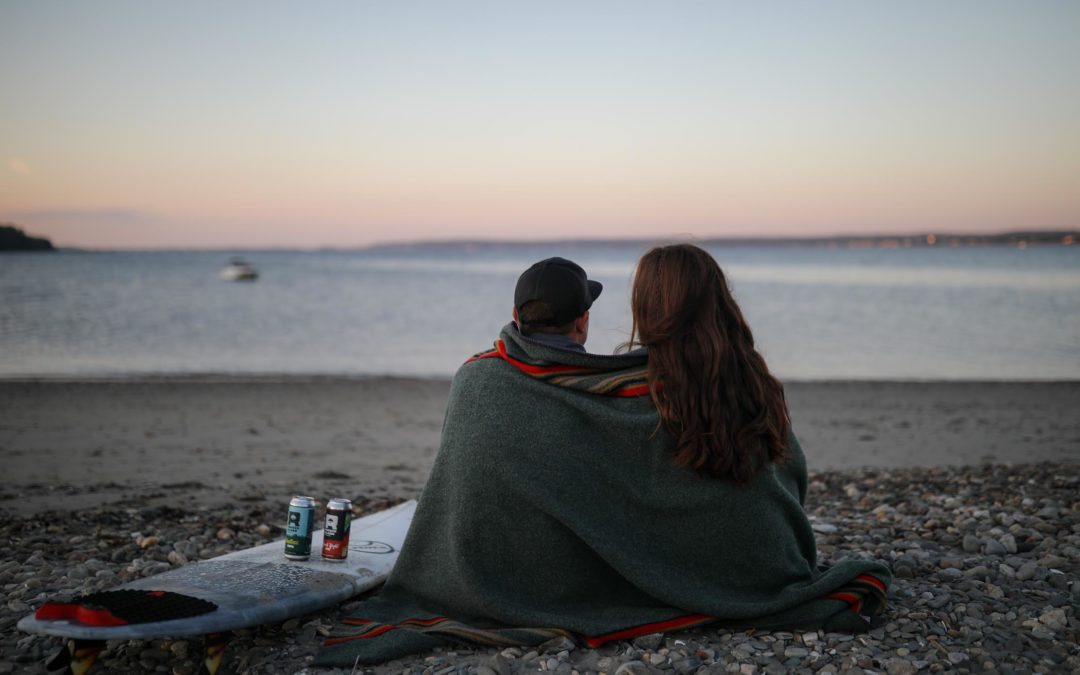 PRESS RELEASE / January 9, 2019 (Portsmouth, RI) – Ragged Island Brewing Co. and Night Shift Distributing are pleased to announce a partnership that will place the popular Portsmouth-brewed craft beer in bars, restaurants and liquor stores in Massachusetts starting in January of 2020.

“Our goal in expanding to Massachusetts is to offer our products to our neighbors where they live and work,” says Matt Gray, President of Ragged Island Brewing Co. “We are focused on creating excellent products for our local market and that includes Fall River, New Bedford, Westport and Dartmouth and the rest of Bristol County.” Until now, the beer has only been available in a limited number of venues and stores in Rhode Island.

Night Shift Distributing, which opened in 2016 as an offshoot of Night Shift Brewing, inspires a fresh approach to craft beverage distribution in Massachusetts and currently distributes both local and national beverage products. “Partnering with Night Shift is a natural fit,” says Gray. “Their business acumen and their commitment to doing things the right way makes them a perfect distribution partner for Ragged Island.”

“With Ragged Island Brewing located just a stone’s throw away from the Massachusetts border, it made perfect sense for them to bring their beers North,” says Rob Burns, co-Founder and President of Night Shift Distributing. “Rhode Island has a quickly growing craft beer scene and we are excited to partner with our first RI-based brand. Ragged Island’s unrivaled liquid combined with the team’s like-minded entrepreneurial spirited team make this partnership a perfect fit for the Night Shift Distributing portfolio.”

Opened in March of 2017, Ragged Island Brewing Company is a 3.5-barrel brewery currently based in the Portsmouth Industrial Park at 200 Highpoint Avenue, Unit B6. The brewery produced close to 600 barrels in 2019. The expansion into Massachusetts is a part of Ragged Island’s larger overall growth, which also includes construction of a new farm brewery on Bristol Ferry Road in Portsmouth, slated to open in 2021. The new property will include a custom-built brewery, taproom, beer garden and event spaces, with plans to grow hops and other crops used in the beer brewing process. Ragged Island also recently brought General Manager Bill Schmidt and Sales Manager Justin Keating on to their team in order to support the continued development of the brewery while also maintaining its high quality standards.

With product now available in the Massachusetts market, Ragged Island is hosting an official kickoff with a Pint Night and Tap Takeover at Scottie’s Pub in Fall River on January 15th from 6:30-8:30. Swing by Scottie’s for a pint, meet the Ragged Island team, and enter raffles to win swag.

The 28 New Breweries, 9 New Taprooms, and 3 Expansions That Debuted in Massachusetts in 2019

About Ragged Island Brewing Co.: Ragged Island Brewing Co was founded in 2017 by the Donovan, Almeida and Gray families. Their friendship and passion for business combined with John Almeida’s excellent home brews sparked the idea that is now Ragged Island. Owners Matt and Katie Gray are devoted leaders whose focus on quality product and friendly service make Ragged what it is today. While several of John’s original recipes are regularly featured in the brewery, Head Brewer Tony Barber brings skills he developed over years working in the industry to keep the tap lines flowing with a diverse and constantly evolving lineup of beer. Ragged Island products can be enjoyed in the Taproom five days a week and customers can also find us on tap in Rhode Island at bars and restaurants across the state.