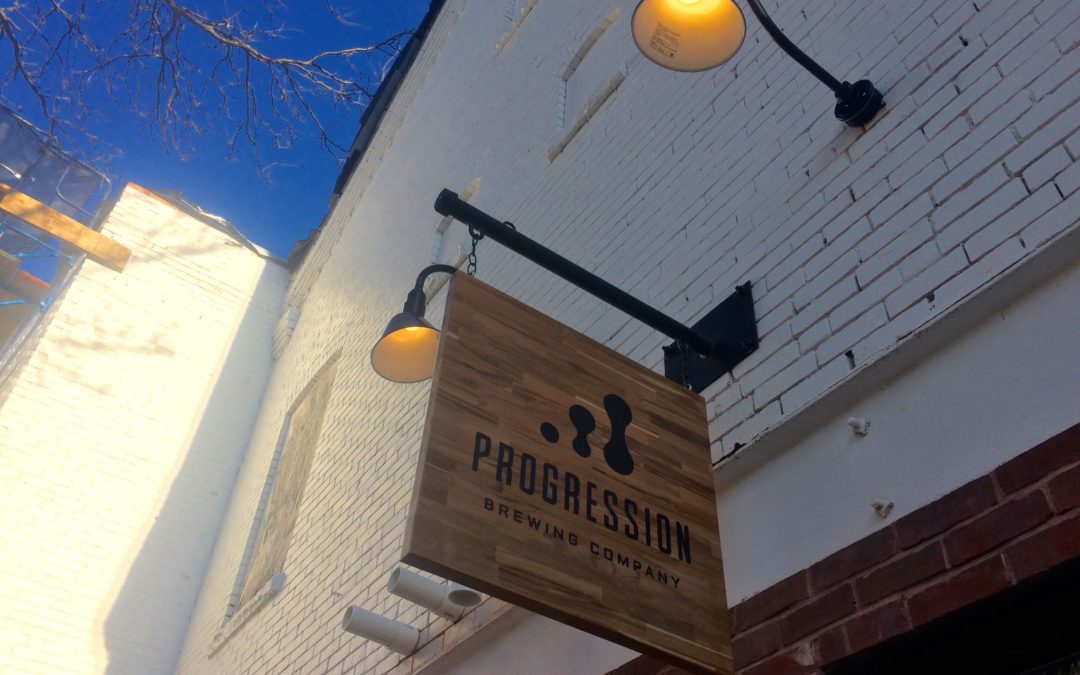 Press Release / November 20, 2018 (Northampton, MA) – Progression Brewing kicks off its weekly can releases this Wednesday with two new offerings. The Northampton brewery, having just opened its taproom last week in the former Gleason’s Camping Supply store at 9 Pearl Street, is cranking out beers from their brewhouse. They’ve introduced three IPAs and a Porter so far to good reviews.

This Wednesday (11/21) at noon they have two new beers to add to their growing portfolio, Sequence and Evolve. There will be 80 cases of Sequence, a 5.6% double dry-hopped New England-style Pale Ale, while the 8.0% Evolve, a New England-style Double IPA, will have 97 cases available. 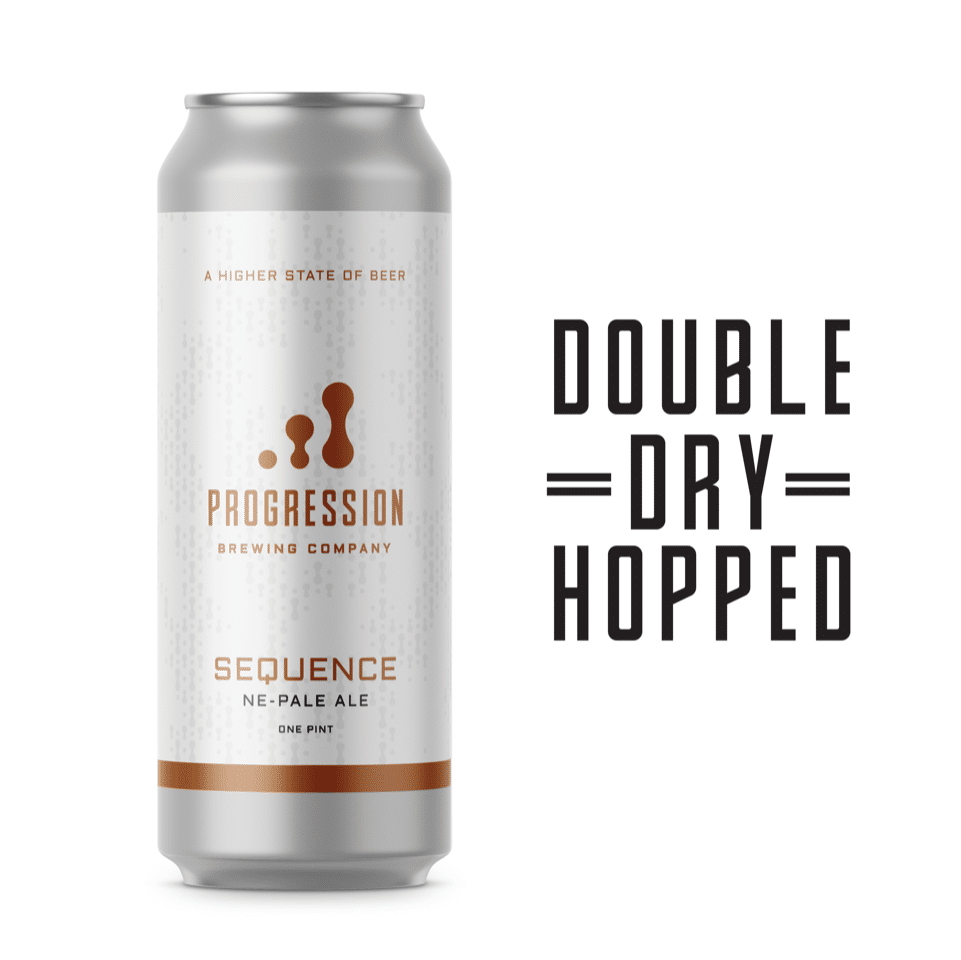 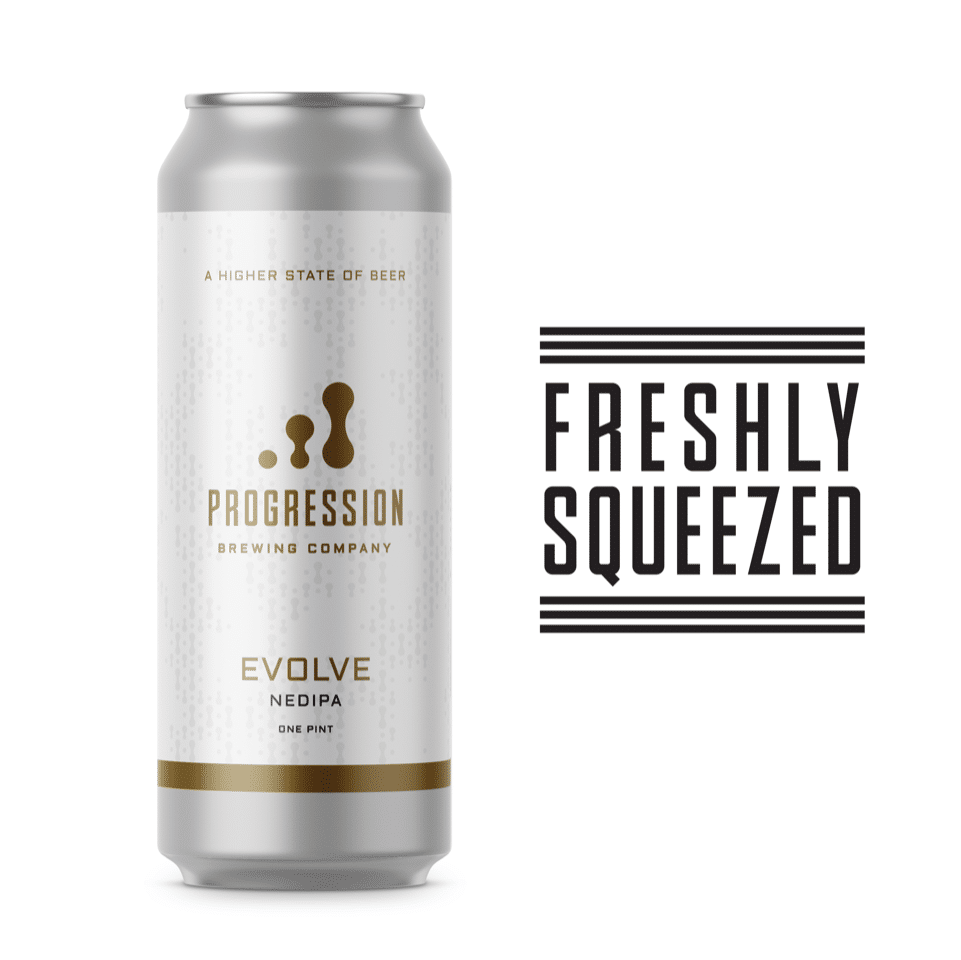 Both beers are available in singles. You can also get both on draft in the taproom while you’re picking up your cans, so stay for a pint and order some nachos or a grilled cheese from their kitchen too. It’s cantastic!