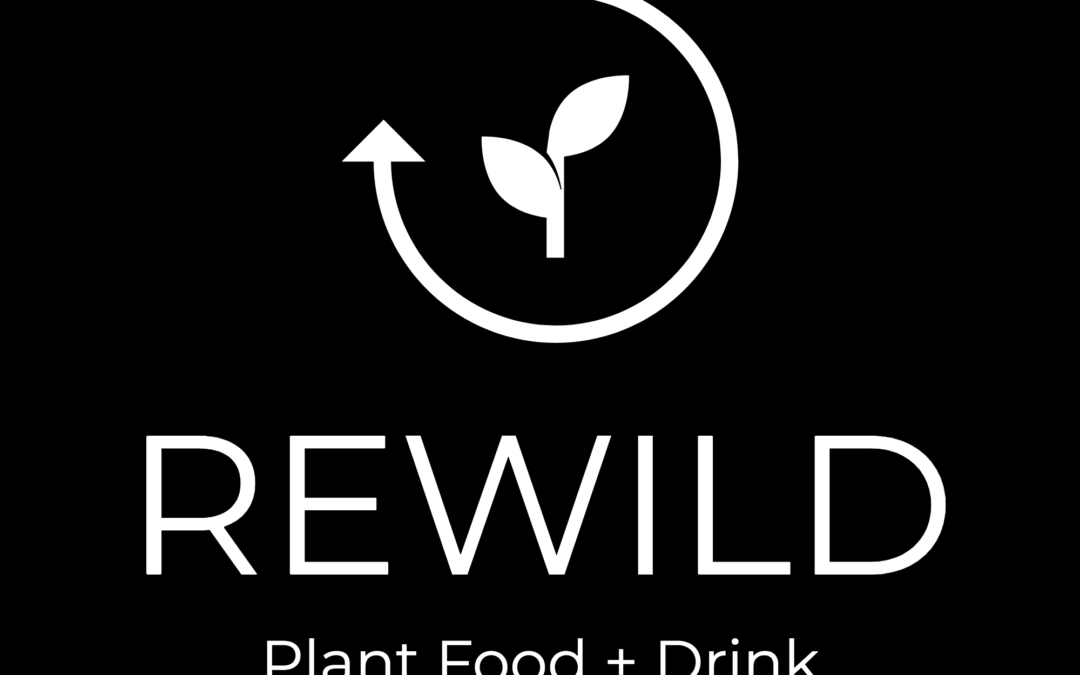 Rewild, slated to open in Quincy, Mass. this spring, will be America’s first 100% plant-based beer hall and café.

Basically Rewind will capitalize on two big culinary trends, craft beer and the plant-based diet championed by celebrity athletes such as Tom Brady and Zdeno Chara, who attribute their legendary longevity to their plant-forward lifestyle.

Pat McAuley the owner and a Boston-based entrepreneur, author and podcast host,  founded a dating app company called Hint in 2012, which was acquired in 2015. He was also a member of the founding team behind Barrel House Z, a progressive craft brewery that focuses on barrel-aged beers, in Weymouth, Mass. in 2016.

He is also a devotee of the plant-based lifestyle, founding and currently running plant-based health platform Eat Green Make Green.

His partners in Rewild include chef Will Hernandez and general manager Marissa Hughes, both of whom worked most recently at By Chloe in Boston’s Seaport and have worked at a number of other plant-based fast-casual concept in Boston.