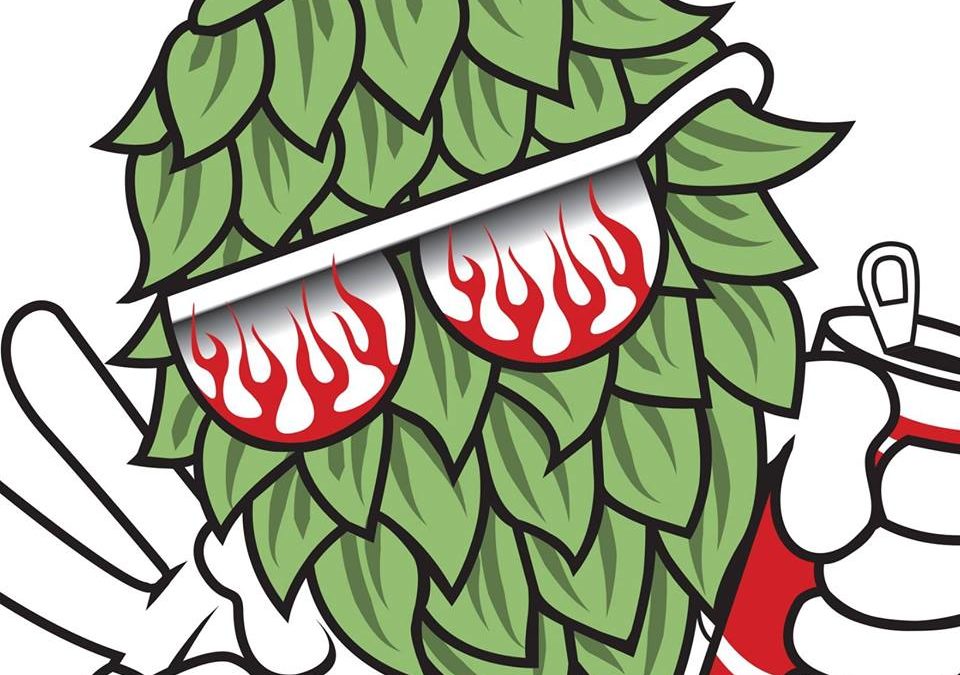 The head brewer will be Steve Via, who comes to Canned Heat after a decade at craft beer pioneer Stone Brewing where he served at every level of the San Diego brewery during his tenure. In addition to brewing, Via was responsible for getting new hires up to speed with quality control and safety protocols for the respected brand.

Steve will be joined by Matt Ellis, an award winning home brewer who honed his recipes during his twenty years serving in the U.S. Navy. During his travels he was exposed to beer styles from all over the globe and is excited to share many of those recipes as pare of the team at Canned Heat.

Spearheading the brewery’s day to day operations will be co-founder Matt Wilson, a self-described Hop Head who plans to ensure that Canned Heat stays true to its core principle of bringing the highest quality beers to the south coast community. He’s leaving a twenty-year career in orthopedic medicine behind to pursue his dream of starting a craft brewery and will bring his contagious passion for craft beer to everything he does. 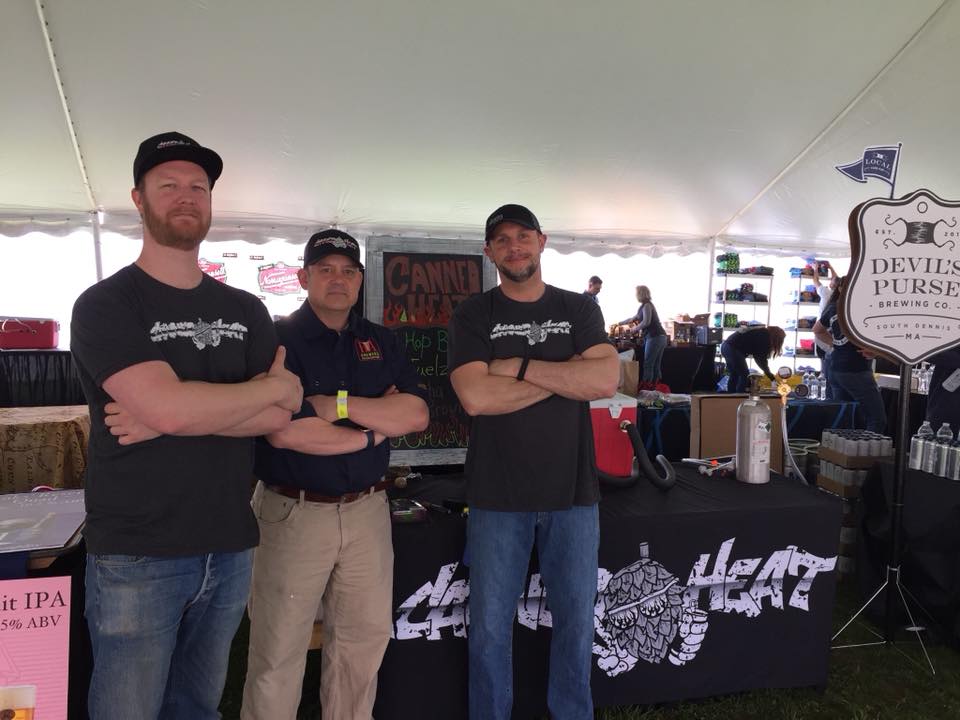 Canned Heat has achieved every level of regulatory approval necessary to brew and self-distribute its beer, and is now awaiting the arrival of its 15-barrel brewing system and completion of its 6,000 square foot waterfront brewery. Located along the shores of Mount Hope Bay in downtown Fall River, they hope to have the taproom open in the early summer of 2018.