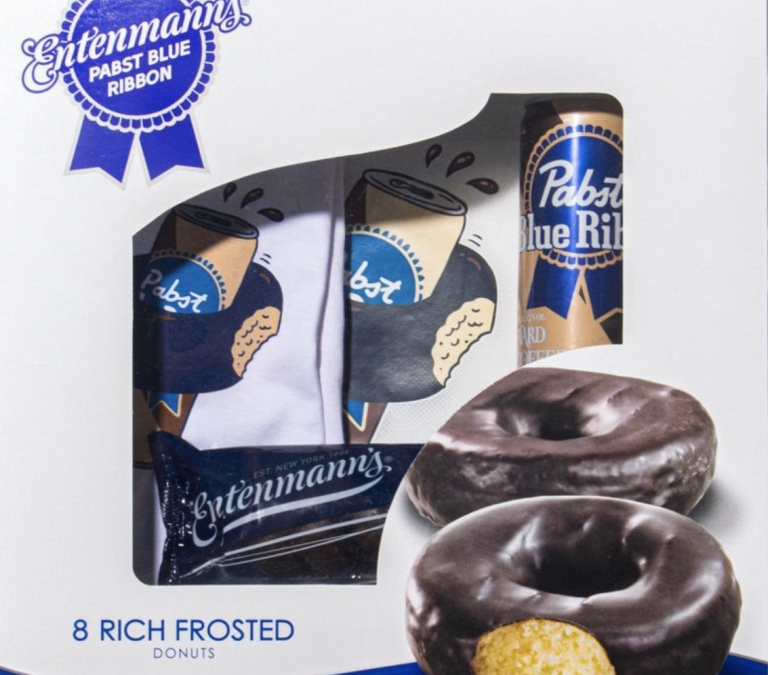 PRESS RELEASE / May 14, 2021 (United States) – It’s the classic American immigrant story, two scrappy entrepreneurs from the Old World head West, make it big in America in beer and baking. It’s a story as old as the US, and we know how it ends, with beer and baking ad infinitum. Except the last twelve months has shown us how little we really know, and this tale doesn’t end in the continuum of old traditions, but rather the start of a new one, Hard Coffee & Donuts.

Pabst Blue Ribbon’s over 175 years of brewing experience and Entenmann’s® 125 year plus history in baking have stuffed their combined sensorial knowledge into a pairing that, while new, already feels like a classic, Hard Coffee and Donuts; this is disruptive deliciousness at its finest, upsetting age-old traditions at brunch, desert, afternoon tea and beyond.

Accompanying this in-store coupling will be a limited edition merch drop from Pabst Blue Ribbon and Entenmann’s that includes tees, totes and mugs to celebrate almost 300 years of combined history. 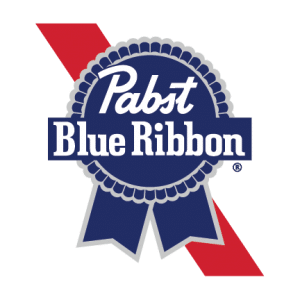 Since its founding in 1844, Pabst Blue Ribbon, the original American lager beer, has been connecting with local communities across America. Pabst Blue Ribbon engages and supports individuals who are passionate about forging their own path in life, and will continue to empower new generations who believe in the future of America. Pabst Blue Ribbon is owned by Pabst Brewing Company. American-owned and operated since its founding in Milwaukee in 1844, Pabst Brewing Company is America’s largest privately held brewing company. 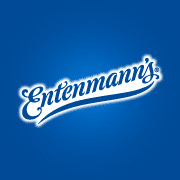 Entenmann’s history dates back more than 120 years to 1898 when William Entenmann opened his first bakery in Brooklyn, New York. By the 1960s the company was selling delicious donuts throughout the New York metropolitan area; by the 1970s it began selling nationwide. Today, Entenmann’s markets over 100 different baked goods in the U.S., producing more than one billion donuts annually – one of which is the #1-best-selling classic Entenmann’s Rich Frosted Donut introduced in 1973.