One of the World’s Most Iconic Craft Breweries is Unionizing

Well written piece from Dave Infante on how brewery workers at craft beer pioneer Anchor Brewing, purchased by brewing conglomerate Sapporo in 2017 (and therefore no longer considered “craft” by the Brewers Association), are unionizing. As one of the workers puts it, “if we don’t organize now, who know’s what they’re going to do next.” The story also details how U.S. brewery workers have struggled with siding wages during the last decade, and makes mention of the recent Trillium controversy, sighting that “prominent craft breweries have been known to squeeze labor in order to grow in a challenging market.”

What Breweries and Consumers Should Learn From the Trillium Controversy 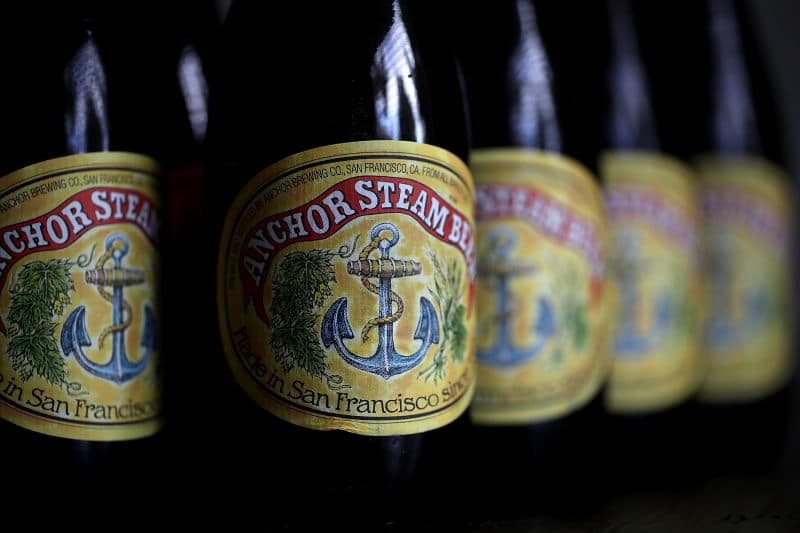