Off The Cuff Brewing Launches In Central Mass. 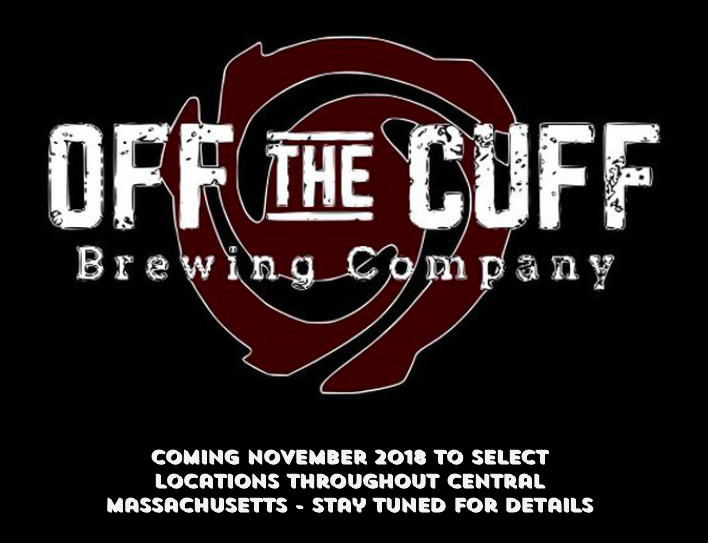 Off The Cuff Brewing Company (OTC) is releasing its first contract brewed offering, Opening Act Pale Ale, to retail this week. A refreshing American Pale, it was brewed at Berkshire Brewing Company’s (BBC) South Deerfield facility and pays homage to this classic style by combining a traditional grain bill with the addition of 100 percent locally sourced hops from Four Star Farms in Northfield. “We opted for simplicity in this first batch, allowing us to get a feel for the brewing system and procedures at BBC. Now that we know what this system is capable of we are ready to really let the creative juices start flowing,” say the OTC team. 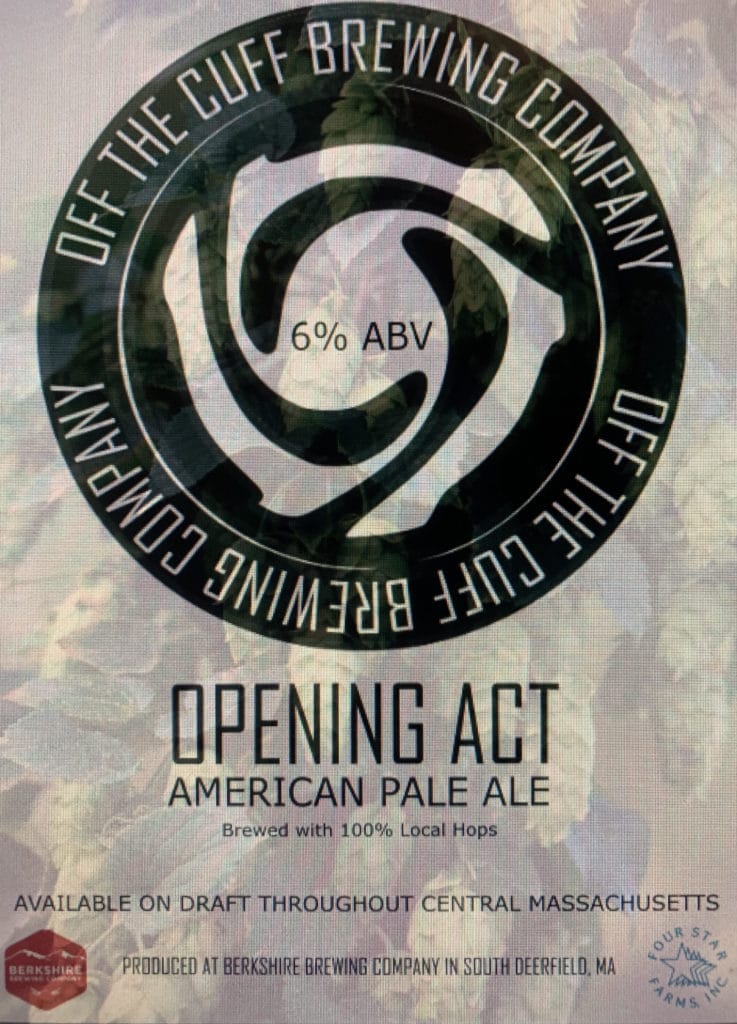 Off The Cuff will be contract brewed at Berkshire Brewing while they search for a brewery location of their own in central Mass.

Already finalizing the recipe for their next batch, which they hope to release before the end of the year, OTC beer will initially be distributed throughout Central Massachusetts. They plan to expand statewide as they move into 2019. The first few offerings will be draft only but they expect to move into 16-ounce cans early next year.