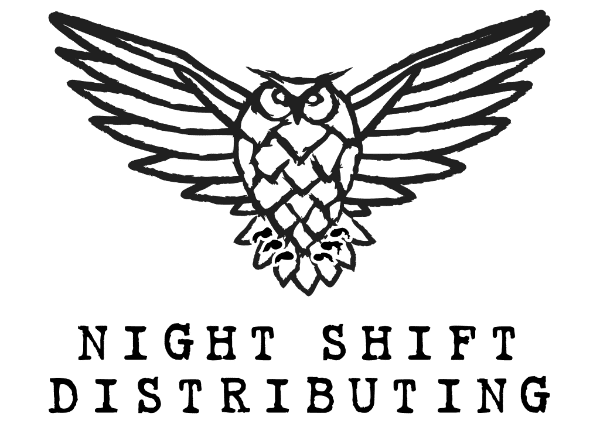 Sometimes at Solemn Oath we listen to rock and sometimes we listen to rap. On occasion you might hear some jazz, pop, or a splash of early punk. The important thing to realize is that we’re always lively. Always accomplishing something. Always planning for what we hope will not be your favorite new thing, or the brewery’s favorite new thing, but our favorite thing together. Never complacent and always adapting. Changing the world, probably.

DESTIHL opened its first gastrobrewpub™ (DESTIHL Restaurant & Brew Works) in Normal, Illinois, in November 2007 and added its second gastrobrewpub in downtown Champaign, Illinois, in April 2011, where the company focuses on both artisan food and beers. The company’s original production brewery in Bloomington, IL commenced operations on May 31, 2013, but production was moved to its new facility in Normal, IL in March 2017. DESTIHL Brewery combines centuries-old, global brewing traditions and new American craft brewing ingenuity & artisanship to produce a wide array of beers for every palate. The result is a diverse offering of intensely flavorful beers that are anything but bland. The brewery currently distributes its beers in Arizona, Arkansas, Colorado, Florida, Illinois, Indiana, Iowa, Louisiana, Massachusetts, Michigan, Minnesota, Missouri, Nebraska, New York, North Carolina, Ohio, Oklahoma, Pennsylvania, Tennessee, Texas and Wisconsin with availability in Washington, D.C. as well.