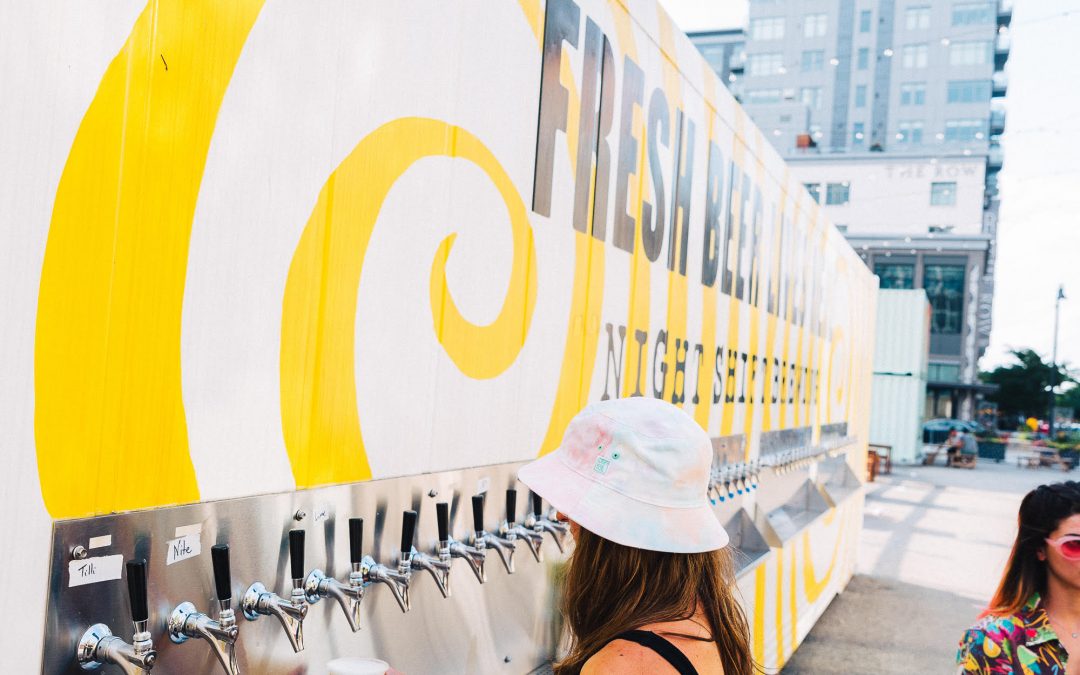 PRESS RELEASE / July 25, 2022 (Everett, MA) – Night Shift Brewing’s latest Owl’s Nest beer garden is officially open in Assembly Row! The Owl’s Nest beer gardens are the ideal spot to gather with friends and enjoy great drinks under the sun. The OG locations at the Esplanade and Herter Park are fan favorites along the Charles River, and Night Shift Brewing is psyched to return to the bustling Assembly Row neighborhood again this season and is now pouring Wednesday – Sunday. The Owl’s Nest Assembly location is adjacent to The Smoke Shop and Caffè Nero.

To celebrate the launch of Owl’s Nest Assembly Row, Night Shift Brewing also unveils Beer Flows Like Water a collaboration with The Mystic River Watershed Association in celebration of the organization’s 50th anniversary. The new release is set to launch in early August and is inspired by nature, with Night Shift Brewing using both sumac and honey in this Saison style ale. Beer Flows Like Water is the perfect companion for sipping alongside the Mystic River, but will also be available in Night Shift Brewing’s Everett taproom, Lovejoy Wharf restaurant & innovation brewery and all Owl’s Nest locations (Esplanade, Allston, Canal District Kendall, Hood Park and Assembly Row). 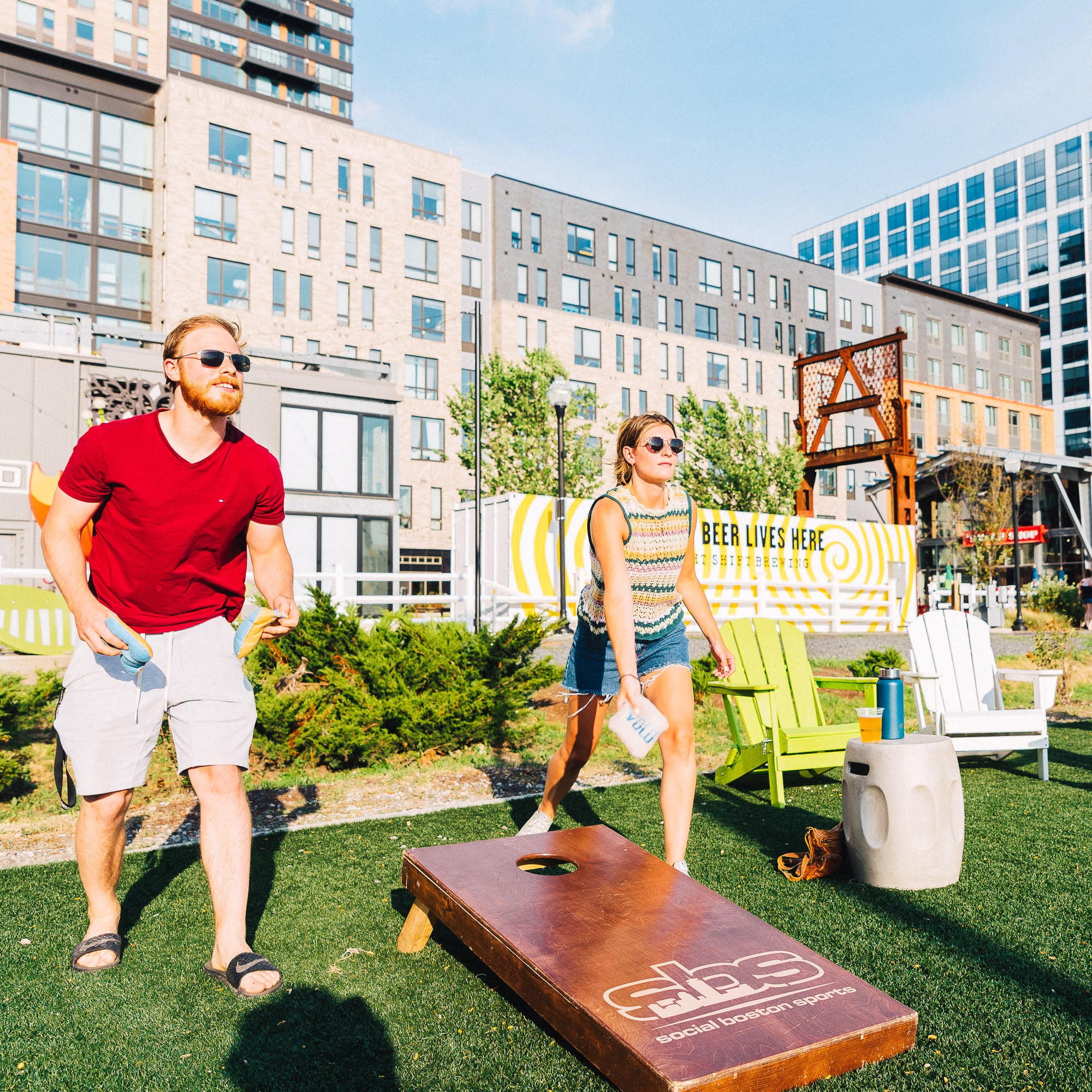 To celebrate the launch of Beer Flows Like Water, Night Shift Brewing will also be hosting The Mystic River Watershed at the Everett taproom on Sunday, 8/7 from 1-4 PM and at Owl’s Nest Assembly Row on Thursday, 8/11 from 6-7PM for anyone that would like to learn more about how to support and protect The Mystic River, its tributaries and watershed lands for future generations.

Night Shift Brewing has its roots in a small kitchen on Josephine Ave in Somerville, MA. In 2007, Co-Founders Rob, Mike, and Michael began homebrewing at night, making beers for friends and family that they hoped were more delicious than the commercial options on shelves. In 2012, the trio moved their hobby to a small Everett warehouse and launched the business. They relied on a “craft better” mindset and their passionate community of loyal customers to quickly grow their staff, production, and distribution in the local market. Today, Night Shift Brewing operates locations in Everett and Boston MA, and distributes beer throughout MA, CT, PA, NY, ME, and NH. It is currently one of the top 100 craft breweries in the country by volume. For more information, please visit www.nightshiftbrewing.com and follow along on Instagram @nightshiftbrewing, @nightshiftlovejoy, @owlsnestboston and @nightshiftcoffee.